Here is our detailed review of iPhone SE 2022. 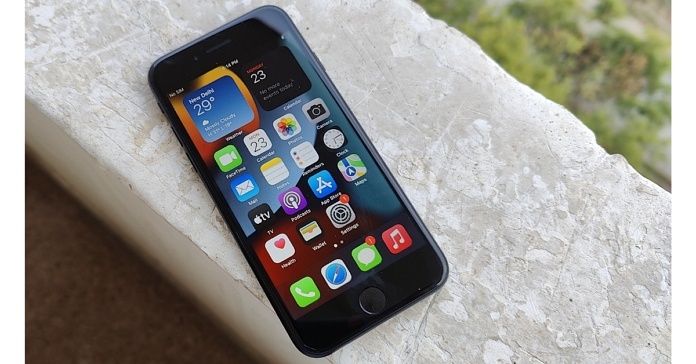 The iPhone SE 2022 is the most cost-effective new iPhone available, and it includes all of the latest features found on the flagship iPhone 13. Yes, it has Apple’s latest A15 processor, as well as 5G connectivity and longer battery life than the previous SE model. Its retro design and 4.7-inch display, on the other hand, make it feel like a blast from the past. The new iPhone SE is aimed at first-time iPhone users and those who prefer an iPhone 8 or older design. Here is our detailed review of iPhone SE 2022.

The iPhone SE 2022 is aimed at people who are new to the iPhone. This new phone is designed in the same manner as previous iPhone SEs. In terms of design and build, this phone is nearly identical to an iPhone 6th or 8th generation. It has the same body as an iPhone 8, but the front glass is more durable because it is the same glass as found on the iPhone 13. In different lighting, the midnight colour appears black or blue. 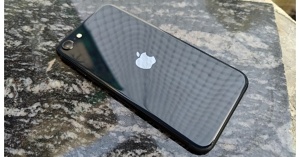 The phone’s glossy back and curved sides make it feel a little slick, and it dropped over and fell off a couple of times, but no scratches or damage were visible.

The power and volume buttons are conveniently located. A mute switch is on the left, and a SIM tray is on the right, with space for two eSIMs but only one Nano-SIM can be inserted. A Lightning port is located at the bottom, with two speaker grills on either side. A 3.5mm audio jack is not present. It has a smaller display than any latest iPhone. 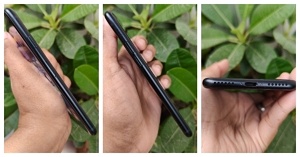 True tone adjusts the colour temperature of the screen based on ambient lighting. However, for this price, you get an LCD display, which we’ve seen on the 2020 SE model and even on the iPhone 8. AMOLED displays are available on Samsung, OnePlus, Vivo, and even Xiaomi phones for comparable prices. We say this because, after switching from an OLED to an LCD display, we wish the iPhone SE 2022 had a slightly larger screen with narrower side bezels and a brighter display.

The device’s design and feel in the hand are identical to the previous generation, or iPhone 8 in 2022. Yes, it is an extremely tiny phone, which we prefer because it is easy to handle and fits comfortably in your pocket. All of this is fantastic, but in 2022, this design or display will be outdated, as many would feel. However, there is still a market for the special edition. 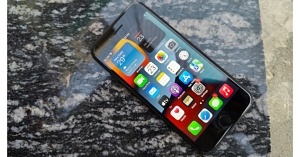 A 4.7-inch LCD display is featured on the new iPhone. It has thick bezels above and below the screen, which we assume you’ve seen before 2017, and phone screens have grown in size since then. The most recent flagship devices now offer a larger display with smaller bezels at a significantly lower price. However, the SE is currently one of the smallest phones available. Instead of FaceID, the screen has a home button, which also is the fingerprint reader.

The screen is good and in most cases better than the competition. Sunlight legibility is also good. However, the screen is cluttered with small icons, and the text is small by default, but one can enlarge it easily via the settings menu.

The single most important thing about the iPhone SE 2022 is that Apple offers free software updates for five years or more after the phone is released. But the point is that if the design is cramped and is dated now, it will feel even more dated in five years when a new update is released, thus removing some of the appeals. So, if you are a light user who takes fewer pictures and uses fewer apps, we recommend getting a 128GB model if you want to keep it for a few years.

In terms of performance, this smartphone is a rocket. Apple’s latest A15 Bionic chipset is used in the iPhone SE in 2022. FYI, that’s the same one found in the iPhone 13 series, making the phone snappy and providing an experience comparable to the more expensive iPhone 13 series. In terms of apps and features, it’s able to compete with the latest iPhones, which cost nearly twice as much, but you’ll get everything in a body that a lot of people are already familiar with. Play games, record 4K videos, and use iOS 15 features like live text capture and translations, as well as live photos. 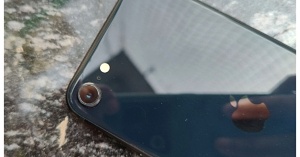 The iPhone SE 2022 has an IP67 rating and can withstand being submerged in water for 30 minutes. Wireless charging is supported, but MagSafe charging is not. The device also lacks the required power brick, despite the fact that it is aimed at first-time iPhone users. In this pandemic where wearing a mask is compulsory, however, the inclusion of touch ID is such a relief for a few or most of us.

Let’s talk about cameras. These days, many smartphone manufacturers offer multiple camera sensors rather than a single excellent camera. And a single sensor is always preferable to a slew of ineffective sensors. This smartphone keeps the 12-megapixel /1.8 aperture Wide camera on the back and the same 7-megapixel selfie camera as the previous SE model and iPhone 8. 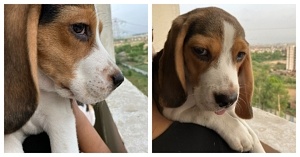 However, the new processor provides enhanced imaging capabilities. It has the same camera features as the iPhone 13, including new Photo moods, Smart HDR 4, Photographic Styles, Deep Fusion, and Portrait mode, among others. While photographic styles, similar to filters, allow you to alter the way a scene is captured. 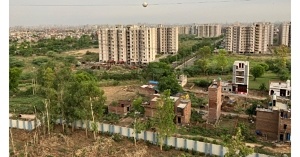 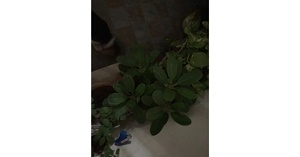 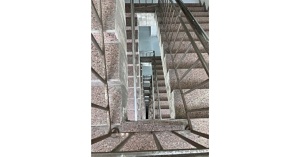 Nonetheless, overall the new iPhone SE provided excellent image quality. The primary camera is adequate for everyday use. We also anticipated better shots of moving subjects such as pets. Users can even record 4K videos at 60 frames per second, and the videos appear steady, with low-light videos appearing less noisy.

In terms of selfies, the dynamic range is decent but not the best. Being an iPhone we were expecting it to be the best. But for a first time iPhone user, it will be a good jump.

The voice calling experience on the iPhone SE was great. We could hear the other person clearly and they could hear us very well too. The battery will last a full day under moderate use with plenty of juice left. We were able to get through a full day of heavy usage, including gaming, photography, videography, and video watching, without needing to recharge.

The best thing about the iPhone SE 2022 is its construction quality, fantastic hardware, many years of software upgrades, and 5G support in under Rs 45,000, despite its seen design. However, the screen is a critical consideration, particularly if you plan to keep this phone for more than four years, but if you are planning to upgrade in two years after using this, it can be a great first iPhone for you. In case you want a large screen from the word go, you can easily find an iPhone with a larger screen you can look at the iPhone 13 series with multiple screen options.

- Advertisment -
The iPhone SE 2022 is the most cost-effective new iPhone available, and it includes all of the latest features found on the flagship iPhone 13. Yes, it has Apple's latest A15 processor, as well as 5G connectivity and longer battery life than the previous...iPhone SE 2022 Review: A good mix of old and new