Oppo F17 review: For the youthful you 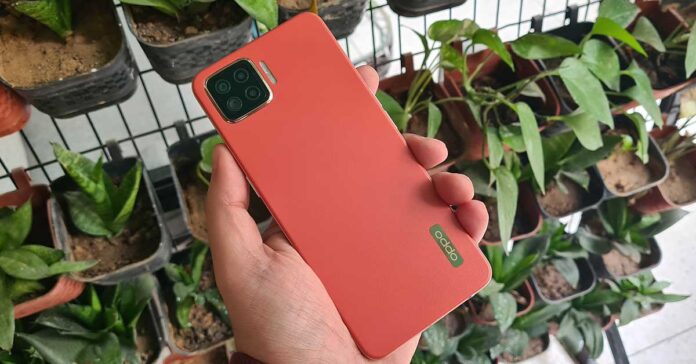 The year 2020 has been one of the best years for mid-range smartphones. Another great entrant in the mid-segment price range is by Oppo. It is a called Oppo F17, which is the younger sibling of Oppo F17 Pro. We spent some time with the smartphone to find if it has any chinks in the armour. Here is our review of the Oppo F17.

This smartphone screams for attention right out of the box. As soon as we unboxed it, we fell in love with its modern looks, slimness and the uber-cool orange back panel with subtle gold metal frame. The back panel, though made up of plastic, has a very leather-like feel to it. We have not seen anything like it before. Also, on the back panel of the Oppo F17 users get 4 cameras in a square camera bump with chrome accents on the edges. This is partnered with a rather large LED flash, more about that in the performance section. 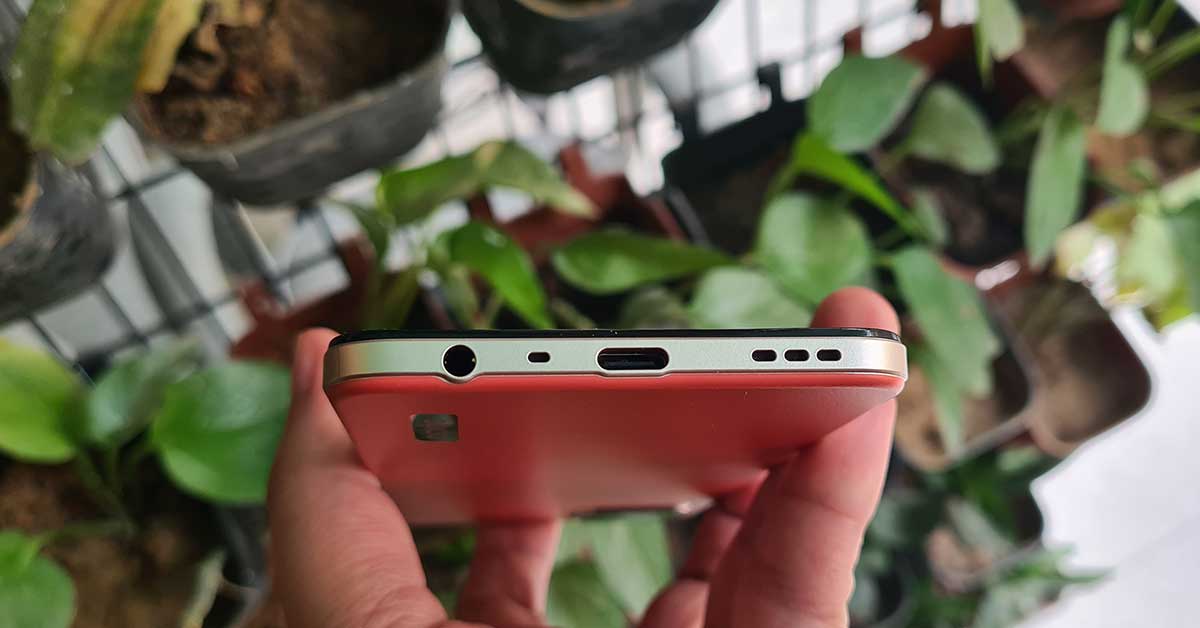 The right side of the Oppo F17 has a power button, while the volume keys can be found on the left side along with a triple-slot tray to accommodate 2 micro-SIMS plus 1 microSD memory card. A 3.5mm audio port, primary microphone, USB Type-C charging jack and a speaker grill can be found at the bottom. A secondary microphone is placed on the top that catches your voice better when you are talking to someone over the speakerphone. We have to mention that we were quite amazed that Oppo managed to incorporate a headphones jack when the phone is just 7.45mm slim. Good job oppo, good job.

Coming to the front of Oppo F17, it features a 6.44-inch AMOLED display that has a waterdrop notch (with the selfie camera) on top and a rather large chin area. Something which we used to see in a year to two years old devices. Nonetheless, this is not a deal-breaker, as the display is superb. It is protected by Corning Gorilla Glass 3. The brightness is great and everything is legible even under direct sunlight. Text is crisp and screen icons look very vivid. The refresh rate of the screen is 60Hz but works like 90Hz. Scrolling experience is smooth and less laggy. This becomes better since the phone supports 135Hz sampling rate as default and 180Hz sampling rate when gaming. 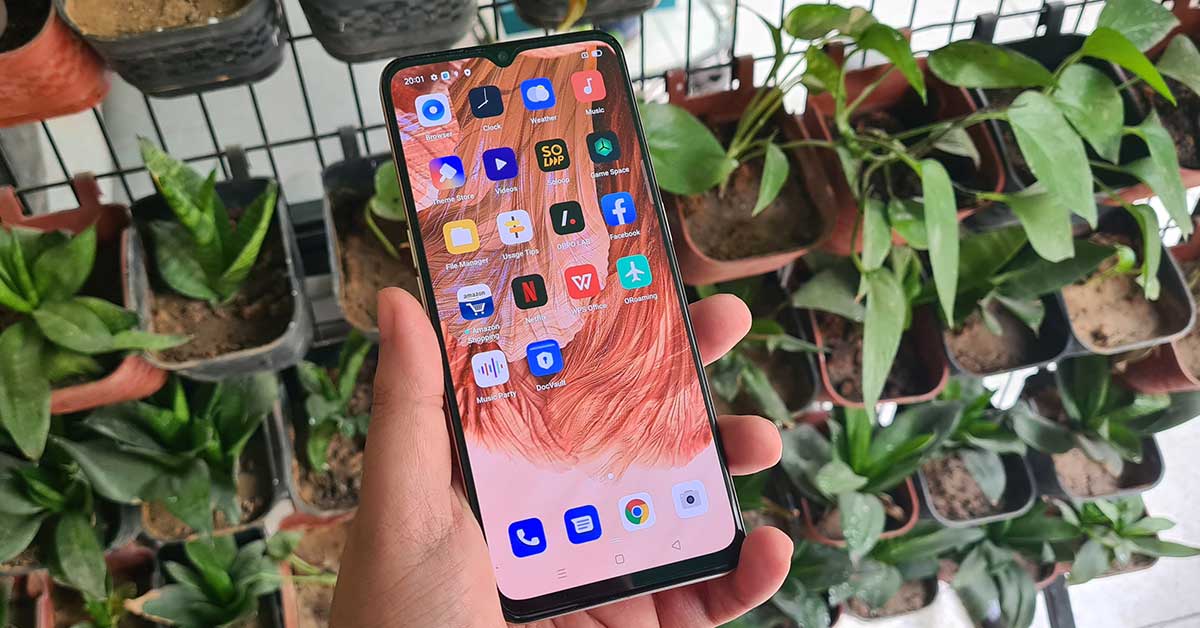 Talking about which, we loved the gaming experience on the smartphone. Though most games like Call of Duty: Mobile and Asphalt 9: Legends work better at mid settings and not high because of mid-range GPU in it, the experience was still good. The colours pop out when gaming and is mostly very enjoyable. Same is the case with movie and videos streaming experience. The blacks are deep and colours are vivid. Sound on the other hand could have been better. In case you want better sound, you can always use the headphones that are supplied in the box. Overall, we quite liked the display of the Oppo F17.

Under the hood, Oppo F17 comes with a Snapdragon 662 CPU, Adreno 610 GPU, 6GB RAM and 128GB storage. Another version is available with 8GB RAM, but today we are reviewing the 6GB version, which does most jobs well. It can handle multiple tabs as well as multiple apps nicely (at the same time). It does get a bit warm when you game on it continuously, but not so much that it will burn your hand. For security, the smartphone also has an in-display fingerprint sensor that works accurately nine out of ten times.

The rear cameras array on the Oppo F17 includes as 16MP wide-angle (with EIS), 8MP ultra-wide angle, 2MP depth sensor and another 2MP depth sensor. Together they make up for one of the best camera arrays in this side of Rs 20,000. We got some superb shots in the day as well as night. The colours were accurate during the day and in the night mode, though it took some time to click the picture, it was one of the best shots we saw in this price bracket. Wide-angle shots were great too, however, the edges were slightly blurry in some shots. Portraits on the other hand are this smartphones speciality, especially during the day or in bright light. At night, we do suggest keeping the flash on. 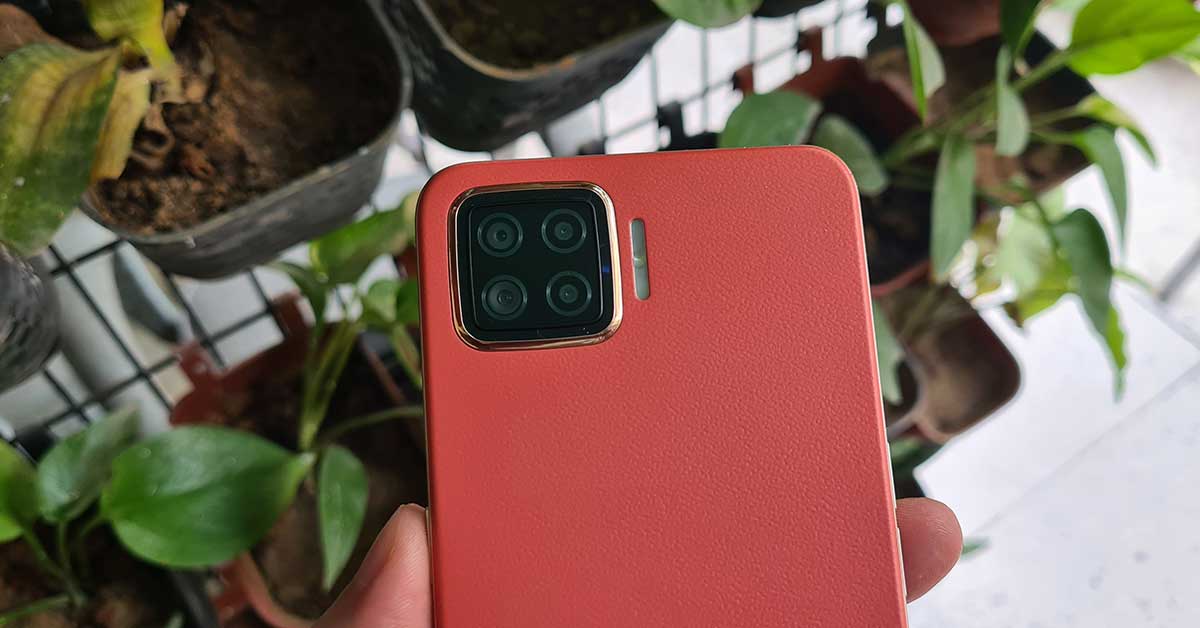 On the other side, the selfie camera is nice too. 16MP Sony IMX 471 sensor does a good job in capturing good detail. Colours are also lifelike, but edge sharpness was an issue in some cases.

Moving on to the battery life, Oppo F17 has a 4015mAh battery that supports 30W Vooc flash charge. The fast charger comes in the box, with which users can get 4 hours of talk time in just 5 minutes of charge on this smartphone. Overall, the battery lasted us a full day with mixed use of an hour of gaming, another hour of music and then regular daily stuff like WhatsApp etc on 4G network.

As for the operating system, Colour OS 7.2 on Android 10 comes out of the box. There is no word on the Android 11 upgrade as yet, but the device should get an update next year. The OS has got a lot of improvements and now features an App drawer too. Icons look great, but the Oppo F17 does come with some amount of bloatware, luckily all of it can be uninstalled easily.

All in all, at Rs 16,990 for the 6GB variant and 2K more for the 8GB variant, Oppo has done a very good job with the F17. It is spunky, youthful and does grab your attention. Yes, it does have a few chinks in the armour, but nothing that will make you flinch away. If you are looking for a good pair of cameras, excellent design, and a lasting battery, then Oppo F17 might just prove to be a good buy for you.

The sound could have been better

Heats up slightly when gaming for long

- Advertisment -
Oppo F17 review: For the youthful youThe year 2020 has been one of the best years for mid-range smartphones. Another great entrant in the mid-segment price range is by Oppo. It is a called Oppo F17, which is the younger sibling of Oppo F17 Pro. We spent some time with...