Samsung Galaxy M02s review: For those who need a big-battery smartphone

Looking for a budget smartphone? 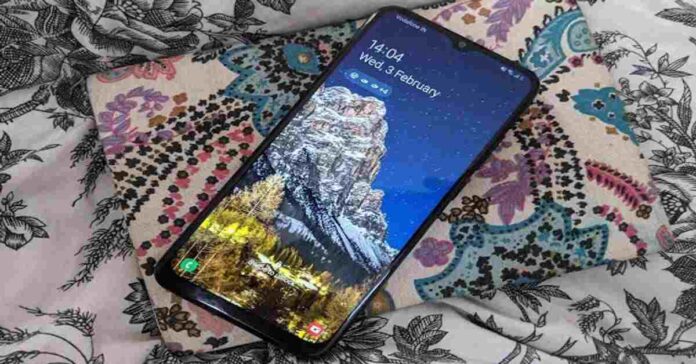 Let’s begin by talking about the design of Samsung Galaxy M02s. The smartphone is elegant to look at and does have a look and feel that would make it stand out, thanks to its textured back panel. It’s a pattern diagonal lines running in different directions. The back panel of the device has the camera module that houses three lenses and besides this, the Samsung branding is towards the bottom. The right edge of the handset houses the volume rocker and power keys, while the left one has the SIM tray.

The bottom edge has the Type C port, 3.5mm headphone jack, a speaker grille and a microphone, while the secondary microphone is placed at the top. Samsung Galaxy M02s has a plastic body and is available in Blue, Black and Red colour options. The smartphone that we got for review was dressed in Black. The one-handed usage on the device could be a problem for some, even though the volume rocker keys and the power button are placed fully in reach. 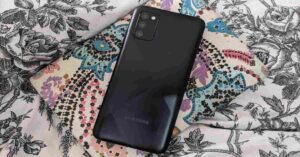 Flip over, and you will see the front panel of the device that is dominated by the 6.5-inch HD+ IPS LCD display and has a U-shaped notch on its top. Thin bezels that outline the display of the smartphone, however, the one on the bottom is relatively thicker than the other three and really stands out.

Overall, the design of the smartphone is good and as we mentioned earlier, the textured back panel will make it stand out. However, on the downside, the broad chin and the U-shaped notch can be a hindrance for some while watching video content.

Moving on to the display, the 6.5-inch HD+ IPS LCD screen has a resolution of 720×1600 pixels and an aspect ratio 20:9. The colours depicted are accurate and vibrant, and the images projected were sharp and clear. The colours remain the same on different viewing angles, but the sunlight readability of the device could have been better. We did watch some video content on the handset, and while the smartphone doesn’t disappoint, there would be no reason to stay hooked to it to watch shows too. But for this price point, we can’t really ask for more.

Before we move on the performance of Samsung Galaxy M02s, we’ll take a minute to talk about the rest of the specifications of the smartphone. The device is powered by the Qualcomm Snapdragon 450 processor clubbed with up to 4GB of RAM and 64GB of internal storage. It is worth mentioning that another variant of the device comes with 3GB RAM and 32GB storage. The smartphone can hold a microSD card of up to 1TB. It runs Android 10 skinned with OneUI 2.5 and houses a massive 5,000mAh battery. For imaging duties, Samsung Galaxy M02s sports a triple rear camera module that included a 13MP primary sensor, a 2MP depth sensor and a 2MP macro lens. For selfies, there is a 5MP camera on the front panel of the handset. 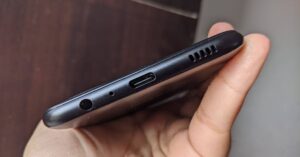 Coming to the software of the device, there are some features like a system-wide dark mode that you will find, but then, somehow the user interface wasn’t very smooth. The apps took a little longer than usual to launch and switching between them was an issue too.

Naturally, this affected the performance because the user interface was kind of laggy. There was some bloatware on the handset too, in spite of the fact that we opted out of installing most apps. Moving on to performance, the multi-tasking on the smartphone was decent, but gaming wasn’t too great an experience. While light games like Alto’s Odyssey worked perfectly, we occasionally did struggle a bit with graphic-heavy ones like Asphalt 9: Legends. Strangely, Samsung Galaxy M02s did heat up a bit while gaming, but it remained perfectly fine even when we watched shows on Netflix for three hours, straight. 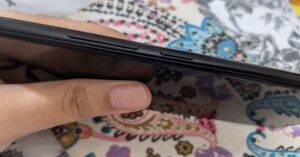 The battery of the smartphone is definitely one of its best aspects. With moderate usage, involving just some social media apps, clicking pictures, and listening to music for a while, the device’s battery lasts two whole days. Throw in some hours of Netflix and reading on Kindle, and the smartphone’s battery still lasts easily more than a day. With the 5W charger that comes with the smartphone, it takes up to two hours to charge the device, so you may want to use a 15W one as Samsung Galaxy M02s is compatible with that too. 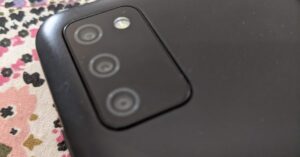 Finally, let’s talk about the cameras. Samsung Galaxy M02s does an average job when used for clicking pictures. The 13MP primary camera managed to click some good images in well-lit areas, or outdoors. 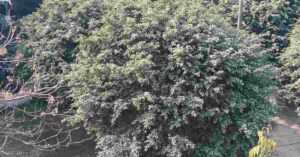 However, the ones taken in dimly lit areas lacked clarity and some noise was visible in the pictures. The smartphone at times even took a while to focus on the object we wished to click. 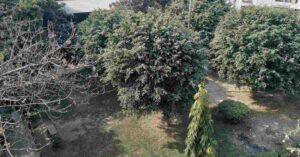 Nevertheless, the colours remained accurate and the brightness was just right. We faced a similar problem with the other depth sensor and the macro lens too. During the day or in well-lit conditions, they worked well, but the performance was affected in dimly lit areas. The selfies also just turned out to be decent, but we guess the performance of the cameras can be excused because of the price point it is at.

Samsung Galaxy M02s does have its aces and ploys. The design and the display of the smartphone are good. The battery is great, while the performance could have been smoother. And the cameras, they did a good job during the day but did not perform consistently in dimly-lit areas. Still, at a starting price of Rs 8,999, we can definitely not call Samsung Galaxy M02s a bad buy.

At this price point, most smartphones have their share of pros and cons, and it’s about picking the one that is strong in the aspects that you value. So, if you are someone who needs a big battery smartphone with a good display in the under Rs 10,000, Samsung Galaxy M02s is the right pick for you.

- Advertisment -
Samsung Galaxy M02s review: For those who need a big-battery smartphoneSouth Korean technology giant, Samsung, recently launched its Galaxy M02s budget smartphone in India. The key highlights of Samsung Galaxy M02s include its 5,000mAh battery and a 13MP primary camera. But is the device really worth buying? Take a look at our review of...