This is the latest Samsung folding phone by the company. 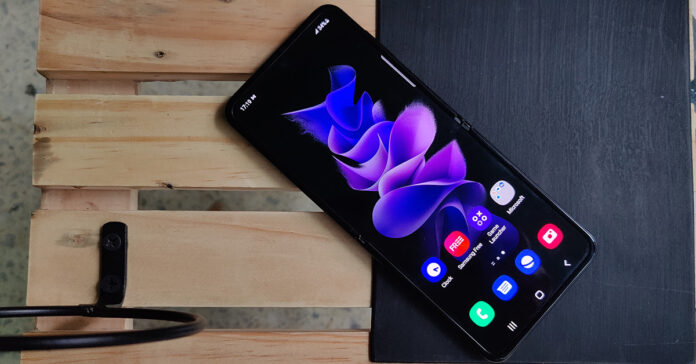 To be honest, we did quite like the last two versions of the Galaxy Z Flip series by Samsung, even though they had a few chinks in the armour. We have been fans of flip phones since its feature phone inception in the nineties by makers like SONY and Motorola. And now with folding smartphones, our excitement level always hits the roof when we get the news of a new flip/folding smartphone coming. 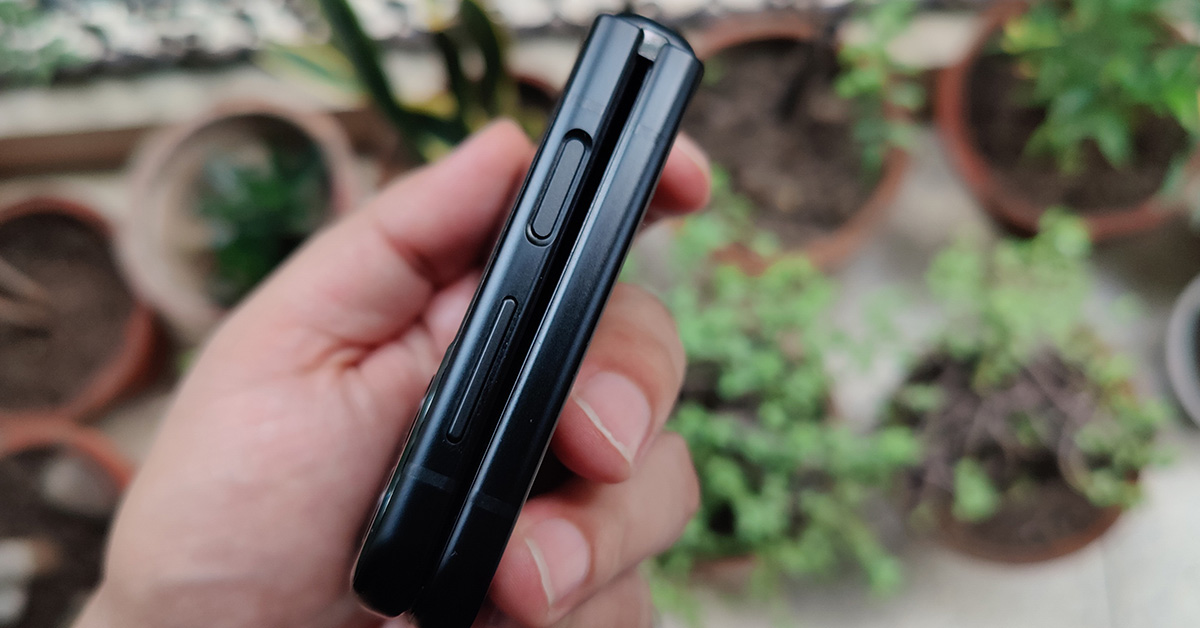 Out of the box, the Samsung Galaxy Z Flip 3 is what we were looking for in the last two versions. A super sturdy body and a larger secondary touchscreen on the outside. It has both. So, let’s start with the exteriors first. The users get a 1.9-inch display outside that has a resolution of 260 x 512 pixels. This one is a Super AMOLED touchscreen. Samsung has added a few widgets like a sound recorder and timer to it, and a few more can be added via the widget’s menu.

When slammed shut the outside display will show the time. It will also light up when you get a phone call or a notification. Both the outside panels are made of metal (that does not attract too many fingerprints) and the spine also has a stronger metal with Samsung branding on it. With the external screen, users also get dual cameras as well as an LED flash on the outside. 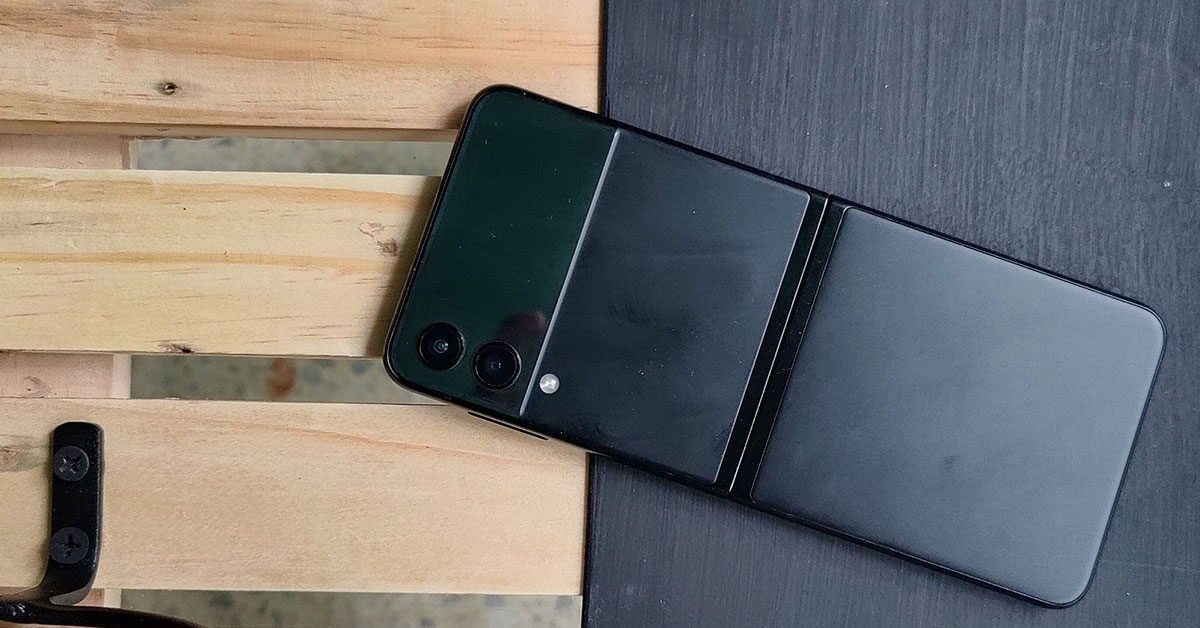 Flip it open and you are greeted by a large 6.7-inch FHD+ dynamic AMOED display. This one is a 120Hz display that sports HDR10+ and 1,200 nits of peak brightness. The screen to body ratio is about 89%. Yes, the screen here is not fully edge to edge, as the folding screen needs to be held tightly within a good frame. Nonetheless, it looks extremely beautiful. Here you will also find a screen protector with a selfie camera in a cutout on top.

Talking a bit more about other physical attributes, the Samsung Galaxy Flip 3 has a power button on the right side that doubles up as the fingerprint sensor, too. Nine out of ten times the sensors registered the fingerprint and opened the phone for us. So it is quite precise.  Above it, the users gets a volume rocker key. While the SIM tray is placed on the left and the loudspeaker grille as well as USB Type-C charging port can be found at the bottom. Users also get a couple of MICS on the device, too.

Our time with the screen was filled with delight. There is a dig in the middle part of the smartphone, which now we were used to as after all the smartphone is a foldable one. However, that does not hinder the viewing experience. The experience is seamless, and we loved watching Netflix shows and playing games on it. The screen does not wash out under direct sunlight, and you get to see vibrant colours, deep blacks, and crisp text no matter how harsh or low the light is. It truly gives you a premium smartphone experience.

Coming to its under the hood machinery, Samsung has given the absolute latest. The Samsung Flip 3 walks in proudly with Snapdragon 888 chipset by Qualcomm. This has an Octa-Core CPU with a max clock speed of 2.84GHz. The graphics are rendered by Adreno 660. When it comes to RAM and storage, there are two options available. 8GB RAM with 128GB storage and 8GB RAM with 256GB storage. Both storage variants support UFS 3.1 for better performance.

For battery, the Samsung Galaxy Flip 3 comes with a 3,300 mAh battery that can be charged at 15W or wirelessly charges at 10W. A reverse charging facility is also there. During our test, the battery lasted for 22 hours under nominal use and dropped down to 17.5 hours under heavy use. This included a lot of phone calls, 1 hour of gaming and a lot of social media browsing.

The operating system on the Samsung Galaxy Flip 3 is Android 11 with Samsung UI 3.1 on top. The experience here is extremely good. Not once did we feel that we are not in control of things. The scroll and swipe experience is top-notch thanks to the 120Hz display and with the inclusion of the app drawer, everything seemed to be in place. The bloatware is minimal and whatever extra you get can be easily removed.

We played games like Asphalt 9: Legends and BGMI on the Samsung Galaxy Flip 3 and the results were spectacular. There were no frame drops (even at high settings) and the device did not get warm for the first 30 minutes. Yes, if you see the smartphone from an angle of over 15 degrees you can see the screen gibe but upfront there is no hindrance. As said, the experience is seamless.

Moving to its cameras, the Samsung Galaxy Flip 3 sports two 12 MP cameras at the back. One is wide and the other one is ultrawide. Both the rear cameras are extremely capable and provide superb images in daylight or bright light. Here the details are very good and one can find intricate details in the shots. In low light, both cameras do well too. 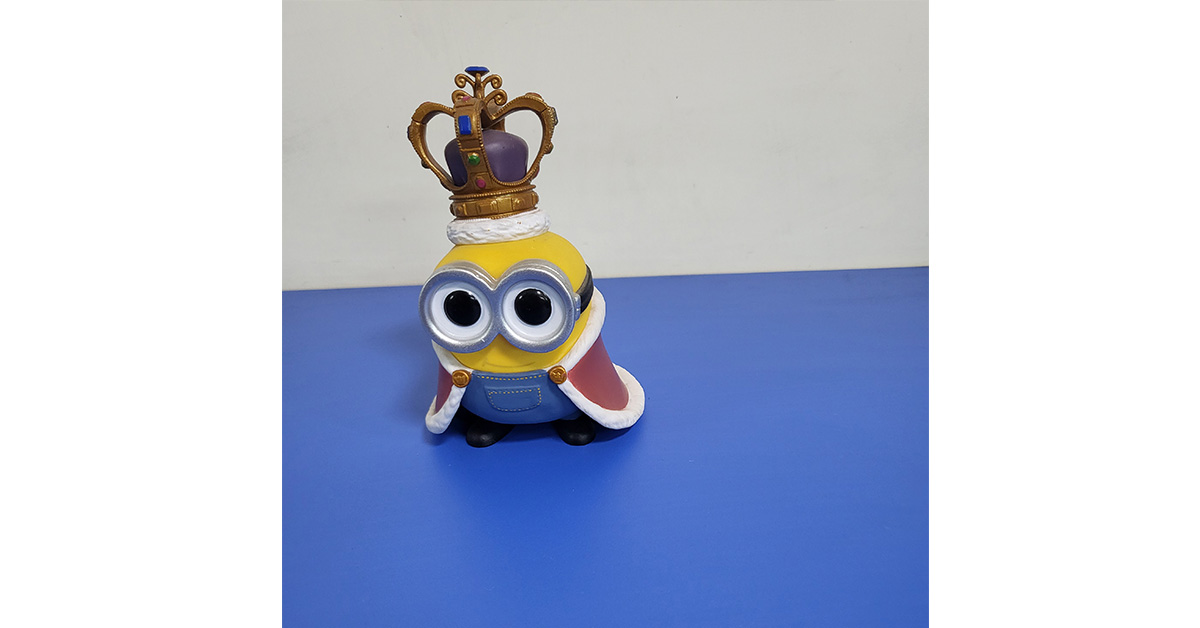 However, for night shots we would suggest turn on the night mode. With it, the results become much better, though it does take a second or two extra to click the picture, but the wait is worth it. There are plenty of modes if you are a photography lover within the native app and PRO modes for images and videos give you a lot of control. 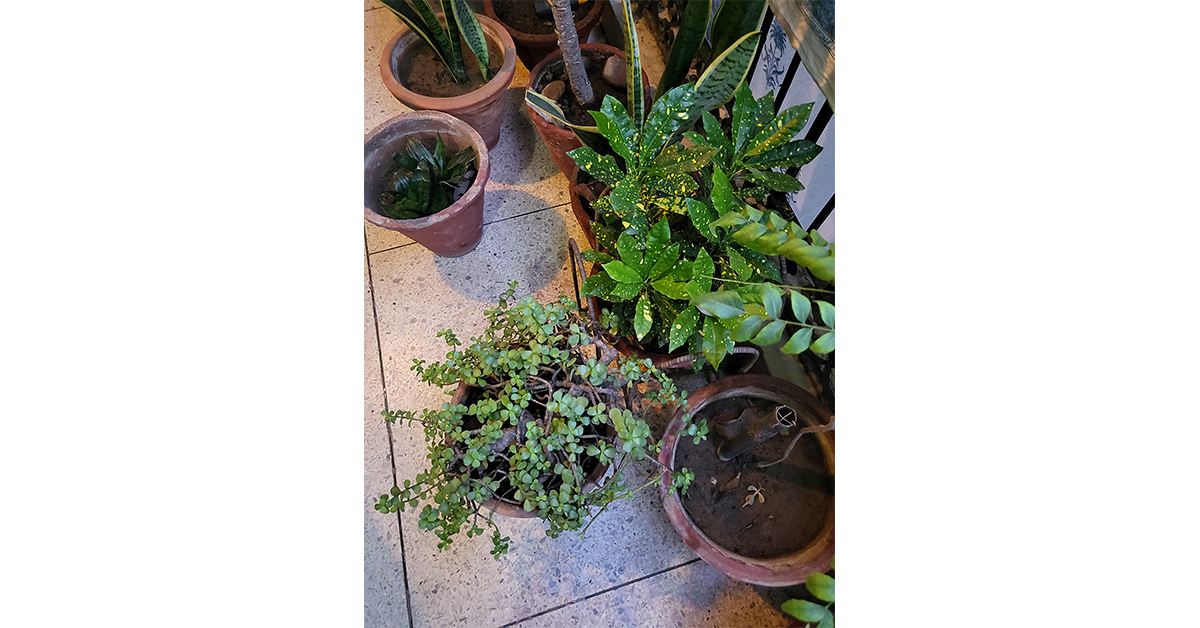 4K videos can be shot at 60FPS, but here optical stabilisation is missing. When the phone is slam shut, users can also quickly access the rear camera by double-pressing the power button. And by using the volume key you can use the outside screen to click a quick selfie image.

Talking about which, the inside selfie camera is no less. The Samsung Galaxy Flip 3 sports a 10MP selfie camera. We loved the results with it. We extracted some superb selfies with it and were very happy with how the colours are very close to life in the clicked images. But for even better selfies you can always shut it and use the external screen and cameras. Videos with the internal cam can be shot in 4K at 30FPS, which have decent details and colours, but we do like the one shot from the 12MP ones better.

Another great feature of the cams is the half and half mode. You can just fold the screen to 90 degrees and keep the smartphone on a table or flat surface to shoot a stable image or video, without the need of a tripod. This is something vloggers would love. Over that, the Samsung Galaxy Flip 3 comes with IPX8 rating, which means it is water-resistant. If you end up spilling your cold coffee on it, just wipe it off and the phone will still run properly. Features like Wi-Fi 6, 5G and Bluetooth 5.1 are incorporated in this smartphone. 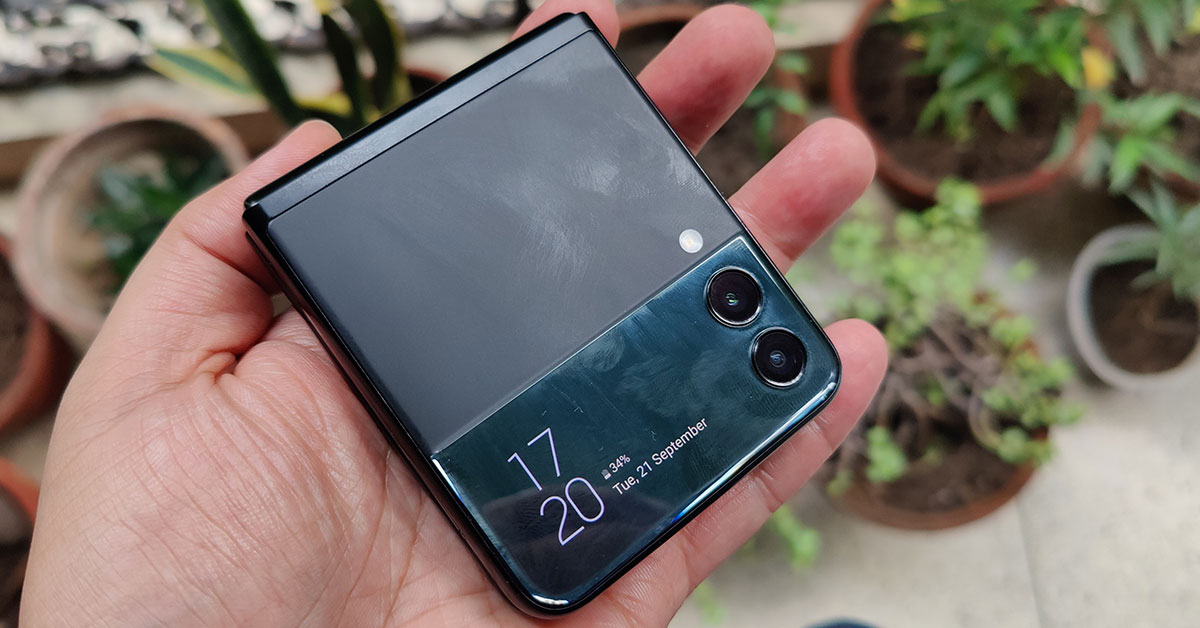 The Samsung Galaxy Z Flip 3 is available in a lot of colour options like lavender, green, white, pink and the one we are using black. The smartphone has a price of Rs 84,999, which we think is a great price to pick up the latest folding smartphone that does get you a lot of attention. Whether its Knox security for your documents, files and folders, or a night out clicking spree with the boys and girls, this smartphone has something for everyone.

Vivo V25 Pro launching in India today: How to watch the Livestream