Though a bit late in the Indian market, the Sony WF-1000XM4 are the best that money can buy. 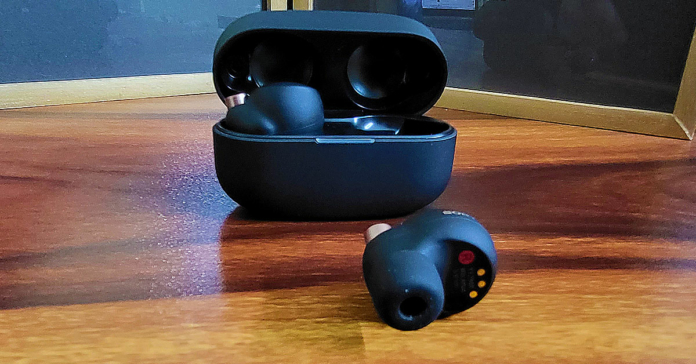 Sony introduced the WF-1000XM4 wireless earphones last year in the international market and we were hoping they will launch these in the Indian market at that time only. But as the saying goes, better late than never. The Sony WF-1000XM4 finally have made it to the Indian shore and they are making quite a wonderful clamour. We got our hands on them and this is the Sony WF-1000XM4 review, which you need to read first before buying them.

It is good to see that Sony has taken a step towards producing eco-friendly products, at least when it comes to its packaging. The Sony WF-1000XM4 comes in a biodegradable box and 100% of it is made of cardboard or paper with zero use of plastics. Break the box apart and you get to see a USB Type-C charging cable, extra ear tips for different ear cavities and a few user manuals. Dig in further and you finally get your hands on the black matt finish charging case, which also hold the twin audio earplugs. 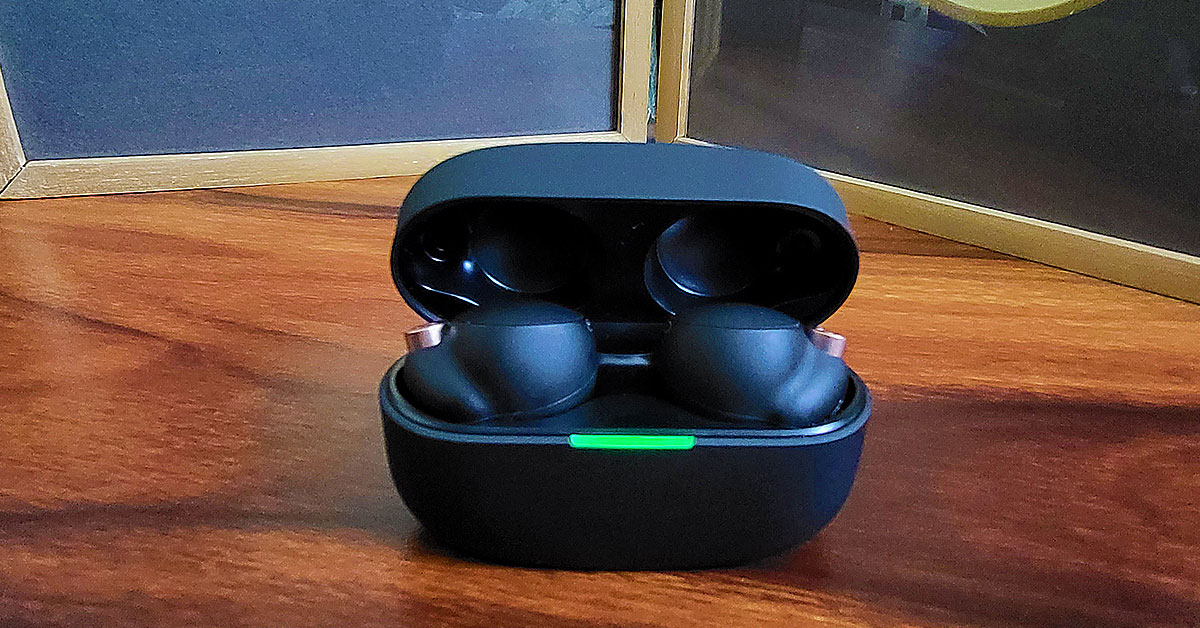 The charging case can be charged using the USB Type-C port placed on the back or can be wireless charged as it is Qi-enabled, too. The case is not very heavy (39 grams, without the earphones) and the matt black finish works well for it. Sony’s branding can also be found on the top of the lid in gold. Flip it open and you will see a LED lamp light up the front. The Sony WF-1000XM4 earphones are neatly tucked inside. Yes, the containment has magnets in each pocket to snap the earplugs in place.

Talking about the Sony WF-1000XM4 built and quality, these are built with absolute perfection. The Sony craftsmanship can be seen here. The Sony branding (again in gold) can be found on each earpiece with a hint of extra bronzish gold on them. Both have charging points underneath along with sensors that pause the music as soon one of them is pulled out of the ear. They also have black matt finish and overall weigh 14 grams (7gm each).

The fit of the Sony WF-1000XM4 is very comfortable and you can easily take them out for a run. Moreover, they have IPX4 water resistance rating, so light splashes of water, sweat or rain will not ruin them. If the Bluetooth is turned on, on your smartphone, the device detects the Sony WF-1000XM4 easily and one can pair them at the press of a button.

It will ask you to download the Sony Headphones Connect app, which has all the options to enhance the experience like equalisers and 360 reality audio. This feature clicks images of your ear and the AI analyses your ear type to make the sound experience better. 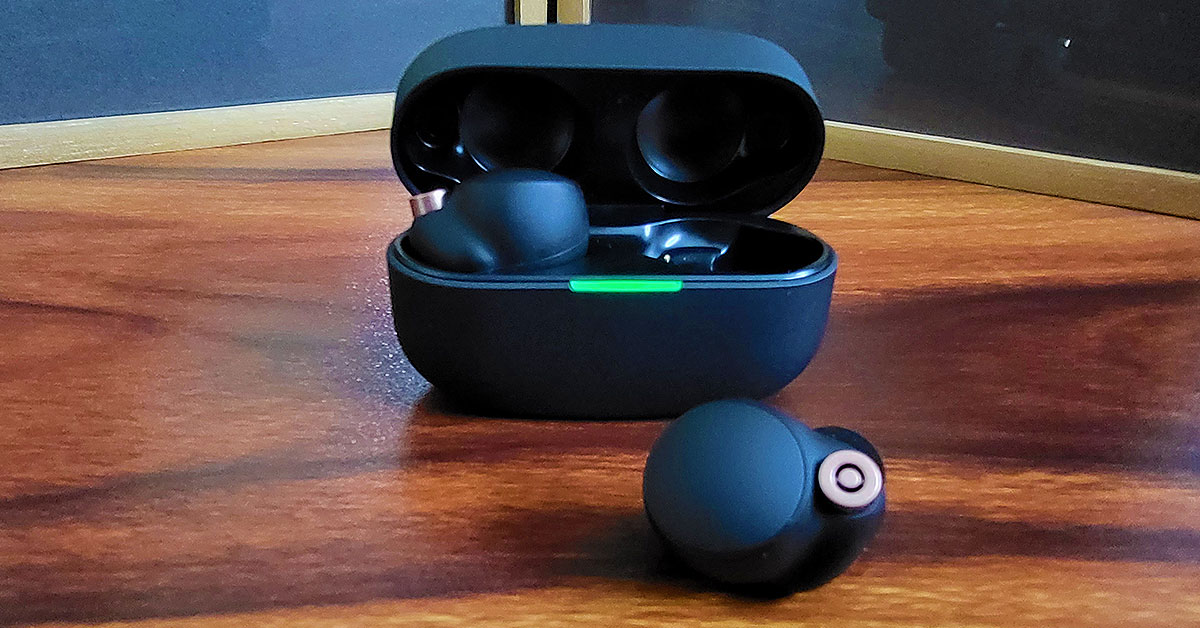 The resonance of the Sony WF-1000XM4 is exceptional. We loved every bit of it. 7 grams is light on the ear and with active noise cancellation (ANC) the sound is brilliant. A tap on the left earplug you can turn down ANC and another one can turn it back up. Tapping or double-tapping on the right one, you can play/pause or go to the next track. If you tap and hold the left one, you can hear the ambient sounds too. So, some of the neat features from its bigger sibling do drop into this one as well.ANC

The bass of the Sony WF-1000XM4 is very good. You can also control it using the equaliser settings in the app. The vocals are clear and we heard quite a few songs on Spotify using them, and it kept impressing us with each soundtrack we played. We saw a Netflix show also with them and the latency is fine here. The movie and show watching experience was superb. But we would not fully recommend them to professional gamers, as there is a bit of lag from shot to sound. So, yes pro PUBG players, you are better off buying its elder (wired) familial.

Google Assistant as well as Alexa AI is supported, and one can easily command them using the multiple MICS that come on the Sony WF-1000XM4. Coming to its battery life, Sony claims you can get 8 hours of music playback with ANC on, which is about right. We got 7.5 hours of music playback time. Over that, with 5 mins of battery charge, users can get 60 minutes of playback time. The charging case in total supplies another 16 hours of charge to the earphones.

Though late in the country the Sony WF-1000XM4 are still super impressive. At Rs 24,990, they do end up at the premium end of things. But we do not consider this as a flaw. These audio earphones are of the best right now, which money can buy. It has good looks, ANC, long battery life and most of all great sound, which each one of us audiophiles are looking for. If you have the money, buy it, buy it right now. Else, save up and then buy, you will not be disappointed.

- Advertisment -
Sony introduced the WF-1000XM4 wireless earphones last year in the international market and we were hoping they will launch these in the Indian market at that time only. But as the saying goes, better late than never. The Sony WF-1000XM4 finally have made it...Sony WF-1000XM4 review: Sony has produced another prodigy