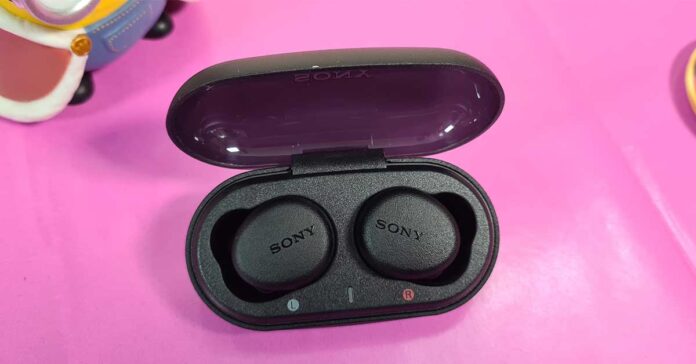 Sony is known for making exceptional audio and video products. The latest to come from the brand is Sony WF-XB700, which falls in their Extra Bass series of gadgets. These are truly wireless headphones, which have come to India at a price of Rs 11,990. So, are they worth the buy? We put them to the test to know. This is our review of the Sony WF-XB700 wireless headphones.

Before we head over to how great these headphones are in the sound department, lets quickly talk about its form factor. Sony WF-XB700 are not like the usual wireless audio earplugs you get in the market. Apple had created the benchmark, but Sony has taken it a step above. These are built to perfection and its two-tier (Tri hold structure) design makes sure the earplugs stay fit in any ear crater. 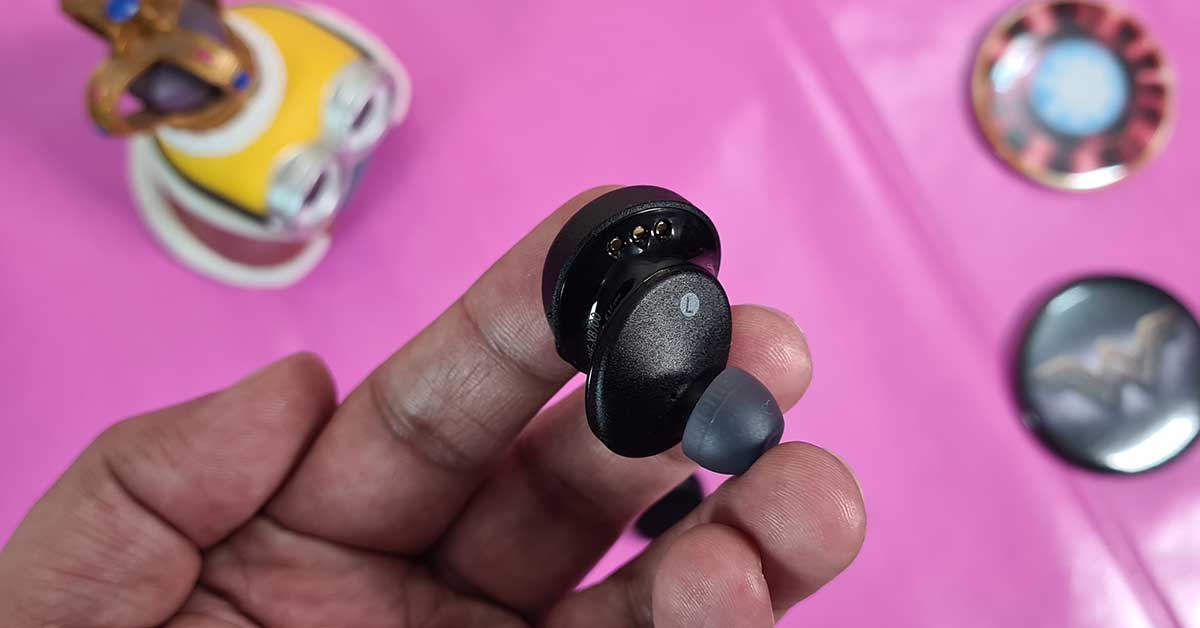 Available in two colours Blue and Black (the one we are reviewing), these have no rough edges. The top part of the Sony WF-XB700 has a textured feel for better handgrip, while the lower part has a smooth plastic running all around. This is good as they are not harsh on the ears. Both the audio earplugs have a single button on them, 1 LED each and charging connectors at the bottom. Talking about which, these get placed easily in the charging case that comes with them. 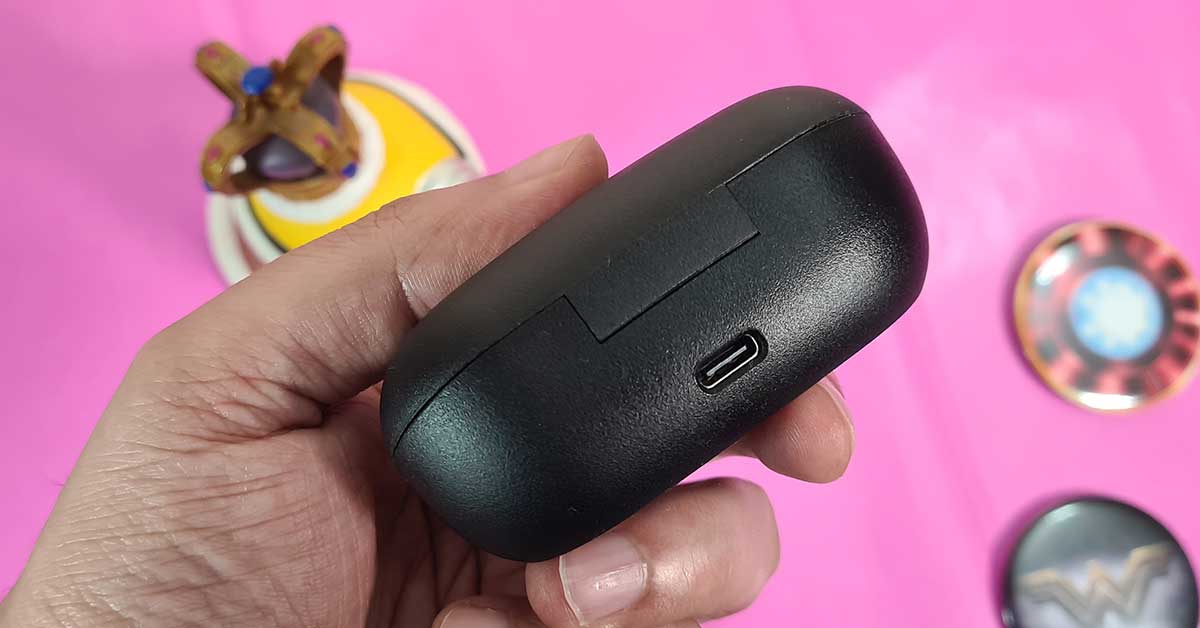 As they are magnetic, one can easily place them in the capsule type charging case and lug them. They are very light and easy to carry and can fit easily in your trouser pocket or hand clutch. The charging case is robust and has a charging LED inside that can be seen once you pop open the case. For charging the case, users can do so by the USB Type-C port that is placed at the back. One thing to notice here, there is no charger in the box. Overall, the built quality of both, the case and the Sony WF-XB700 wireless headphones is premium. 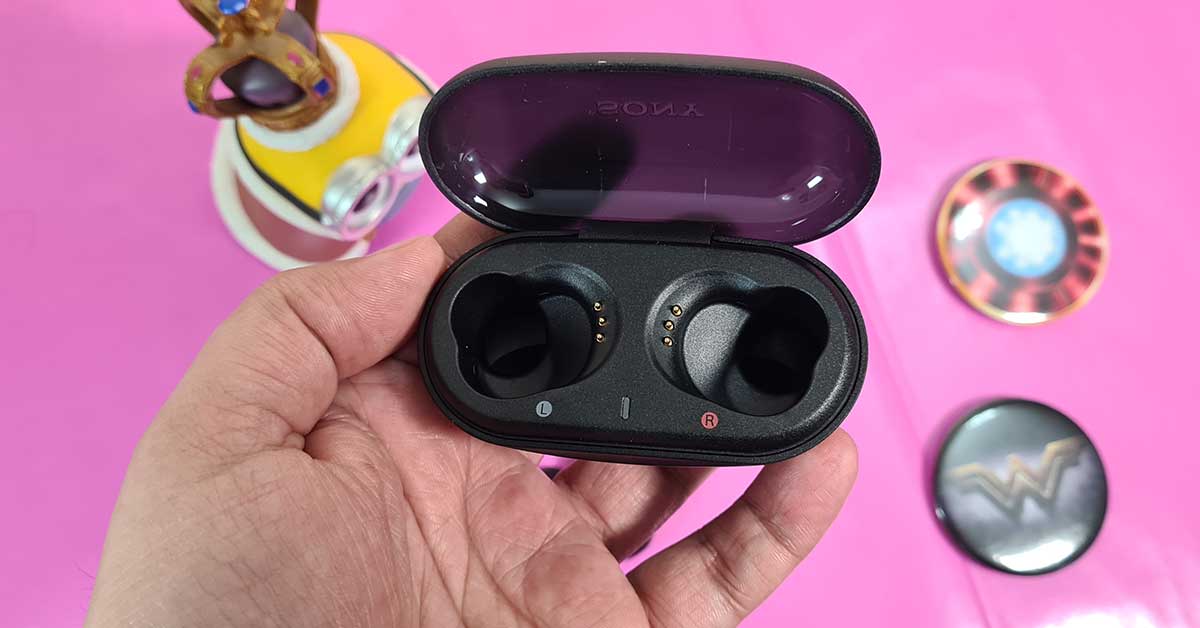 Let us move to its resonance. Before that let us get the features set out of the way. The Sony WF-XB700 can last for 18 hours, as the company claims. On our test bench, we got over 17 hours in total (8.5 hours + another 8.5 hours with the charging case). The company also claims you get 60 minutes of playback in 10 minutes of charge. When put to the test we got over 55 minutes, which is quite cool. This is great especially when you are about to hit the gym and you forgot to charge the headphones.

These work on Bluetooth 5.0 and we must say they are great in the audio department. Sony has done a fabulous job at making Sony WF-XB700 wireless headphones. We were amazed at how such a small piece of equipment can supply such beats. The bass is inch-perfect; highs are super clear and same is the case with Mids. Lows are not too bad either, but since these are Bass rich we were not expecting them to be as great. We played music via popular apps such as Amazon Music, YouTube and even watched videos on Netflix. We were not disappointed at all.

Gaming is another department we tested these out, even though they are not built for gaming, we did enjoy PUBG mobile with it. The sound is crisp and clear. We were able to hear the enemy clearly, but yes there is a slight lag from shot to sound. Which is expected as they are not built for gaming, but for music and audio. Google Assistant is also supported on the Sony WF-XB700 wireless headphones. Over that, one can make phone calls with them with ease.

Users can use left earpiece button for volume and right earpiece for calls, playing and pausing music. Since we are on the topic, the voice quality here is nice too and with the microphones on the Sony WF-XB700 wireless headphones, the other side was able to hear us quite nicely. Over that, these earplugs are IPX4 waterproof. Though we did not dunk them in water, we did take them out for a jog and the sweat did not do anything to them. Also, they stay fit in the ear. Just place them and twist them for a comfort fit so that they do not drop out. Not once during our usage did we feel they are coming out or are falling off. For various ear cavity types, users also get additional silicon tips (right in the box). Weight of just 8 grams per earplug also works in favour of Sony WF-XB700. 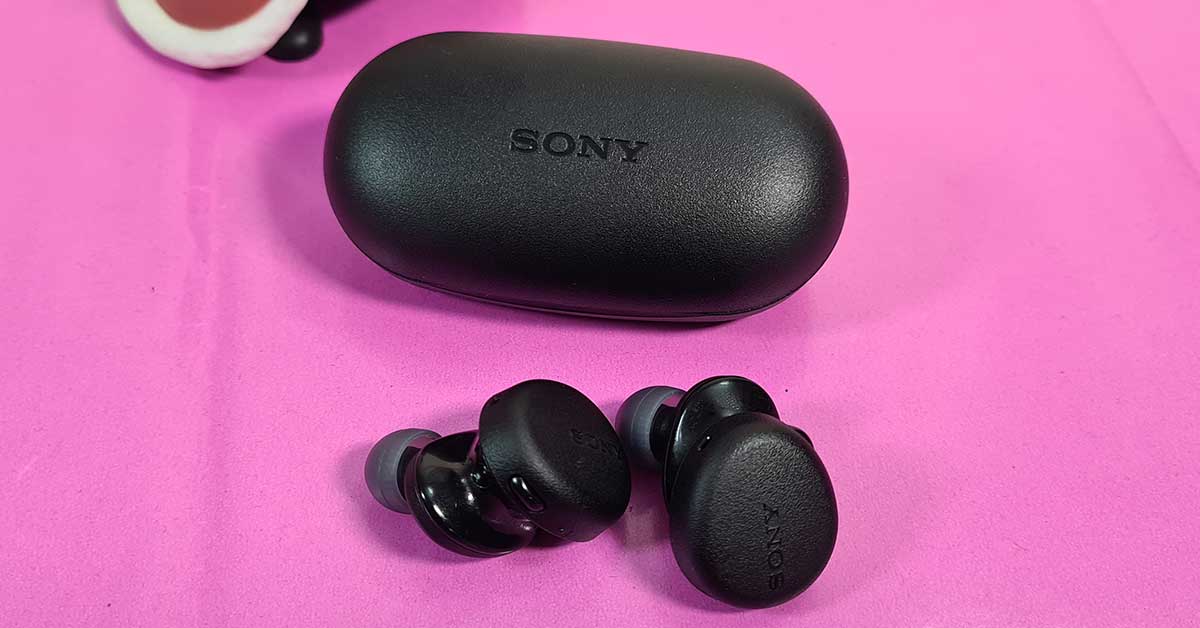 All in all, the Sony WF-XB700 wireless headphones are great at what the company promises them to be at, which is audio, bass and premium looks. We love how they look and how such a small piece of audio equipment can blast such punchy bass. These are great for gym-goers, people who want to listen to music or watch movies wirelessly. Price is definitely on the higher side, but for what these nifty earplugs can do, it is worth the spend.

Price could have been cheaper

Redmi Buds 3 Lite review: Great performance for the price, are they a worthy buy?

Sony LinkBuds WF-L900 review: For the music keen who do not want to miss the ambient notes

- Advertisment -
Sony WF-XB700 wireless headphones review: Sony has outdone themselvesSony is known for making exceptional audio and video products. The latest to come from the brand is Sony WF-XB700, which falls in their Extra Bass series of gadgets. These are truly wireless headphones, which have come to India at a price of Rs...