HomeReviewsVivo V15 review: A stunner that can click great selfies

Vivo V15 review: A stunner that can click great selfies 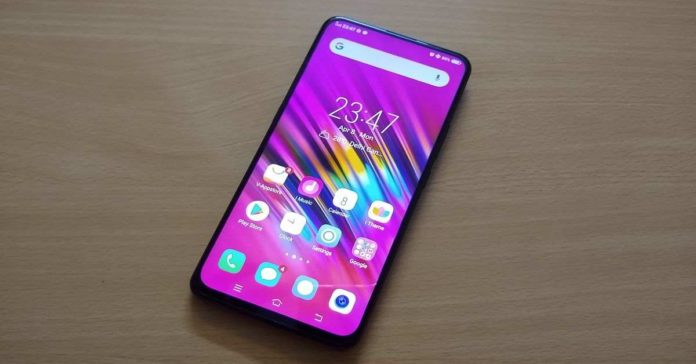 A few weeks ago, Vivo launched its V15 Pro smartphone in India, which we thought was quite a performer. Now, the Chinese smartphone brand has launched Vivo V15 handset in the country that comes with a pop-up selfie camera, a triple rear camera setup and a 4,000mAh battery. We tried the device for a few days and here’s what we think of it:

When we first saw at the Vivo V15 smartphone, it looked completely identical to the Vivo V15 Pro (review). However, its dimensions are slightly bigger than that of its elder sibling. So much so, that you may feel a slight stretch while reaching out to the controls that are on top of the screen. But the curved edges and back panel help one-handed usage of the device.

Vivo V15 can be bought in colour options — Royal Blue, Frozen Black, and Glamour Red. The one that we got for review was dressed in Black and Red, and we have to say that it looked really unconventional. Most smartphones with gradient back panels come with colours that are similar to each other when it comes to its shade.

However, Vivo did something completely different by choosing Black and Red, and we thought it looked very beautiful. The company says that the rear panel of the Vivo V15 comes with a Spectrum Ripple Design, which is basically a name that the Chinese smartphone brand uses for the gradient finish. The back panel of Vivo V15 also houses the fingerprint scanner and the camera bump. Vivo branding can also be found here. 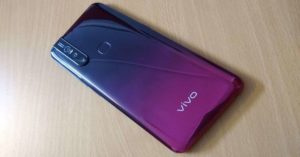 The smartphone is made of polycarbonate and it has a very sturdy built quality and feels solid to hold. The right side of the smartphone has the power and the volume rocker keys and the left one has a Smart Button that can be used to access Google Assistant or Google Search. Other shortcuts can also be added according to user preference.  The right edge of the device houses the tray for two Nano-SIM cards and a microSD card. The microUSB port, a 3.5mm headphone jack and the loudspeaker are placed at the bottom, while the top has another microphone with a pop-up selfie camera. 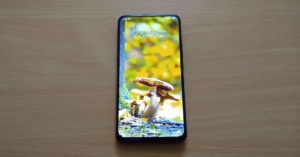 The front panel of the Vivo V15 smartphone has a 6.53-inch Ultra FullView In-cell full-HD+ display that is protected by Corning Gorilla Glass 5 and has a screen to body ratio of 90.95%. Playing games and watching videos on the smartphone’s display was a very good experience. The colour tone of the mobile can be adjusted so that it puts less strain on your eyes. While there were no issues in using the smartphone indoors, its sunlight readability could have been better. The device’s display comes without Widevine L1 certification, which basically means that you cannot stream HD videos from the likes of Amazon Prime, Netflix and Hotstar on it. This was definitely a disappointment.

To sum it up, we would say that we simply loved the design and aesthetics of the Vivo V15 smartphone. However, when we speak about the display, some aspects of the experience could definitely be better.

Before we get started with Vivo V15’s performance, let’s talk about the specifications of the handset. The device runs Android 9.0 Pie skinned with Funtouch OS 9 and is powered by MediaTek Helio P70 processor. The smartphone comes with 6GB of RAM and 128GB of onboard storage. On the camera front, Vivo V15 has a pop-up selfie camera with a 32MP sensor that has an f/2.0 aperture. On the main cameras front, there is a triple rear camera setup with a 12MP sensor that has an f/1.78 aperture, an 8MP secondary sensor with an f/2.2 aperture and a 5MP sensor with an f/2.4 lens. The device houses a 4,000mAh battery and it has a microSD card of up to 256GB. 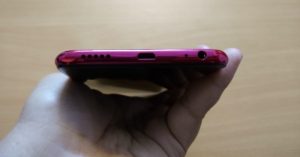 As we mentioned earlier, Vivo V15 runs Android 9.0 Pie skinned with FunTouch OS 9. If you are used to stock Android experience, you may find the software to be heavily customised. For starters, there is no app drawer on the device and all the apps are placed on the home screen itself. Speaking of apps, we should mention that the device has plenty of them preinstalled. This includes the likes of Gaana, Facebook, Paytm, UC Browser, PhonePe, and Newspoint. Vivo V15 has a number of other features like Smart Mirroring, Smart Motion and Smart Lock. The device also comes with two power saving modes including the ‘Low Power Saving Mode’ and ‘Extreme Power Saving Mode’.

As said before, Vivo V15 smartphone is powered by MediaTek Helio P70 processor that easily handled day-to-day tasks without any hiccups. The apps launched quickly and there was no trouble switching between them. We used the smartphone for multi-tasking often, and it did a good job with it. For instance, we watched videos on YouTube while using navigation on Google Maps on our smartphone, and Vivo V15 did not show any lag while we did this. The device did not heat up during our time with it even once, which is always a plus. 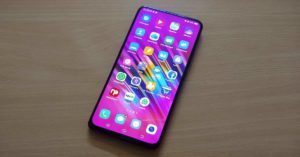 Gaming experience on the Vivo V15 was decent. If you like to play graphic-hungry games like Asphalt 9: Legends and PUBG Mobile, you may not be too happy with it. However, if you like to play games like Temple Run 2 and Alto’s Odessey, the handset would be able to handle them well. The smartphone has a feature called Game Cube that is supposed to enhance the gaming experience on it, however, we didn’t observe any noticeable difference. If you don’t like to interrupted while gaming, you can enable the Esports Mode that closes background apps and blocks notifications when the user is playing games.

The fingerprint scanner of the handset worked well at all times, including when our fingers were moist. We did miss the face-unlock on the smartphone though, and would have liked it much better had Vivo V15, like its elder sibling, had the feature too. 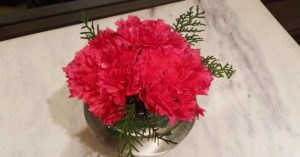 Coming to the cameras of the smartphone, Vivo V15 did a very good job during our time with the handset. The camera app of the device comes with Pro mode, AI beauty, AR stickers, portrait mode, wide-angle mode, scene selection and a mode that can scan documents. The primary camera of the smartphone has a 12MP sensor and it comes with Dual Pixel Focusing technology that is supposed to enhance the clarity and brightness of photos. 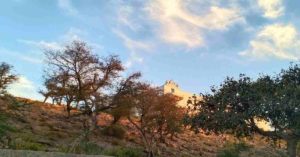 Personally, we really liked the images taken with the camera. They had rich colours, were sharp and had good details. While the camera managed to click respectable quality images in well-lit areas, the same cannot be said about dimly-lit conditions. The shots taken at night were slightly grainy and some images had noise. The images taken in the portrait mode turned out to be really good and we should mention that the smartphone has a feature that lets users adjust the blur effect even after the photo is clicked.

While the wide-angle camera manages to include a lot more area as compared to the other sensors, the quality of the images does go down a little. The pictures taken by the wide-angle sensor are not bad at all. They are good, in fact. However, they are just not as good as the ones taken from the primary camera sensor. 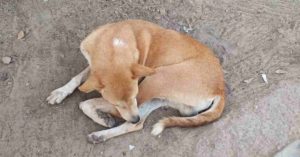 The 32MP selfie camera of the smartphone is simply brilliant. Regardless of the lighting conditions, Vivo V15’s selfie camera did a great job. The images taken had details, accurate colours and were sharp and clear. The device has an AI Beauty mode and users will get a number of options with it like skin lightening and jawline slimming. 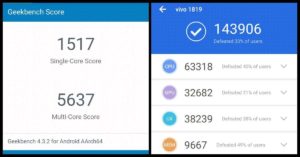 Coming to the battery of the device, it left us very impressed. Even with very heavy usage that involved watching YouTube videos, playing games like Asphalt 9: Legends, listening to music, using social media apps and using the handset for navigation, the 4,000mAh battery of Vivo V15 lasted an entire day. If your usage is moderate, it will last more than a day. Vivo V15 comes with an 18W charger that was able to charge the device up to 40% in around half an hour.

The pros of Vivo V15 overshadow its cons. The design is stunning to look at, the battery is very long lasting and the selfie camera manages to take some very good images. The device is also a multi-tasker. However, it cannot stream content from the likes of Amazon Prime, comes without face-unlock and gaming could definitely be better. Although the handset is a good one, if you want to spend lesser than Rs 23,990, you can go for Samsung Galaxy A50 (review) which cost Rs 19,990 and is a worthy competitor of Vivo V15.

- Advertisment -
A few weeks ago, Vivo launched its V15 Pro smartphone in India, which we thought was quite a performer. Now, the Chinese smartphone brand has launched Vivo V15 handset in the country that comes with a pop-up selfie camera, a triple rear camera setup...Avani BaggaVivo V15 review: A stunner that can click great selfies