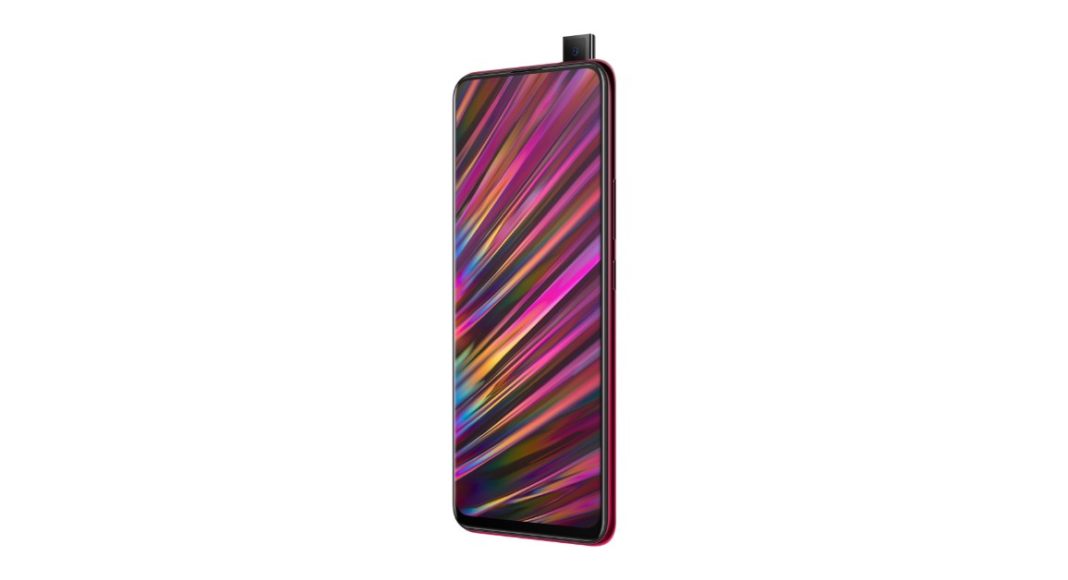 Just days after Vivo launched its V15 Pro smartphone in India, the company has officially unveiled the younger sibling in a different market too. Vivo V15 Pro has today been launched in Thailand and Malaysia, and much like V15 Pro, it comes with a pop-up selfie camera and a triple rear camera setup.

However, while Vivo 15 Pro (review) is powered by Qualcomm Snapdragon 675 SoC, the newly launched V15 smartphone houses MediaTek Helio P70 processor. And instead of an in-display fingerprint scanner like V15 Pro, the Vivo V15 has a physical fingerprint sensor. Here’s a look at the price and specifications of the Vivo V15 smartphone:

The Vivo V15 smartphone comes with 6GB of RAM and 128GB of internal storage. In Thailand, its price has been set at THB 10,999, however, there is no word about the availability of the device. In Malaysia, there is no word about availability as well as the pricing of the Vivo V15 smartphone. the handset is available in Topaz Blue and Glamour Red colour options and comes with a gradient finish. Although we do know that the device will be launched in India, there is no speculation about when it will be launched. 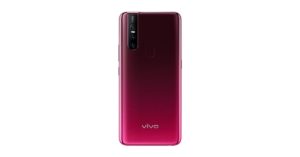 The smartphone comes with support for a microSD card of up to 256GB and its connectivity options include 4G LTE, Wi-Fi, Bluetooth v4.2, GPS, FM radio, Micro-USB, and a 3.5mm headphone jack. Vivo V15 also has sensors like an accelerometer, ambient light sensor, gyroscope, magnetometer, and a proximity sensor. The smartphone packs a 4,000mAh battery that comes with support for Dual-Engine fast charging technology.

Avani Baggahttp://www.gadgetbridge.com
Avani has an immense love for reading, travelling and food, but not necessarily in the same order. Avani almost started pursuing law, but life had other (better) plans for her and she chose to be a writer instead (luckily!) She previously covered technology at Times Internet and wrote about smartphones, mobile apps and tech startups. When she’s not writing, you’ll be able to find her in book stores or catching up on her social life.
Facebook
Twitter
WhatsApp
Linkedin
ReddIt
Email
Previous article
Google has tweaked this feature in Android smartphones to safeguard them better
Next article
Vivo Y91 price in India slashed to Rs 9,990