Use these methods to quickly scan a QR code on your Pixel! 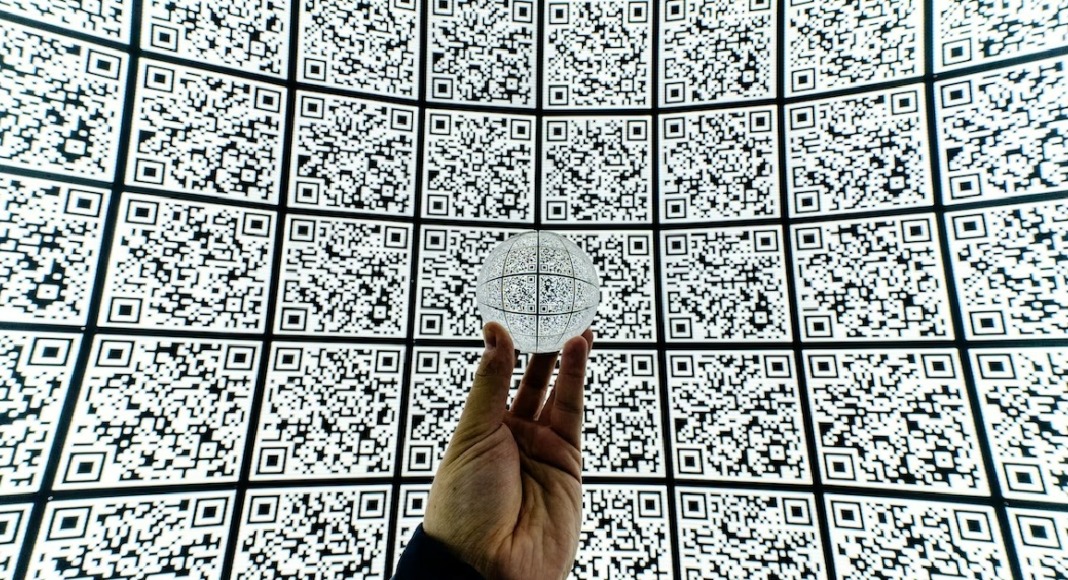 From UPI payments to product packaging, QR codes are everywhere. It doesn’t take a long time to scan a QR code, making them one of the most popular forms of exchanging information. Even though they are commonplace, some people may have some difficulty scanning a QR code. In this article, we bring you the 5 simplest ways to scan a QR code on a Google Pixel smartphone.

Use the default Pixel Camera app

Your Pixel’s camera app can easily scan any QR code using Google Lens. All you need to do is enable Google Lens suggestions on the camera app. Here’s how.

Step 1: Launch the camera app on your Google Pixel.

Step 2: Tap the gear icon to access the camera settings. 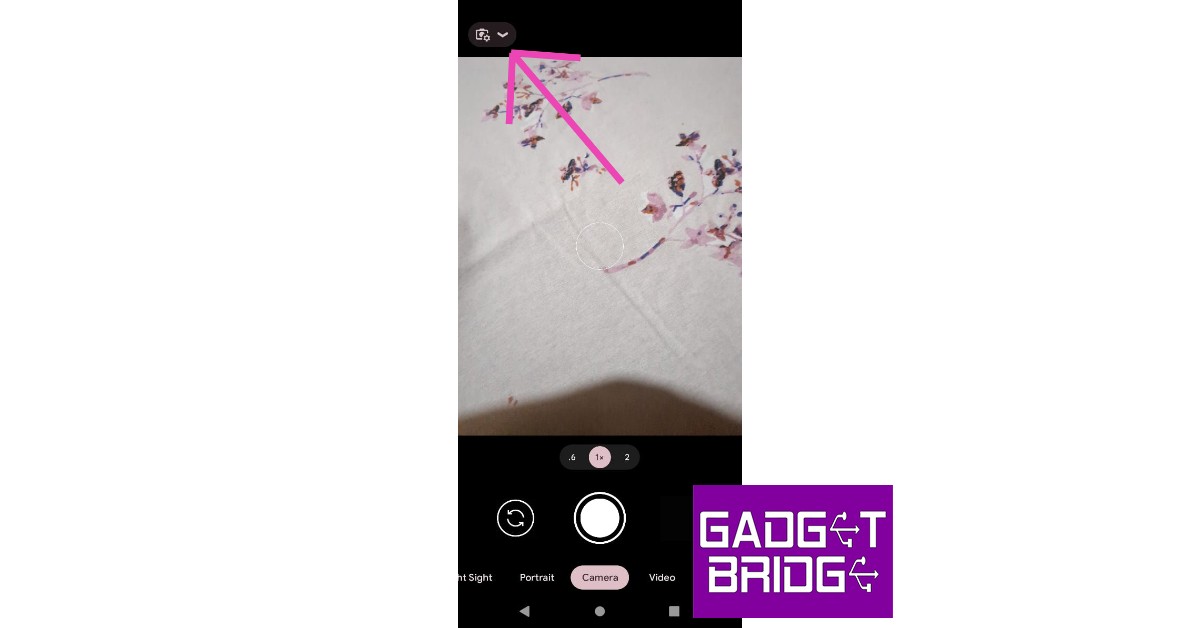 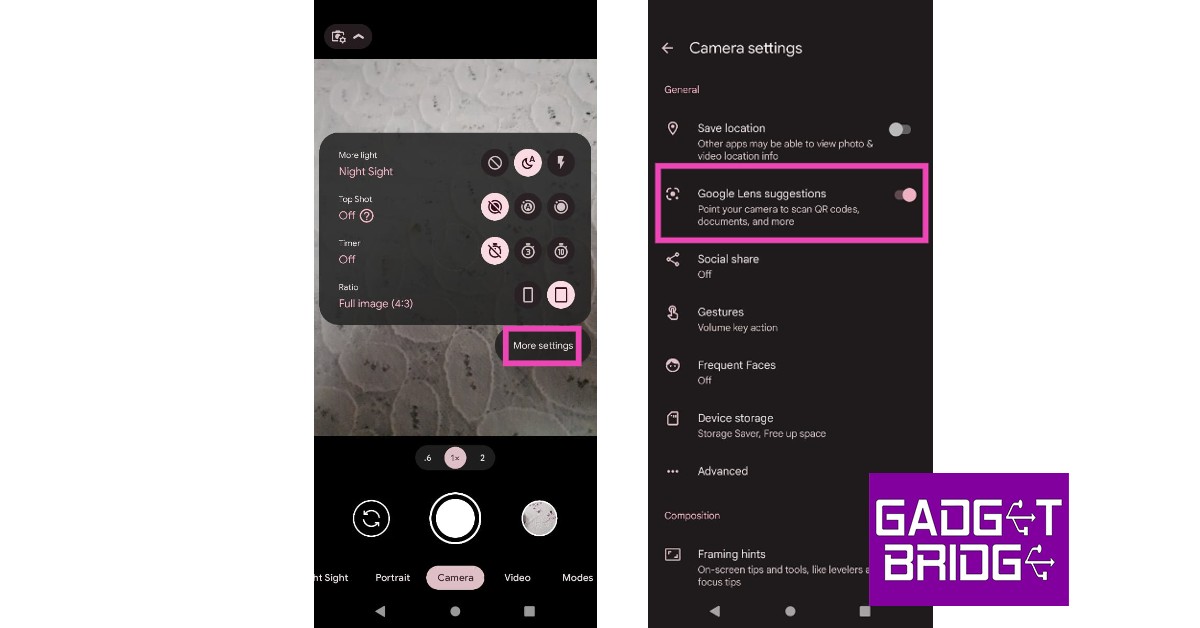 Step 4: Go back to the camera app and point your camera at the QR code you wish to scan. The resulting link will pop up on the screen and you can access it by simply tapping on it. 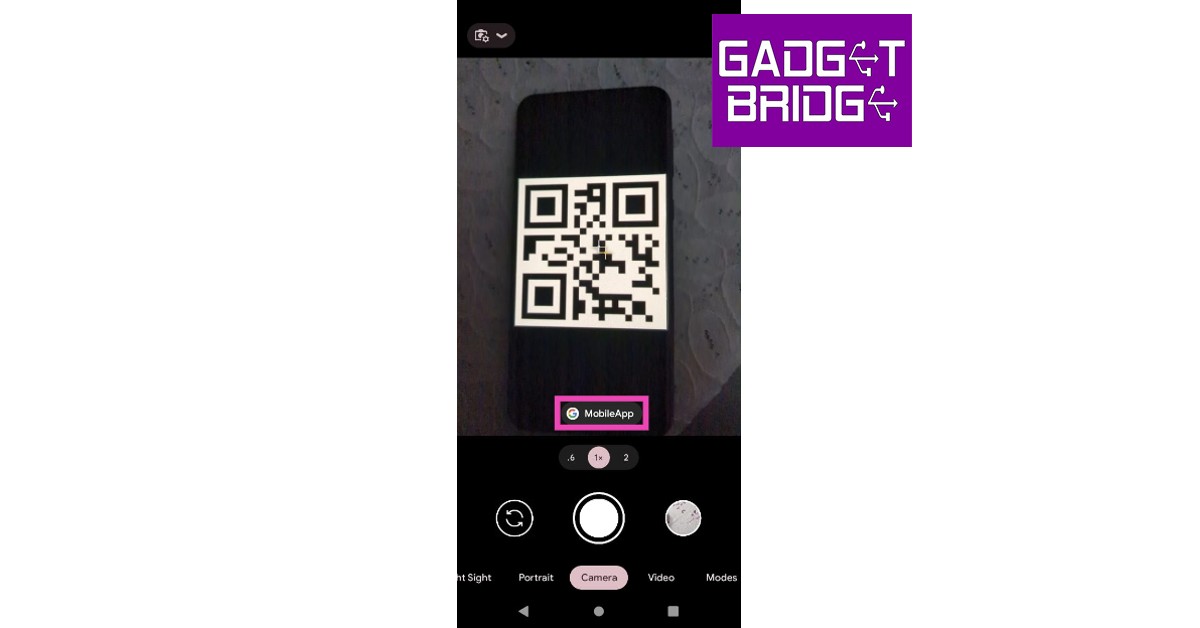 Use the QR Code tile from the drop-down menu 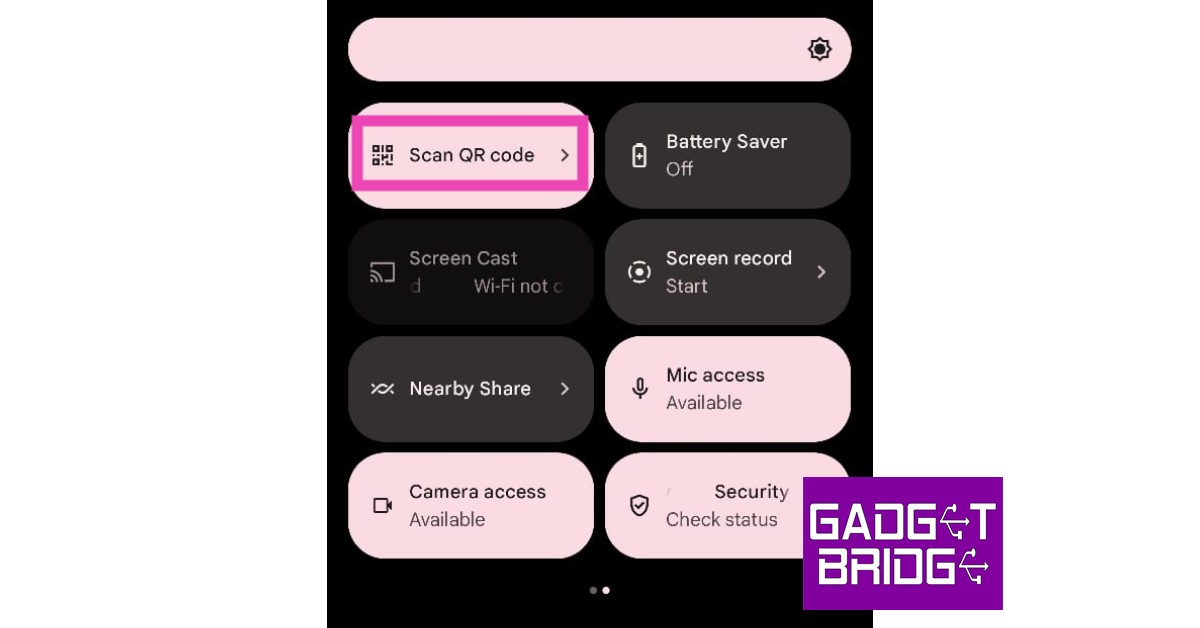 Another quick way of scanning a QR Code on your Google Pixel is by accessing the ‘Scan QR Code’ tile from the drop-down menu. Simply swipe down from the top of the screen and look for the QR tile. If you don’t find it, tap on the pencil icon and add it to the drop-down menu. Upon pressing the tile, point the camera at the QR code and it will be scanned quickly.

Scan the QR code from an image

This feature comes in handy when someone sends you a QR code to their UPI ID. Since you cannot point the camera at the images in your phone, scanning a QR can get tricky if an image is the only place you can access it from. Luckily, your Google Pixel can handle this task with ease. Just follow these steps.

Step 1: Open the Google Photos app on your smartphone and tap on the picture containing the QR code.

Step 2: Tap on the screen to reveal the toolbar and then select the Google Lens icon. 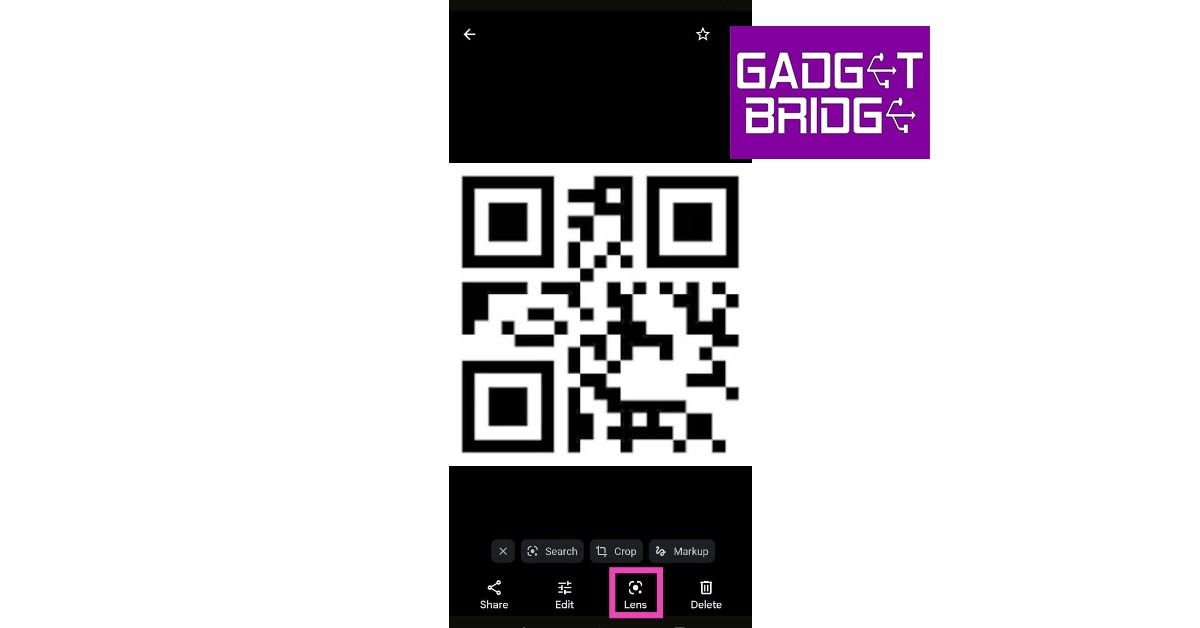 Step 3: Google Lens will scan the QR code in the picture and present a clickable link for you to access the information.

Use the Google Lens app

The Google Lens app is well-equipped to read any QR Code. Here’s how you can use it.

Step 1: Tap the Google Lens icon on the Google Search bar on your Pixel’s home screen. 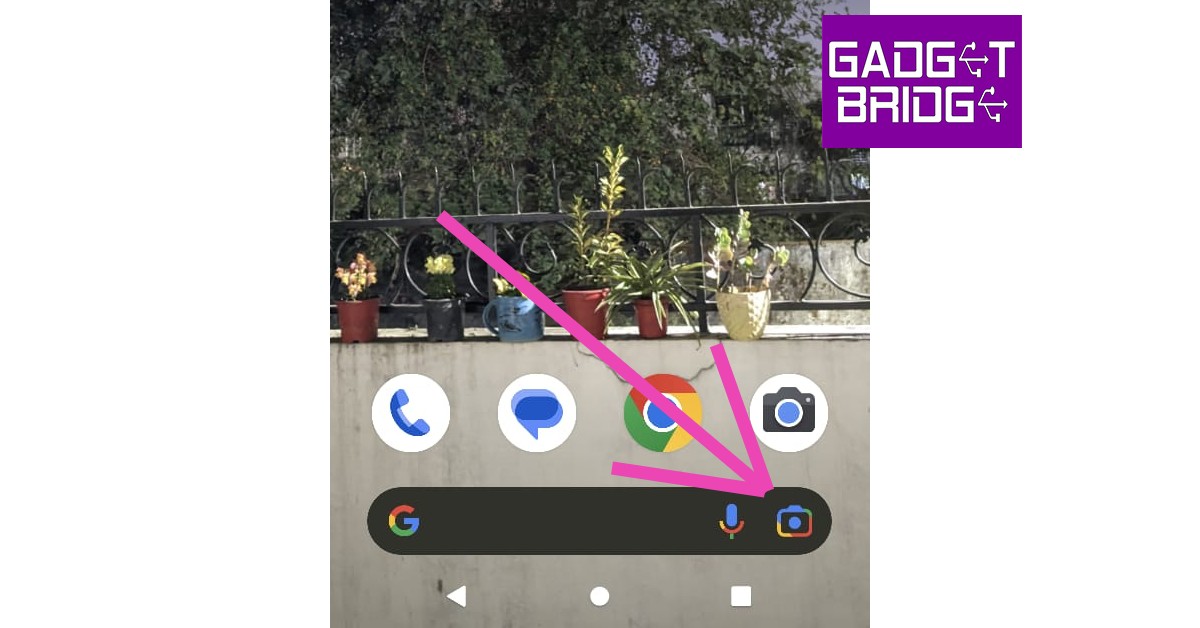 Step 2: In the following window, select ‘Search with your camera’. 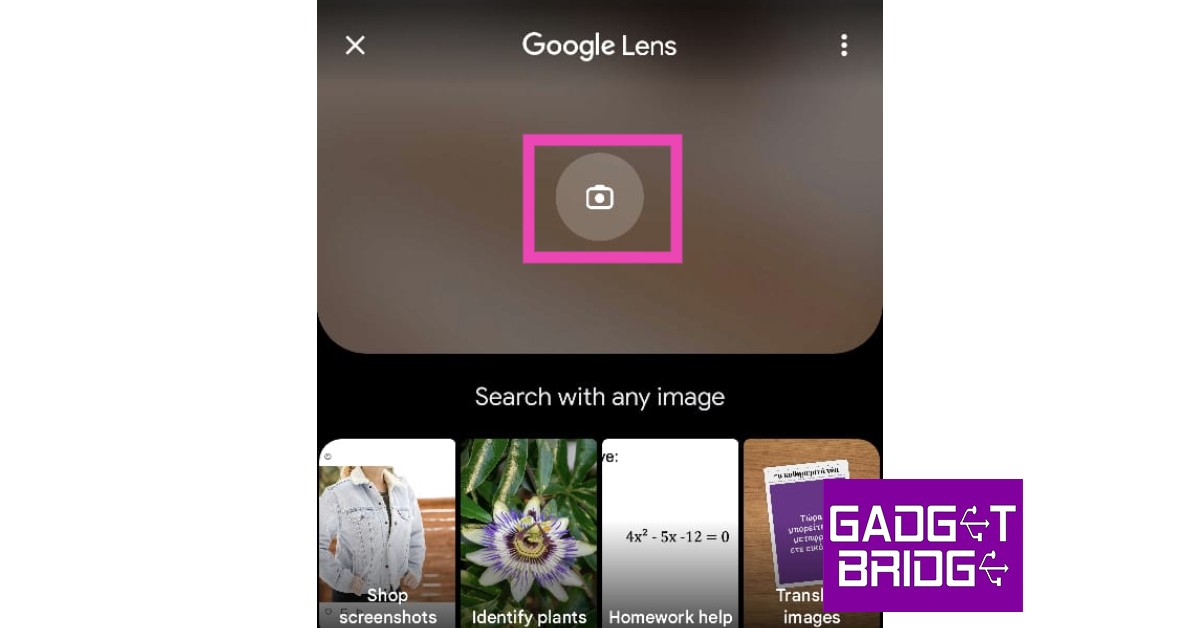 Step 3: Point the camera at the QR code and tap on the resulting link to access it.

You can also scan a QR code from an image in your phone’s gallery using Google Lens.

Use a third-party app 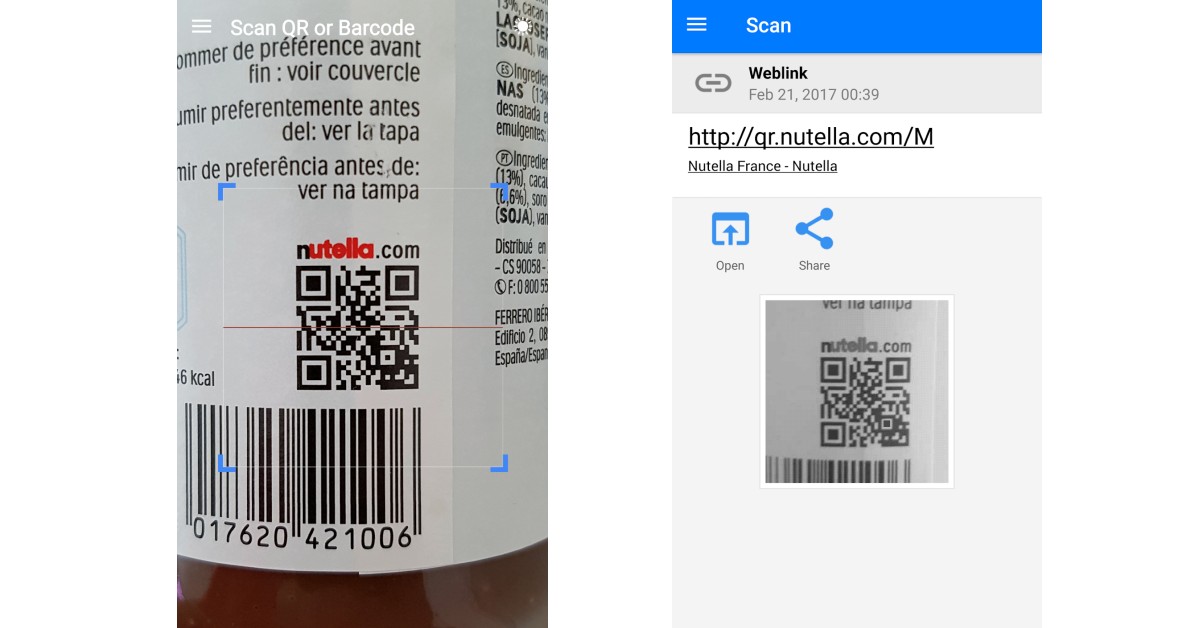 If you don’t want to use the native QR Code scanning features on your Pixel smartphone, there are plenty of QR code scanners available on the Google Play Store. The ‘QR and Barcode scanner’ is one of the best and most popular scanning apps around. Once you install the app, all you need to do is launch it and use the viewfinder to locate the QR code. Apart from scanning QR codes, this app can also scan product barcodes.

Read Also: 3 Ways to Make the Keyboard Bigger on any Samsung Galaxy Phone

These are the 5 simple ways to scan a QR code on your Google Pixel smartphone. If the default camera app on your Pixel is unable to scan the QR code, clear the cache and try again. Oftentimes corrupted temporary files in your phone’s memory can prevent some essential features from working correctly. If you found this article helpful, let us know in the comments!

How to use your Android tablet as a second monitor: Top 4 methods