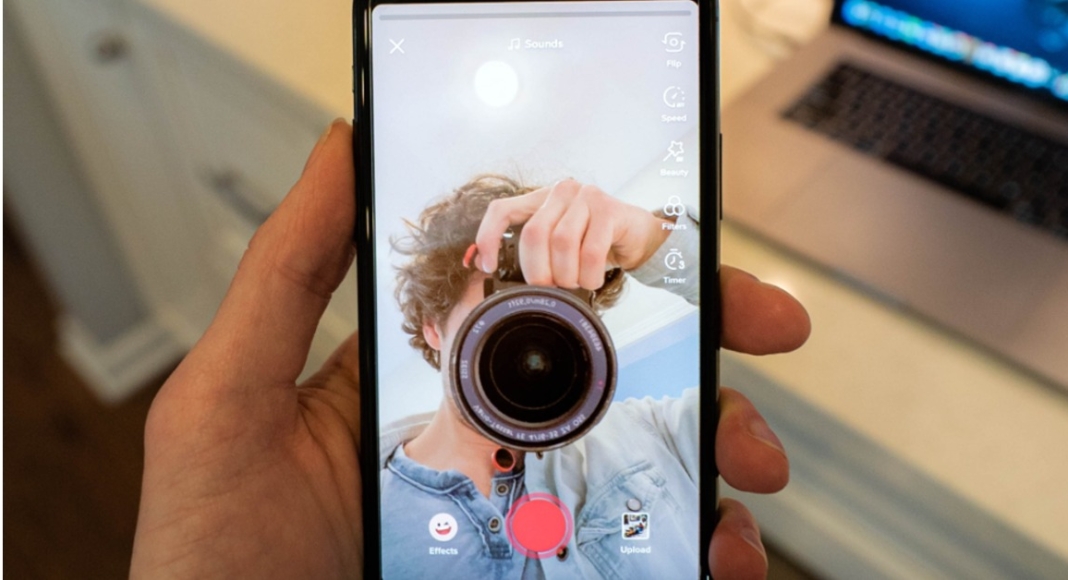 Screenshots are like evidence for every person right now. They act as the ultimate proof. Not just evidence, but many of us use the feature to capture photos from paid photo editing apps and much more. However, with advancing technology, the restriction over the same increases. A lot of apps now have started to restrict the permission to take screenshots. Yet, whenever there is a restriction, there is also a loophole (jugaad), so here are some of the ways to take screenshots on restricted apps.

Another way to take screenshots on restricted apps is through AZ Recorder is a wonderful screen recording software that can also be used to take screenshots. The nicest part about this app is that it is completely free, with fewer annoying advertisements and no time limits.

This screen recorder tool can also be used to take screenshots in password-protected apps. Follow the steps below to do so:

Ø From the Play Store, download and install the AZ Screen Recorder.

Ø Open AZ Screen Recorder and grant it the rights it needs.

Ø On your screen, you’ll now see a floating button with numerous alternatives.

Ø Open the Restricted app where the screenshot will be taken.

Ø Select the Settings icon that looks like a toolbox from the floating button on your screen.

Ø A second floating button, a left-hand camera icon, will appear on your screen.

Ø Tap the Allow button after clicking the Camera icon. It will take a screenshot and save it to your gallery. After tapping on the floating window that appears, you can preview/edit the screenshot. 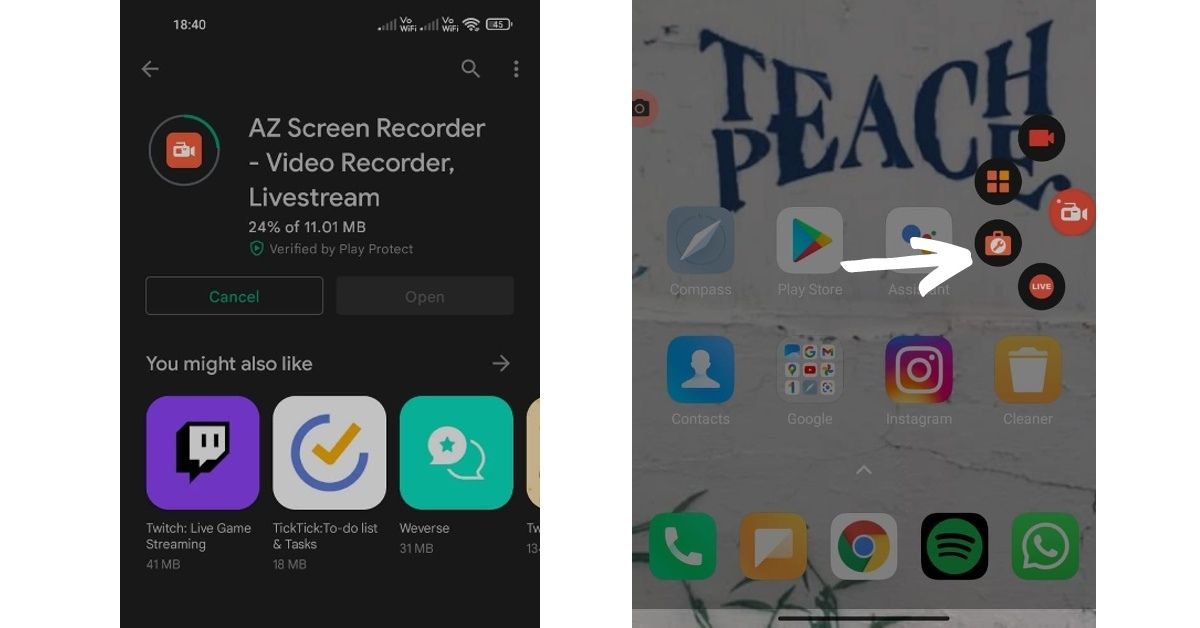 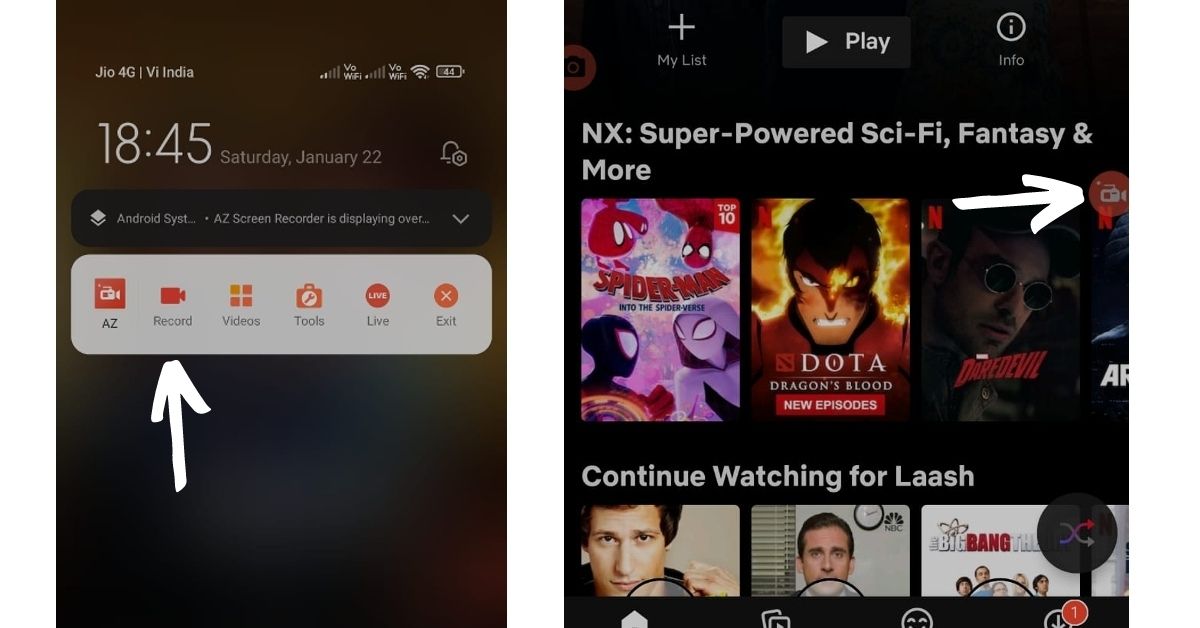 Read Also: How to take a screenshot in Google Chrome incognito mode

Taking a picture of your screen on a different phone

While the above two methods might not be compatible with iOS as they are with android. Here’s a way you can take screenshots of a restricted app from Android and iOS. As long as you have a spare phone, this is arguably the simplest way to take a screenshot of a restricted app. Simply take a screenshot of the screen you wish to capture. To secure any important data from prying eyes, remember to erase the photo from the other phone.

So, these were some of the ways one can take a screenshot of those restricted apps.