How to Install Android 11 on Samsung Smartphones?

Hey Samsung user! Is your system update not working? Do not worry! We are here to pull you out of the situation. 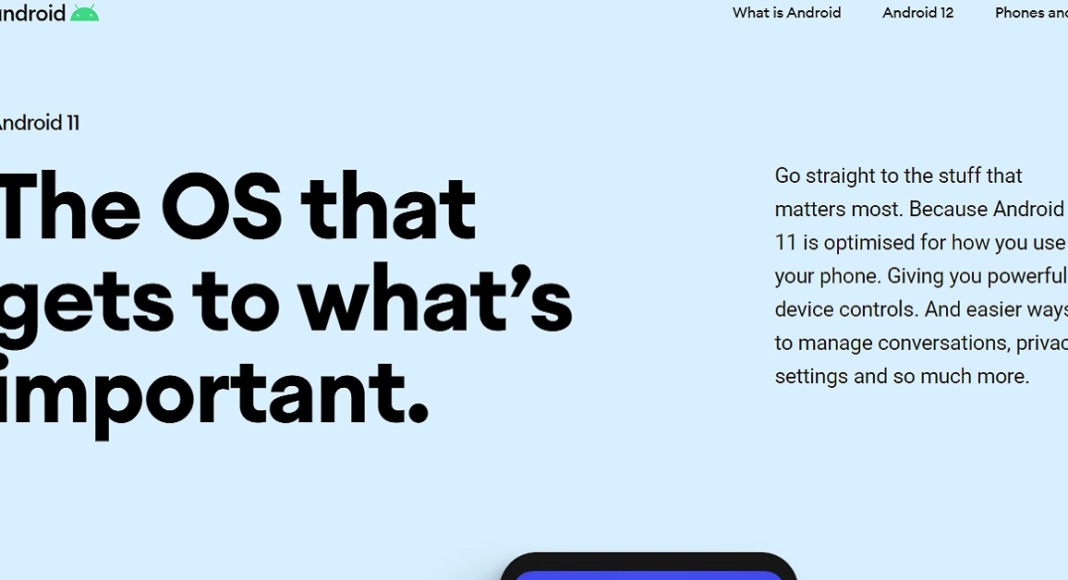 Generally, Samsung smartphones automatically inform you about a software update available. The pop-out asks for scheduling the update at 2 am in the morning, to which you press the OK button and forget about it. Right? Your Samsung device takes care of the rest, and you don’t have to worry about it at all. I’m sure only a Samsung user could relate to this. But sometimes due to a glitch, it may so happen that your device was not able to cover up this part for you. As a result, instead of your Samsung device being the first one to inform you, you hear from a 3rd party that the Android 11 software update is now available in the market. You then have to wonder how to download the Android 11 update on your Samsung smartphone manually.

We know that you and your smartphone share a very close bond with each other. We also know how it crushes you to hear about important updates from others instead of hearing from your Samsung device first. What comes next is taking out time from your and your smartphone’s busy schedule for scratching your head on how to download the Android 11 update on your Samsung device.

But let us tell you, it can be achieved in just 3 simple steps. Yes, that’s right! Below are mentioned the 3 steps demonstrated pictorially on how to update your Samsung smartphone’s software with the brand new Android 11 launched via Google.

Read also: How to Hide and Unhide Apps in Samsung Smartphones?

Step 1: Open the Settings app on your Samsung device and click on the Software update option as shown below. It appears as the 4th last option within the Settings window, so you may have to do a couple of scroll ups (just so you don’t get lost, you know). 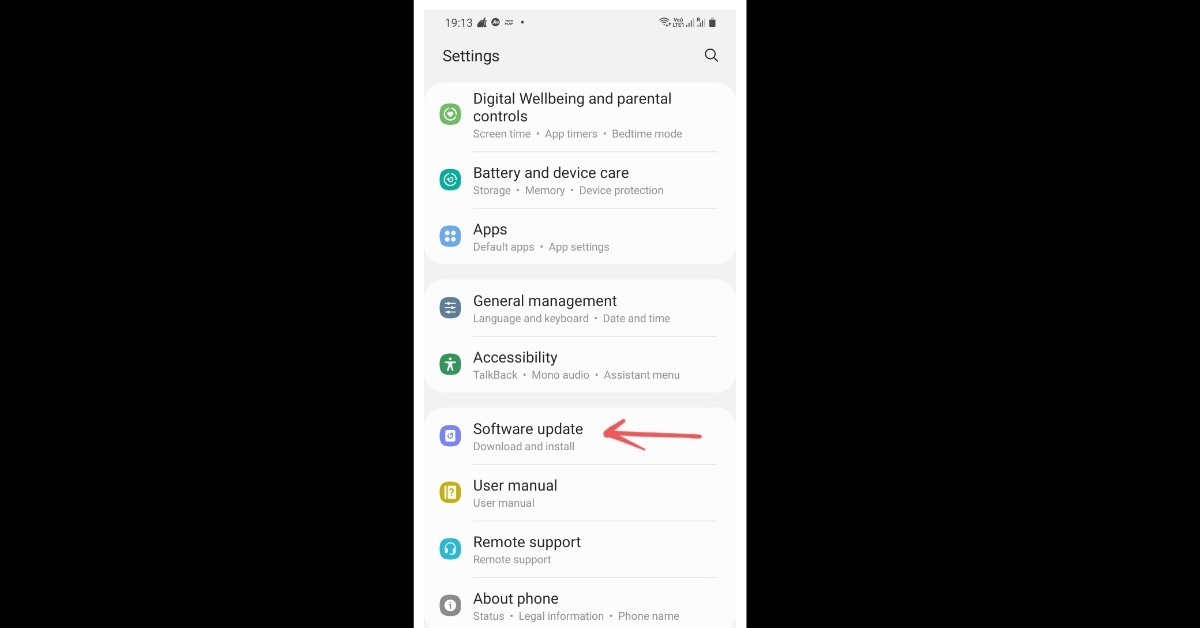 Step 2: Click on the Download and install option within the Software update window. In case you haven’t switched on the Auto-download over Wi-Fi option (as shown below), we recommend you do it. 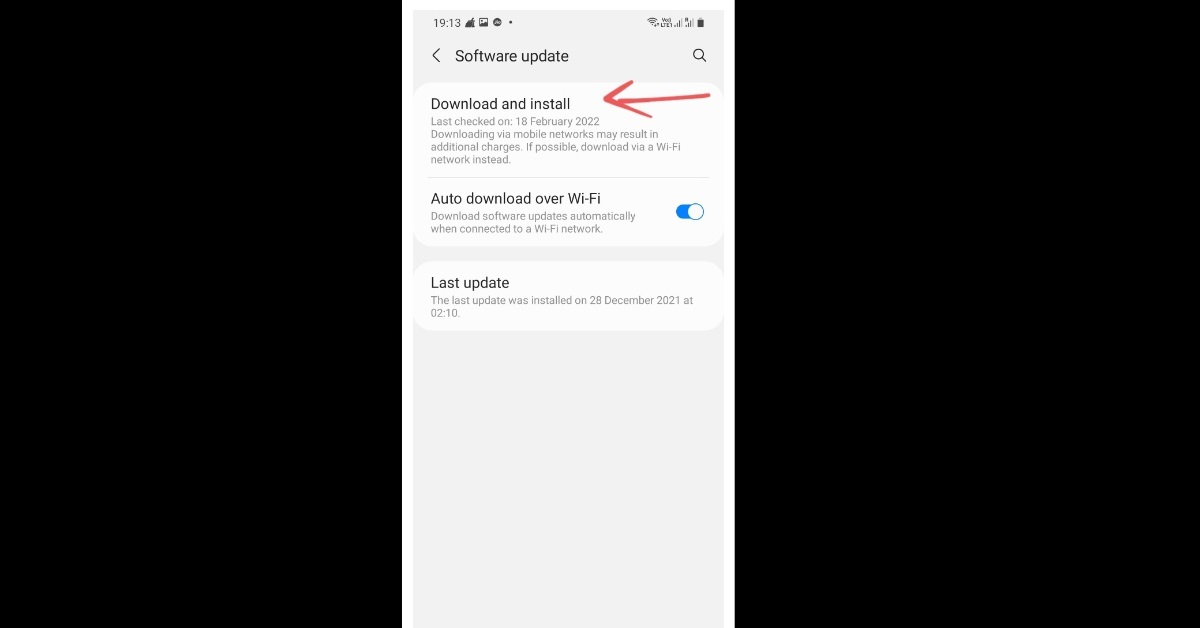 Step 3: Whether your software is up-to-date or not will appear here. You can update it from this window shown below, and you’re all set! 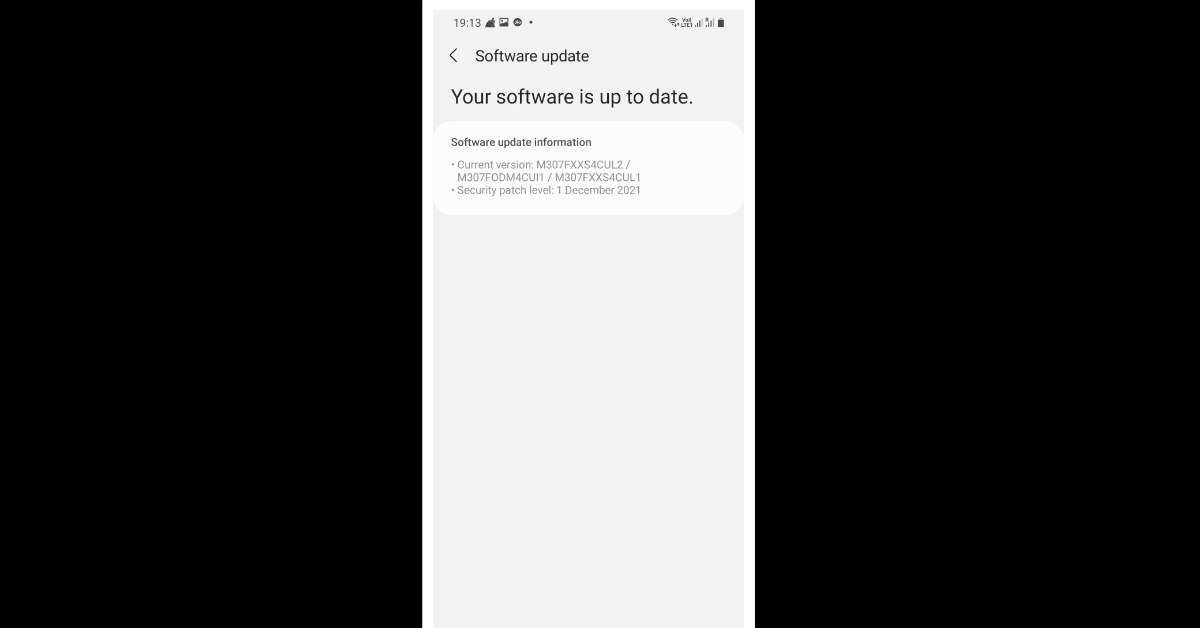 Samsung’s Android 11 update has enhanced features like notification improvements, bubbles for messages and many more. It is available for most Samsung models like the Samsung Galaxy S series, Galaxy Note series, Galaxy A series, Galaxy Tab series, Galaxy M series and more. If there is any other way to install Android 11 on a Samsung device, let us know in the comments section below.