How to run Android apps on your PC without using an emulator? 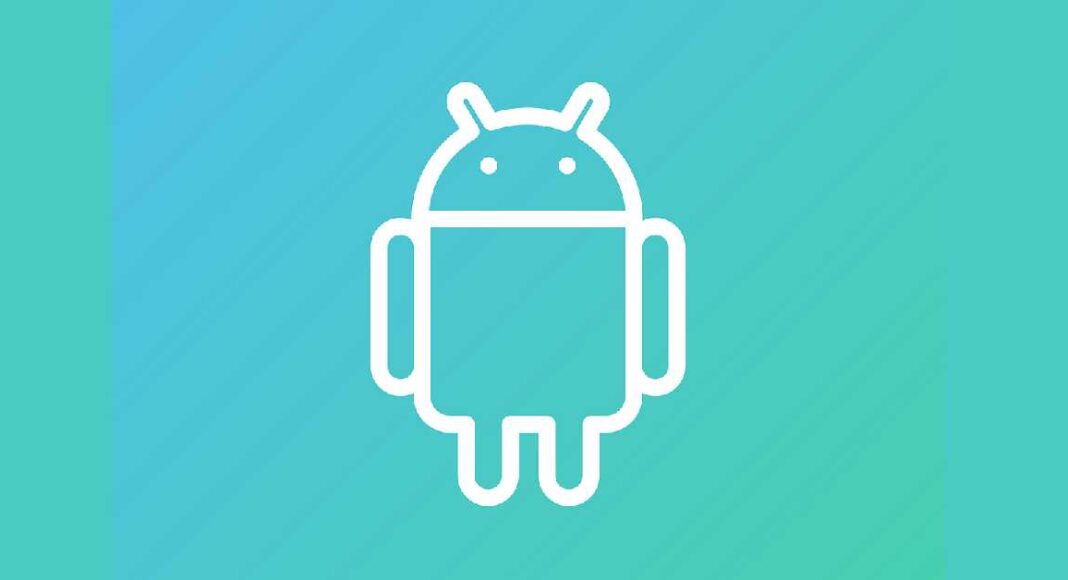 Why would you need to install Android on your PC?

Although, a majority of developers release cross-platform applications. Still, there are several apps that are specifically designed to run on a specific platform like Android or iOS. Installing Android on your PC enables you to enjoy Android-exclusive games including The Room Series, Summer Catchers, and Ordia.

What Is Phoenix OS?

How to Install the Android Phoenix operating system on your PC?

To Install the Android Phoenix operating system on your PC, follow these steps.

As soon as the Phoenix OS is installed on your PC, you’ll be prompted to disable secure boot.

How to run Android apps on the Phoenix OS?

To run Android apps on the Phoenix OS, follow these steps.