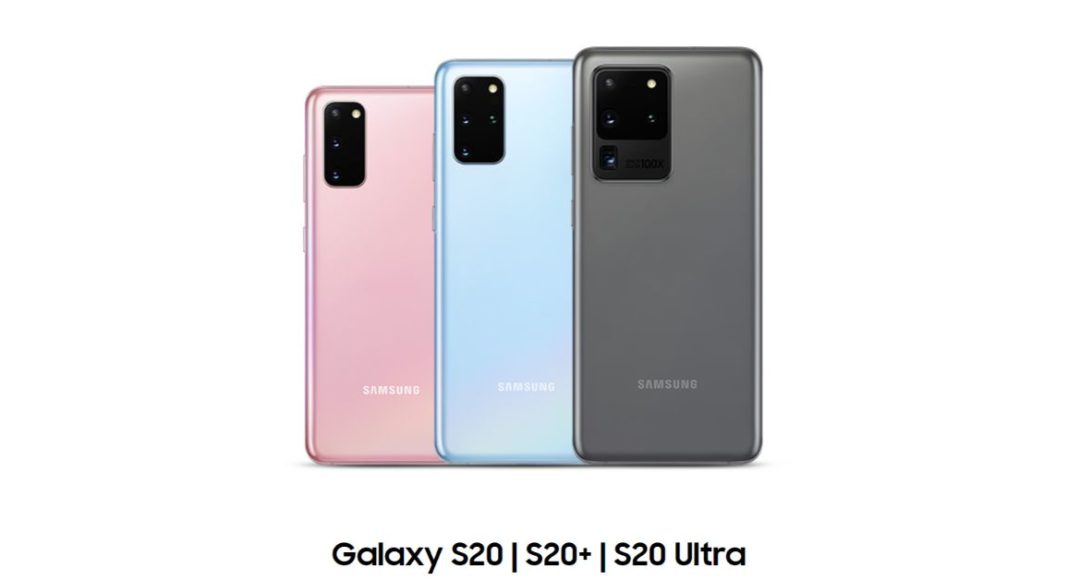 Android 11, which is the 11th iteration of the Android OS family, is the operating system that gets to what’s important. The users can go straight to the stuff that matters most as Android 11 is optimized for how you use your phone. It gives one powerful device controls, easier ways to manage conversations, privacy settings, etc.

Furthermore, Android 11 brings enhanced dark mode, one-time app permissions, improved location privacy, chat bubbles, notification history, go back gesture, manage your conversations, visibility of screen refresh rate, 5G support. With Android 11, Voice Access is faster and easier to use. Intuitive labels on apps help you control and navigate your phone, all by speaking out loud. Even use Voice Access offline, for more support whenever you need it. 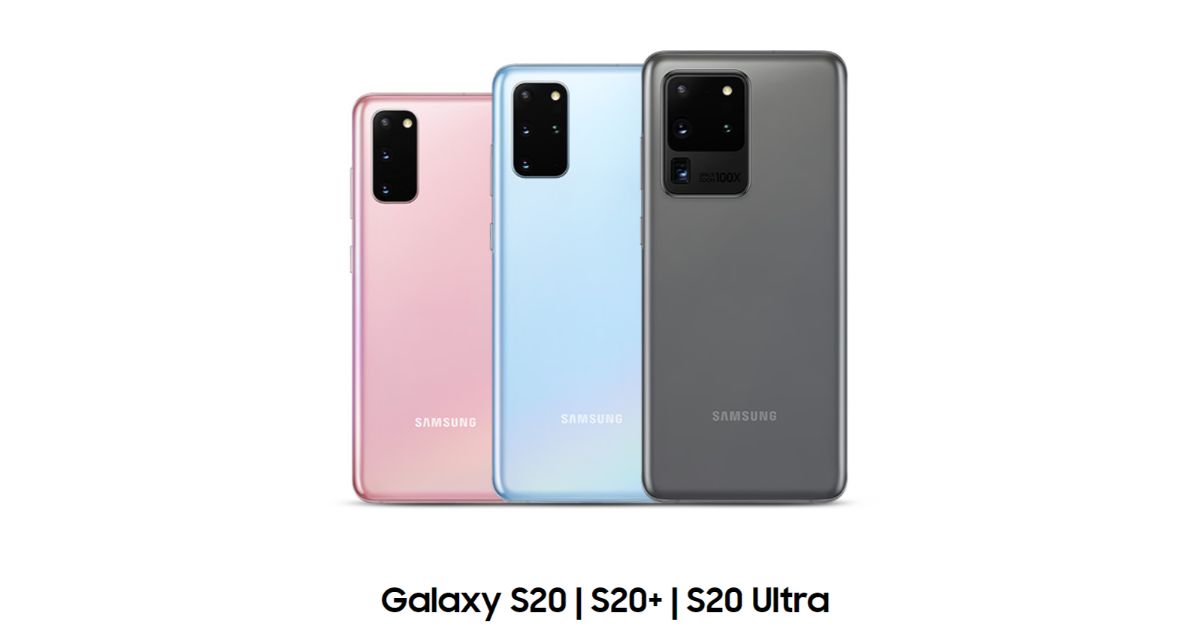 After releasing the One UI 3.0 beta in its home market of South Korea earlier this week, Samsung extended the beta rollout to the U.S. The new version of Samsung’s Android 11-based software is available to Galaxy S20, Galaxy S20 Plus and Galaxy S20 Ultra owners on T-Mobile’s network, according to Sammobile, which was first reported on Samsung’s beta plans. 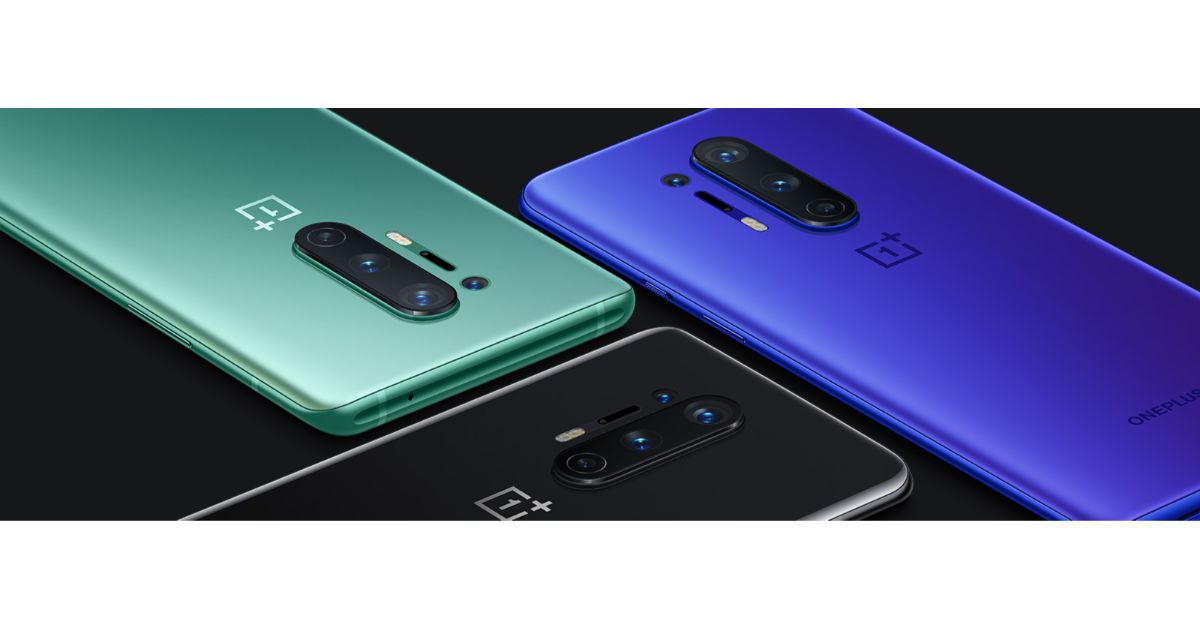 In collaboration with Google, OnePlus is proud to offer OnePlus 8/8 Pro users an early glimpse at the future of Android. With a combination of smooth software experience and powerful hardware, OnePlus 8/8 Pro is primed to get the users started on Android 11. One can download the Android 11 Developer Preview for access to some of the latest Android features. 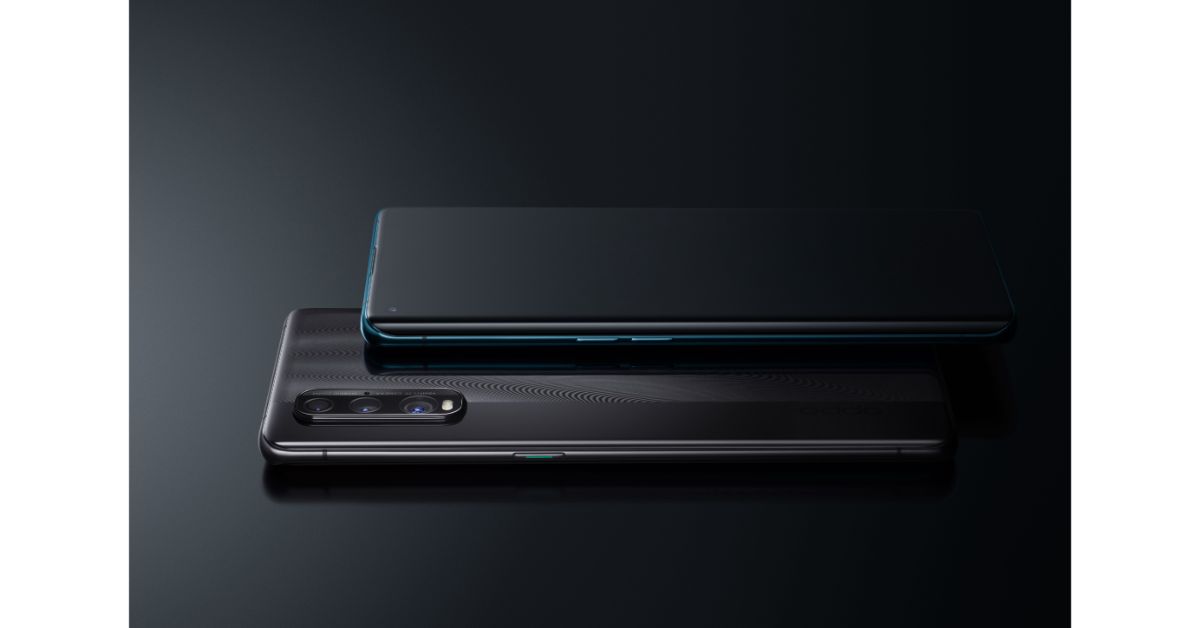 Recently, Oppo has introduced the ColorOS 11 beta program for its smartphones. Mind you! The ColorOS 11 Beta Version based on Android 11 has now been released. This upgrade is currently available for OPPO Find X2, Find X2 Pro and Find X2 Pro Automobili Lamborghini Edition, and will soon be rolled out to 25 other models including Reno4 and Reno3.

Moreover, one can chat for up to 90 minutes on 5 percent battery. The super power-saving mode employs a series of power-saving strategies such as CPU frequency scaling and screen brightness adjustment to make your battery last longer. Under this mode users can choose up to 6 of their favourite apps to keep so they can still go about their business as usual. 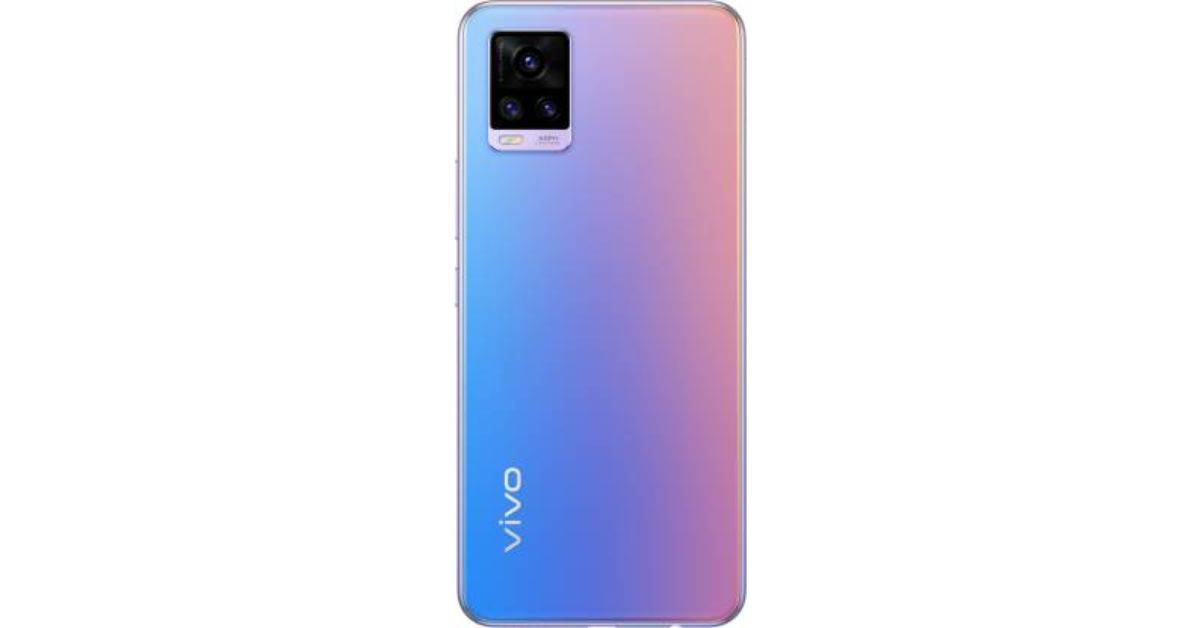 In September this year, Vivo unveiled the Vivo V20, V20 Pro and V20 SE with Android 11 pre-installed alongside its Funtouch OS 11 skin. Under this update, the flat design aesthetic is simple and powerful and removes all non-essential distractions. The icons are united by a soft round design, yet enhanced with subtle and customized angular elements to add sharpness. The realistic design shifts through four natural themes: sunrise, daytime, sunset and moonlight – all perfectly in tune with the rhythm of nature. 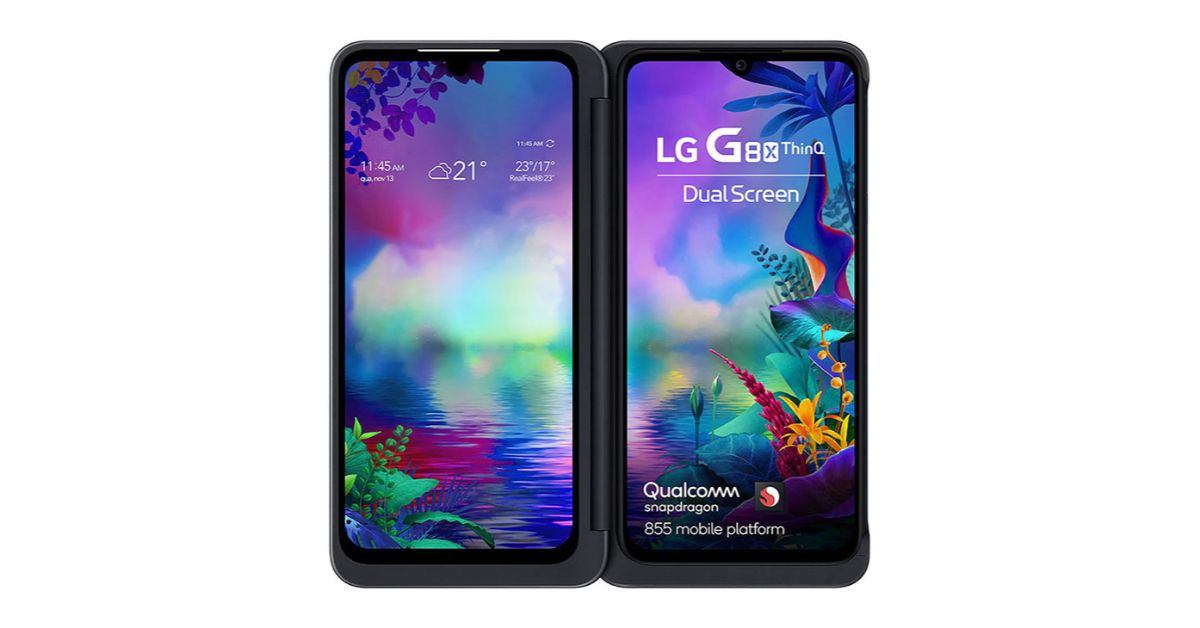 With news being rife that Android 11 is being tested on the LG V60 ThinQ, it is yet to be confirmed officially regarding the availability of the new Android version on this handset. Rumour mills have further stated that this update might see the light of the day during Q4 2020.

At Huawei Developer Conference 2020, the Chinese giant first confirmed that some Android 11 features will be included in EMUI 11. It had shared the list of eligible handsets that will receive this update. One of them is the Honor 30 Pro Plus. The EMUI 11 introduces vivid, dynamic visual elements for the Always On Display (AOD) that enables one to customize the screen and showcase the personal style with text and images even when the screen is off. Moreover, EMUI 11 introduces a mirror from the movie world into the motion design on the bases of human factors research. 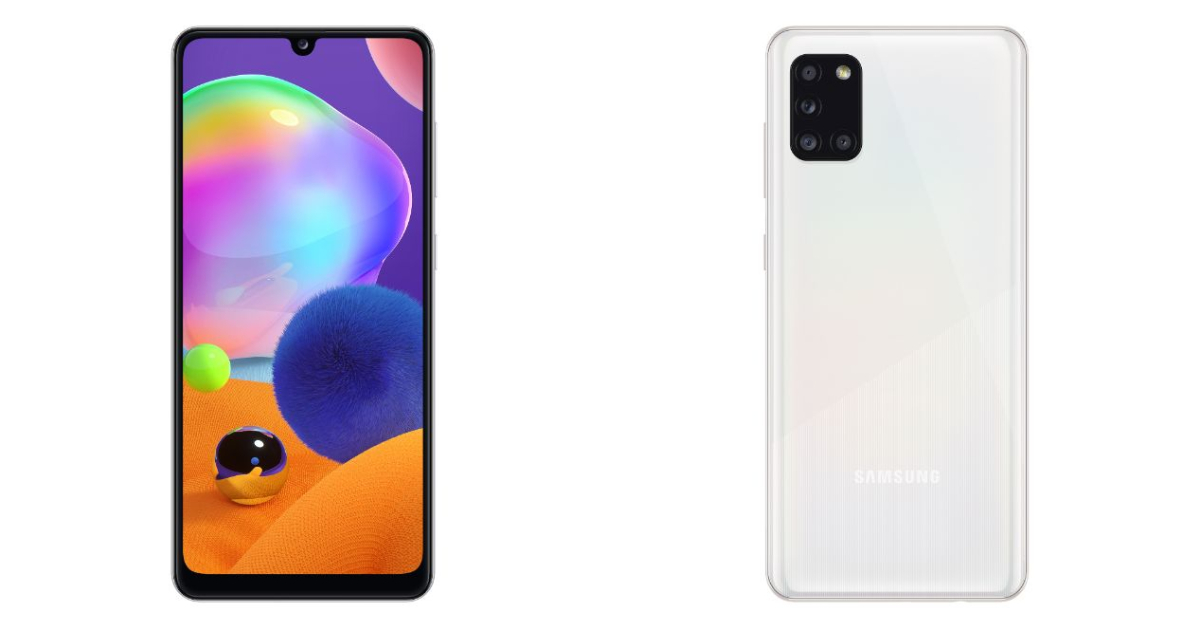 This smartphone by Samsung is eligible to receive Android 11 update. As the Galaxy A31 has been introduced with Android 10 and One UI 2.0 on board, it has been revealed that the software comprises of Google’s UI navigation gestures, smoother animations, enhanced dark mode, more accurate location and data permission management, much understandable text legibility on bright or dark wallpapers, tweaked icons, etc. 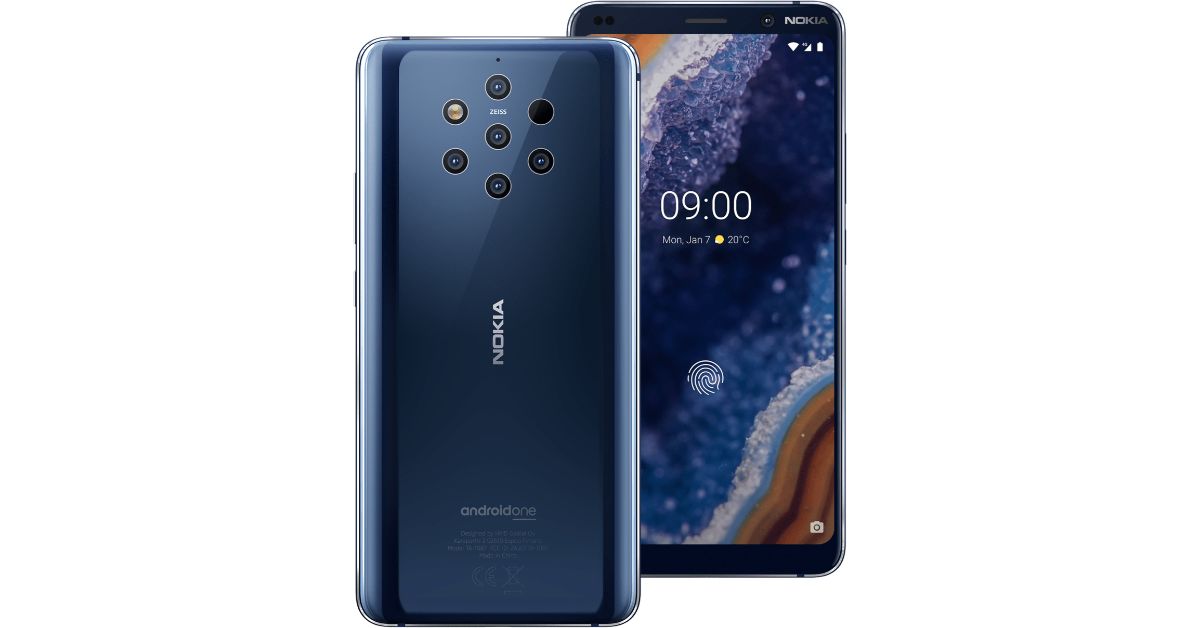 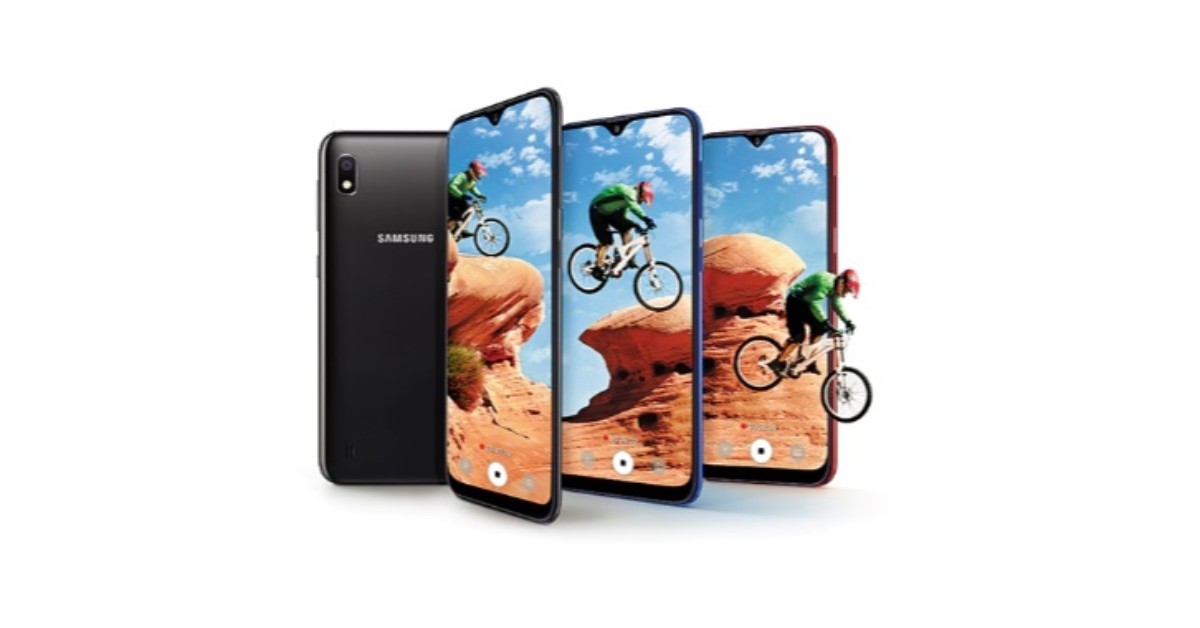 As Samsung has started updating its internal applications to make the devices compatible with Android 11, several reports have revealed that Samsung Galaxy A10 is in the list of smartphones that will receive this software update. 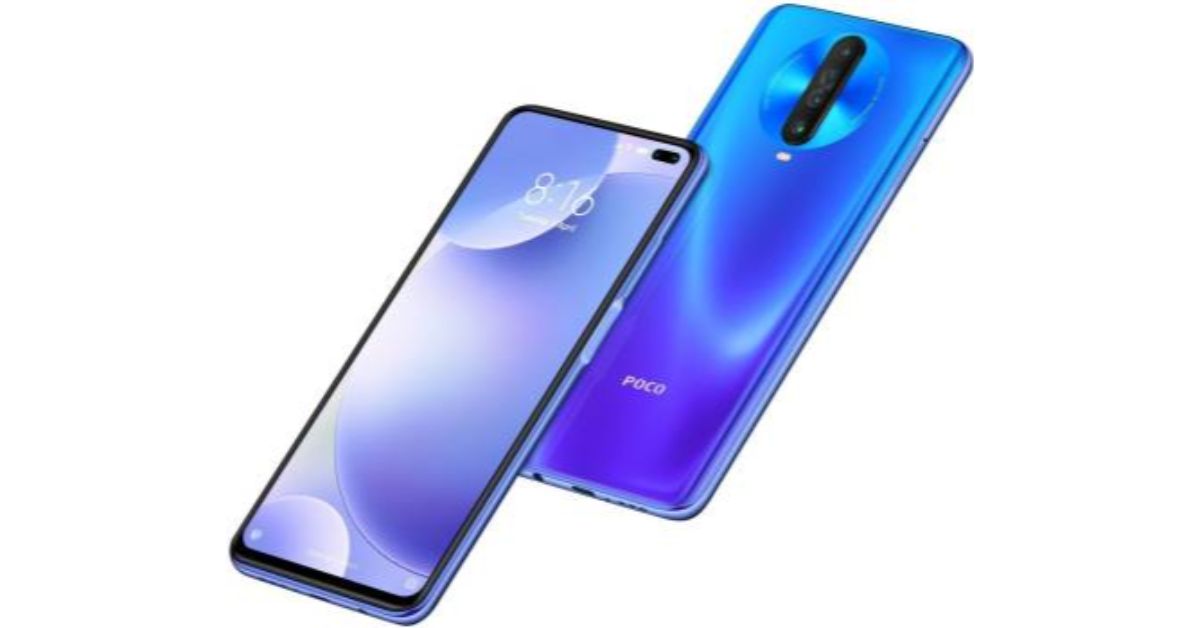 According to an official press release, Poco had earlier revealed that it will introduce Android 11 to the Poco X2. However, no specific release date for the update has been confirmed by the company. With 120Hz extreme refresh rate, you will now find yourself using your phone more than ever before. The experience is simply addictive. Good luck with your New year resolution of putting your phone away.