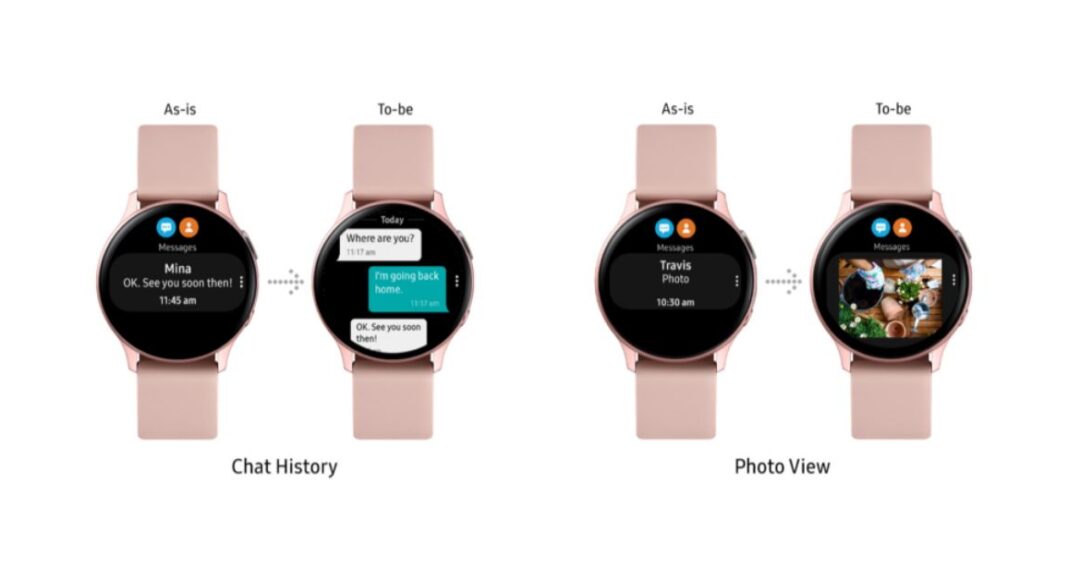 Samsung Galaxy Watch Active 2 was globally launched in December last year in three different sizes. Not the wearable has got a new software update which brings features related to health, communication and connectivity. According to the company, it has begun the rollout of the latest update to the Watch Active 2 users. Here is a look at what the company will be offering when the new software update makes it to your Samsung Galaxy Watch Active 2.

According to the company, the new software update to its smartwatch brings in the Running Analysis feature which will help the users enhance their running and improve their form, while also preventing any injury. This is a standalone running analysis to provide a variety of detailed metrics, such as asymmetry, regularity, stiffness, vertical oscillation, ground contact time, in order to improve performance and reduce injury. In addition to this one can also measure their blood oxygen during intense exercise sessions with the help of VO2 max. The indicator will be used as a common measurement to regulate an athlete’s fitness and performance capacity, which can track the progress in their training routine while also helping them improve their stamina.

The fall detection feature on the watch which comes with the latest update will help the user take care of them as well as their loved ones. It can detect a potential fall and then immediately prompt you to send an OS notification to up to four pre-designated contacts, ensuring that help is never too far away.

Now when you receive a notification on your smartwatch you do not need to turn up the phone as now one can easily view emoticons and photos directly from their wrist. Moreover, the Smart reply feature you will get suggested responses for both messages and images, with advanced photo recognition technology, so you can send a reply, even when you are in a hurry.

As per the company, the Samsung Galaxy Watch Active 2 will now automatically show your chat history when you receive a message to pick up your conversation without having to switch between devices. You can now run the latest fun replies both AR Emoji Stickers and Bitmoji Stickers directly from your wrist.

Over that the users can now easily access their playlist on their phones straight from the watch. The Watch will now also have support for the scroll capture feature to take a screenshot from the smartwatch that is directly sent to your smartphone so that you can capture and share message threads, workout information and more and quickly save them for future reference.

Komila Singhhttp://www.gadgetbridge.com
Komila is one of the most spirited tech writers at Gadget Bridge. Always up for a new challenge, she is an expert at dissecting technology and getting to its core. She loves to tinker with new mobile phones, tablets and headphones.
Facebook
Twitter
WhatsApp
Linkedin
ReddIt
Email
Previous articleComparison: Samsung Galaxy M51 Vs Galaxy M31s Vs OnePlus Nord
Next articleHuawei Watch GT 2 Pro and Watch Fit with GPS and SpO2 tracker launched