How To Start Or Stop Screen Recording On A Mac?

In need of recording your Mac screen and don’t know how to do it? We’ve got your back! 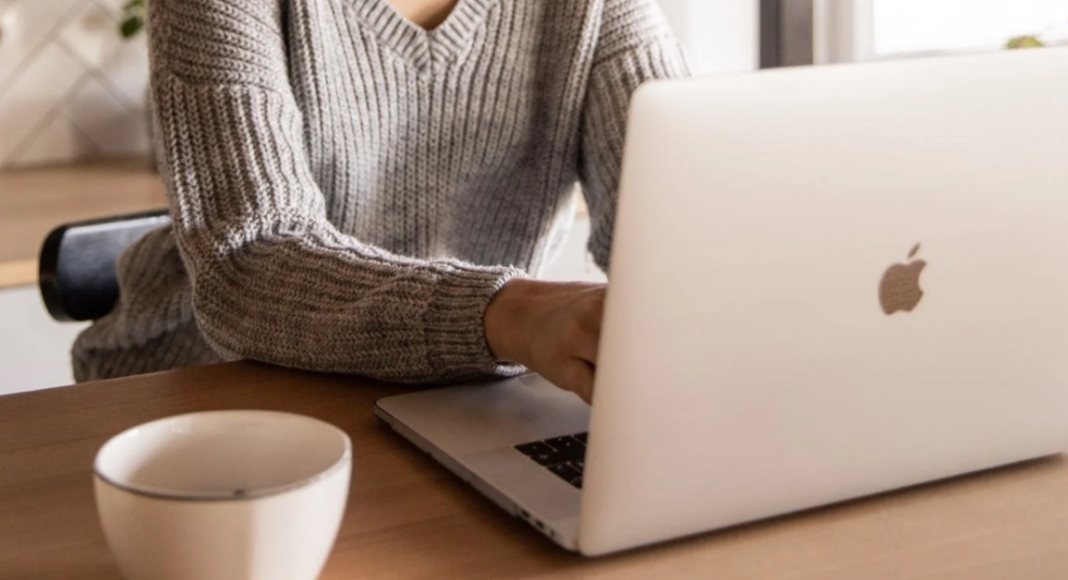 If you’ve been using Mac religiously almost all your life, then you might already be aware of this one. But in case you’re a newbie and have just stepped into the world of iOS, you don’t need to spend another minute gathering resources or asking your fellow Apple users how to start or stop screen recording on a Mac. And even if you’re not as new to the Mac iOS, we totally understand in case you missed how to do so. That’s precisely why we’re here for.

Sometimes you’re officially required to record a video conference while working from home. Sometimes you may need to record a tutorial as a student. And when the whole world is shifting towards the work from home and digital working culture, skills like recording one’s laptop screen become very essential to have the knowledge of. And to tell you, it is quite easy to achieve. All you need to do is just follow our quick step-by-step guide provided below on how to start or stop screen recording on a Mac. 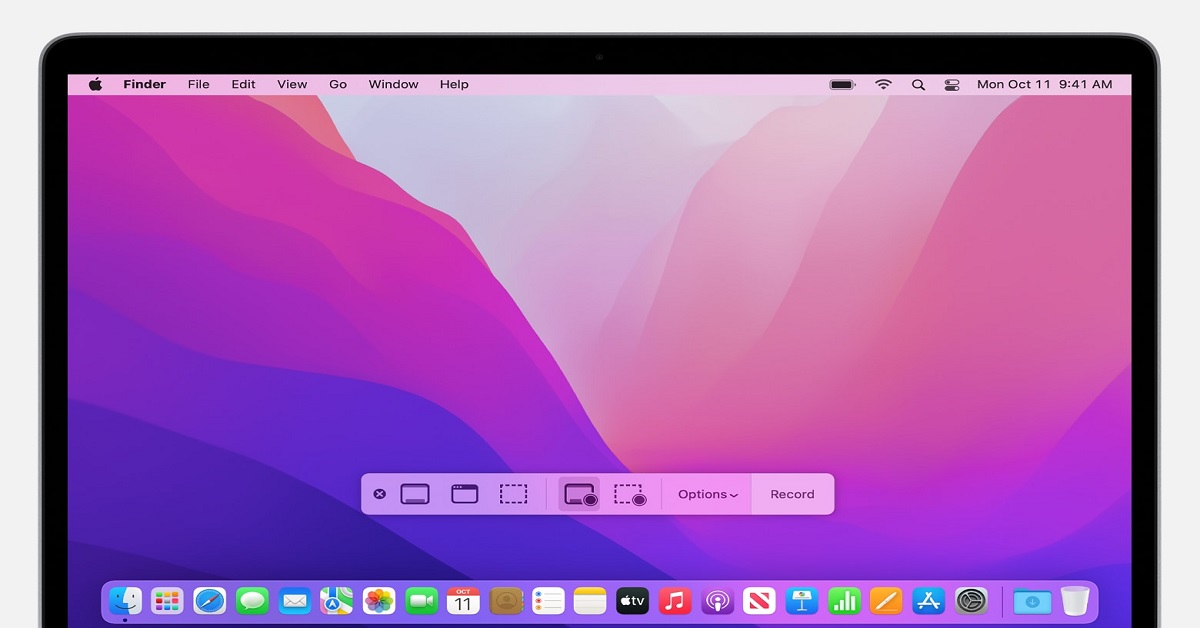 To view the screenshot toolbar on your Mac screen, press Shift+Command+5 keys together. Once the toolbar appears on your screen, you’ll be able to see controls for recording your entire screen, recording a portion of your screen or capturing a still image of your screen. Select the required option, and that’s it!

Read also: How to connect AirPods Pro to MacBook

Step 1: Open QuickTime Player from your Applications folder and go to File > New Screen Recording. Next on your screen will appear either a control bar just like the Screenshot Toolbar as described above or a screen recording window as shown below on your Mac.

Step 2: To start the recording, click the Record button as highlighted below. Now you have two ways to proceed forward with. 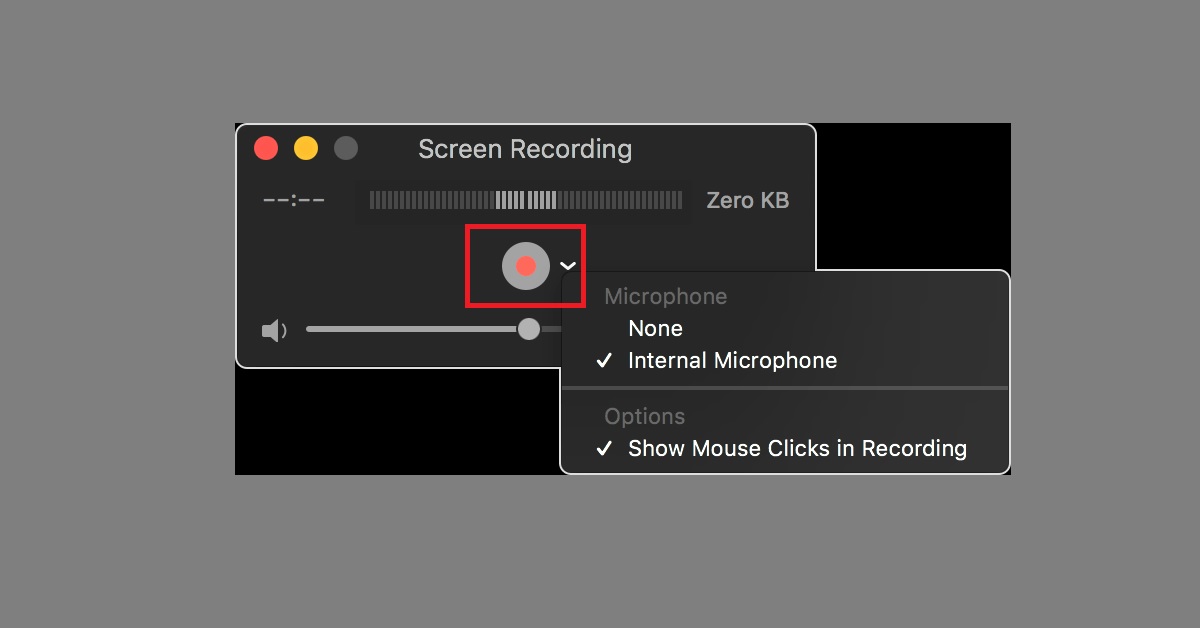 Read also: How to reset a MacBook Pro: A Step by step guide

Step 3: To stop the recording, click the Stop button in the menu bar, or press Command+Control+Esc shortcut keys for the same. That’s it! Plus, after you stop recording, QuickTime Player automatically opens the recording for you, which you can then choose to play, edit or share as per your choice.

So those were the two fast ways how to start or stop screen recording on a Mac. Just a matter of a couple of clicks, easy no? In case you find an even easier and faster way to start or stop recording your Mac screen, we would love to hear it in the comments section below.