These quick fixes will let you send and receive snaps in no time! 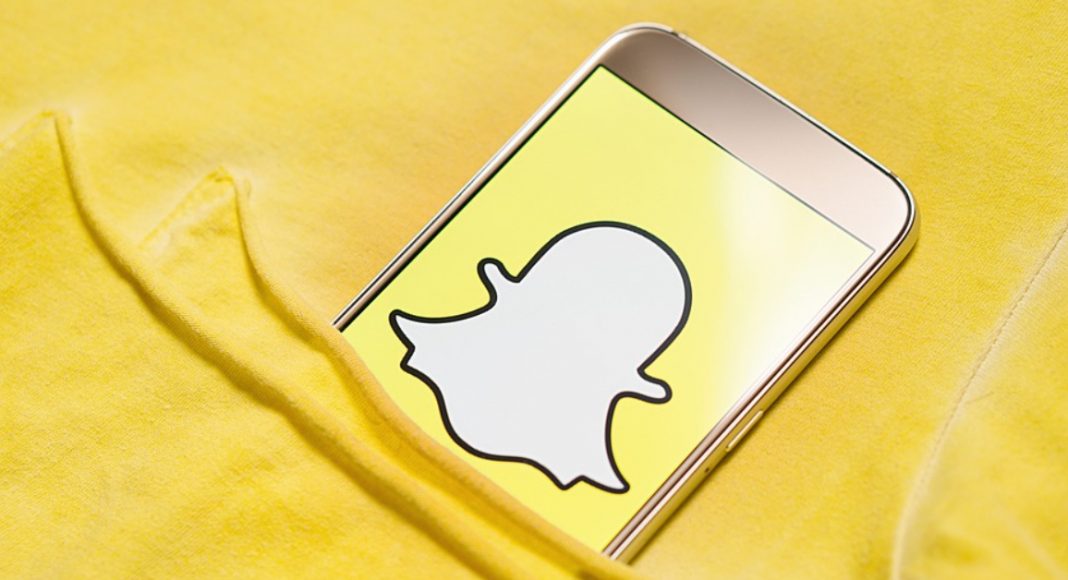 Even though it is one of the biggest messaging apps in the world, it is not uncommon for Snapchat to stop working out of the blue. Users often report that they are unable to load any new snaps. If you ever find yourself in this situation, there are a few easy steps you can take to resolve it. In this article, we bring you 7 easy fixes for when Snapchat does not load snaps.

Read Also: How to Free Extract Subtitles from Videos in 2022

If you’re unable to load any snaps there may be a network connection issue on your smartphone. Snapchat usually downloads some of the snaps when you receive them. These snaps can be viewed even if you are not connected to the internet. However, if you receive a series of snaps you will need a stable internet connection to view all of them. In order to check your internet connection, use another app to see if you’re able to send messages, or open a webpage on your phone’s web browser to check if the internet is still working.

Check if Snapchat’s servers are down 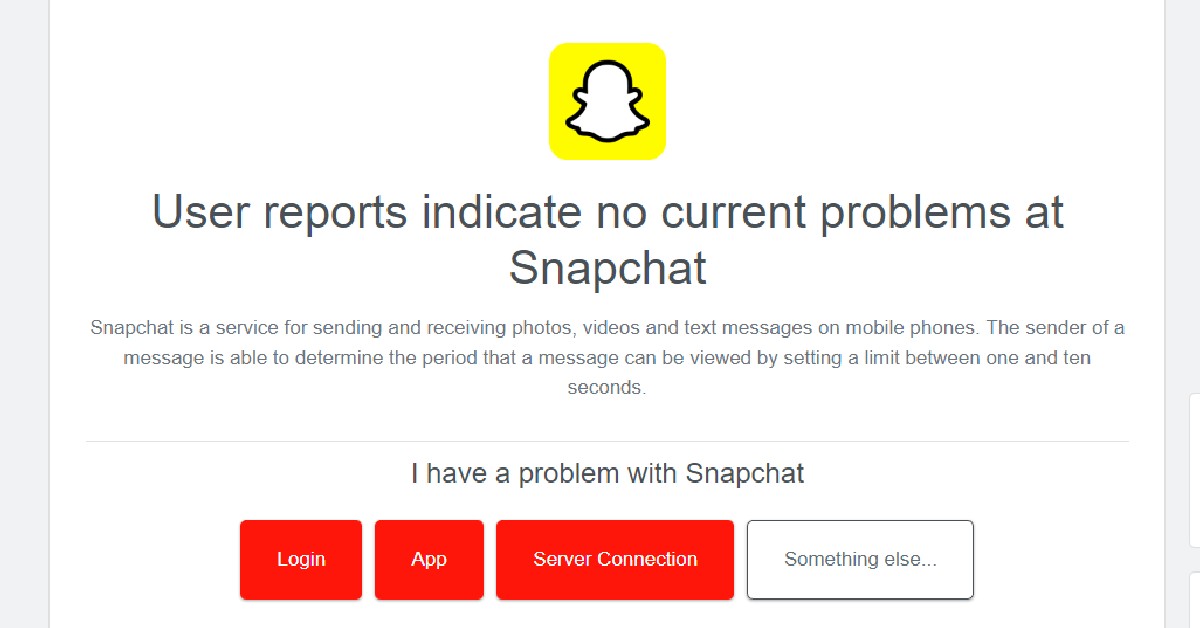 If the Internet connection on your phone is working fine, you may want to check if the problem lies on Snapchat’s end. Server outages are way more common than you think. In order to check whether Snapchat’s servers are down, simply go to the Down Detector website and search for Snapchat. The website will let you know if other users are experiencing similar issues as well.

If you haven’t updated the Snapchat app in a while, it is possible that the current version has been phased out and is no longer functional. Simply update the app and you will be able to use it like before. In order to update the app, go to Google Play Store, search for Snapchat, and hit the Update button. 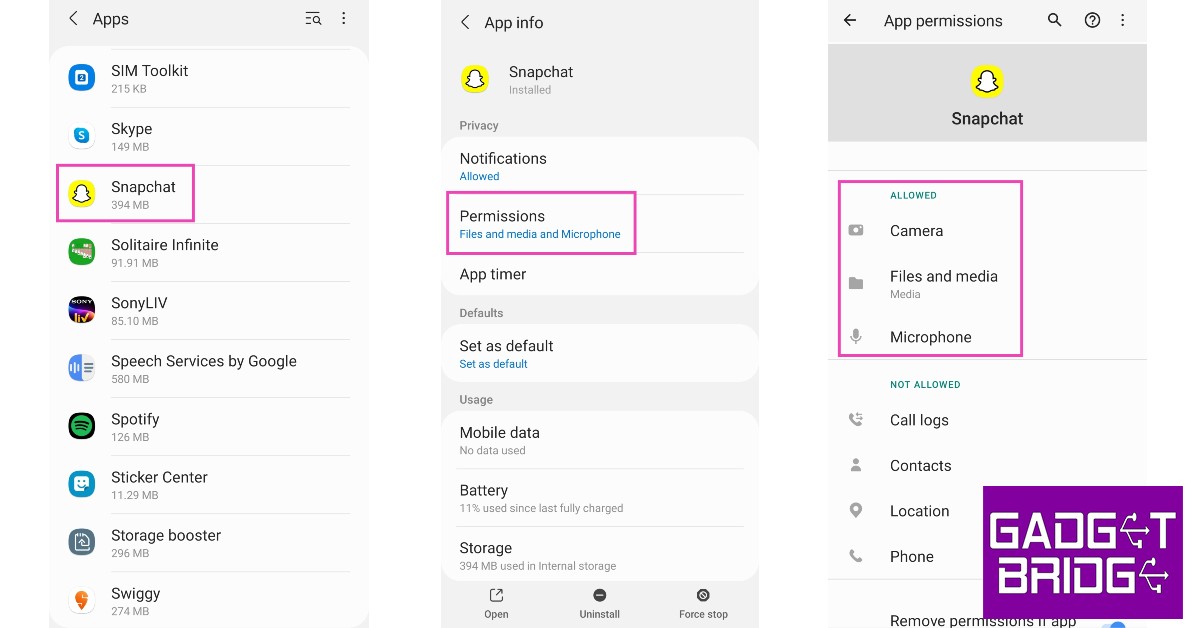 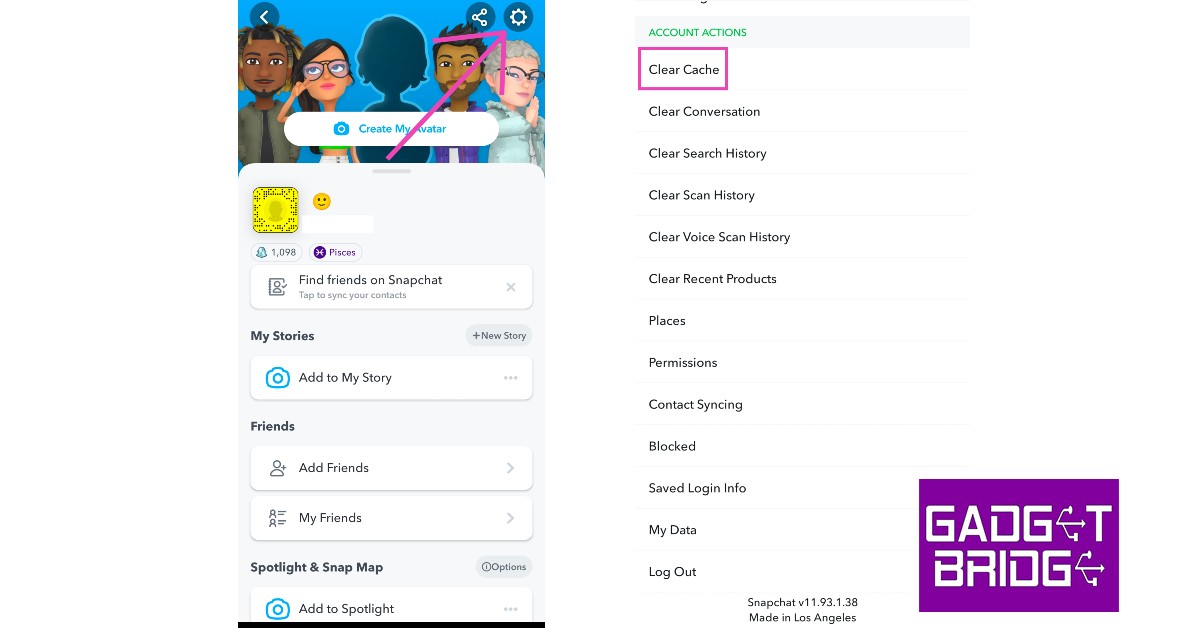 Clearing the app cache can remove any corrupted files that may be keeping the app from functioning correctly. The cache stores temporary files that help load the app faster. When certain files stay too long in the cache, they may get corrupted and affect the functioning of the app. It is always a good idea to clear the cache from time to time. In order to clear the cache open the Snapchat app and go to your Profile>Settings>Clear Cache. 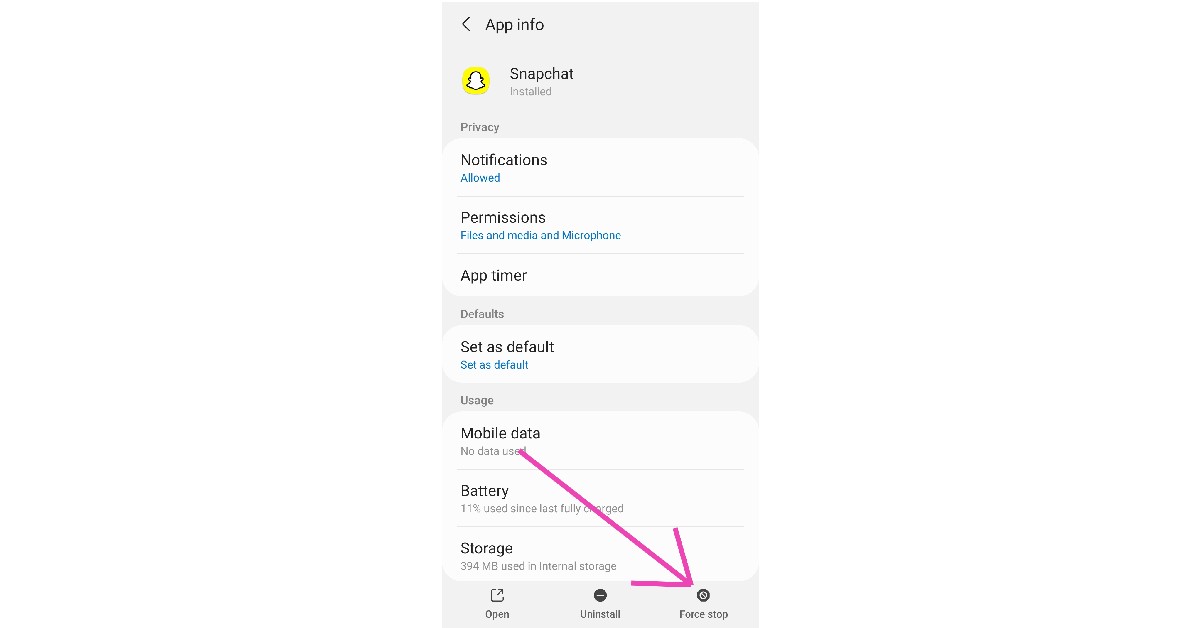 If the Snapchat app hangs or shuts down while loading a new snap, simply force stop and restart the app again. Restarting the app can fix any minor background issues. In order to Force Stop Snapchat go to Settings>Apps>Snapchat and tap the ‘Force Stop’ option at the bottom part of your phone’s screen. To restart, simply open Snapchat from the app drawer again.

If you’re using a VPN to access Snapchat, try disabling it and trying again. The VPN may be connected to an IP address from a country where Snapchat is not available or outright banned. Connect to a different IP address and see if it works.

These are some quick fixes for when Snapchat doesn’t load snaps. If the issue still persists after trying all the methods mentioned above, try uninstalling the app from your smartphone and reinstalling it from the Google Play Store. If you found these fixes to be helpful, let us know in the comments!