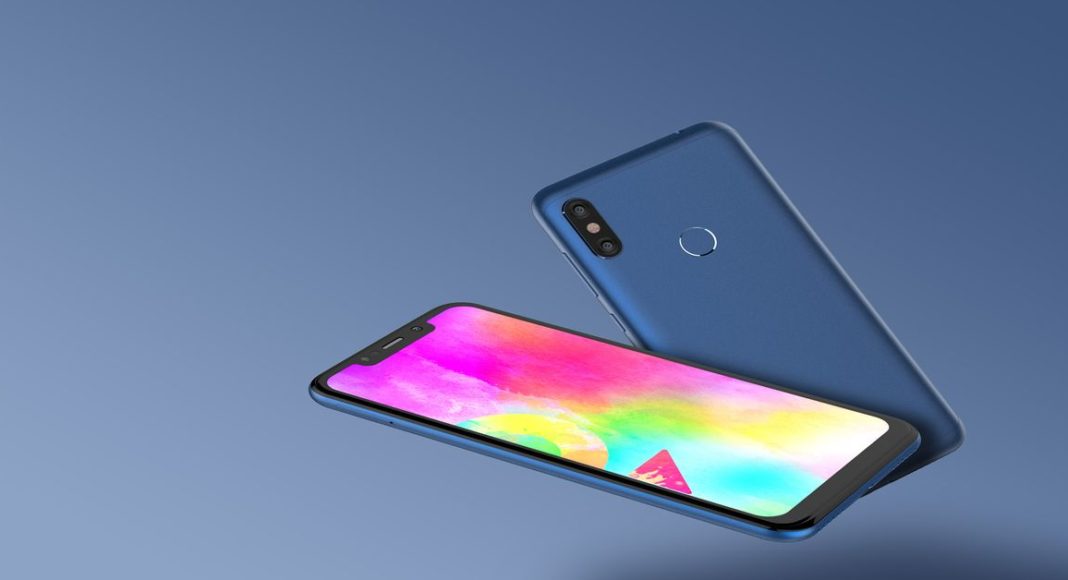 10.or has announced the launch of its new limited-edition smartphone G2. 10.or G2 is manufactured by WINGTECH as part of the ‘Crafted for Amazon’ program. G2 comes with a 5,000mAh battery that comes with a 15W charger. According to the company, the battery can last up to two days and offers up to 14 hours of video streaming, 27 hours of call time, 7 hours of 4K video recording or 11 hours of gaming at a full charge.

The device is powered by a Qualcomm Snapdragon 636 Octa-Core processor. The smartphone will be available in two colour variants – Charcoal Black and Twilight Blue.

On the launch of the limited-edition smartphone the company said, “10.or product experience is built from insights curated from hundreds of thousands of customer reviews on Amazon.in. This gives customers a phone with features that are meaningful to their usage and needs. 10.or G2 has been manufactured to high reliability and quality standards – passing 950 different Amazon quality tests – to deliver on the experience it promises.”

10.or G2 details and specification:

The new limited-edition smartphone sports a dual rear camera setup that consists of a 16MP sensor and a 5MP sensor. The cameras of the smartphone have been upgraded with a Colour Correlated Temperature (CCT) with a dual LED flash.  They also feature 4K UHD recording and panoramic view. On the front, the device comes with a 12MP selfie camera with a dedicated flashlight

The smartphone comes with a 6.18-inch Full HD display that has a (2246×1080) screen resolution and a 2.5D screen. The aspect ratio of the smartphone’s screen is 19:9 and it comes with a layer of Gorilla Glass for protection. The company claims that the phone also features a physical gyro that enables precise movement and control. Other than this the performance of Qualcomm Adreno 509 has also been touted.

As mentioned earlier, the smartphone has been powered by Qualcomm’s Snapdragon 636 processor and it is available in 4GB and 6GB RAM variants. The dual SIM smartphone has a memory of 64GB that can be expanded up to 256GB.

The limited-edition smartphone will launch during the Amazon Prime Day 2019. The company is offering this new smartphone to Amazon Prime members only. The price, specifications, and features of the device will be revealed soon on the company’s official website.

Komila Singhhttp://www.gadgetbridge.com
Komila is one of the most spirited tech writers at Gadget Bridge. Always up for a new challenge, she is an expert at dissecting technology and getting to its core. She loves to tinker with new mobile phones, tablets and headphones.
Facebook
Twitter
WhatsApp
Linkedin
ReddIt
Email
Previous article
Mi CC9, Mi CC9e and Mi CC9 Meitu Custom Edition to launch on July 2, confirms CEO Lei Jun
Next article
Huawei Y9 (2019) price in India gets slashed