HomeMobiles10 upcoming smartphones that will launch in India in the next few...

There are a lot of smartphones, which will be launched in the coming months of 2021, here is a look at them. 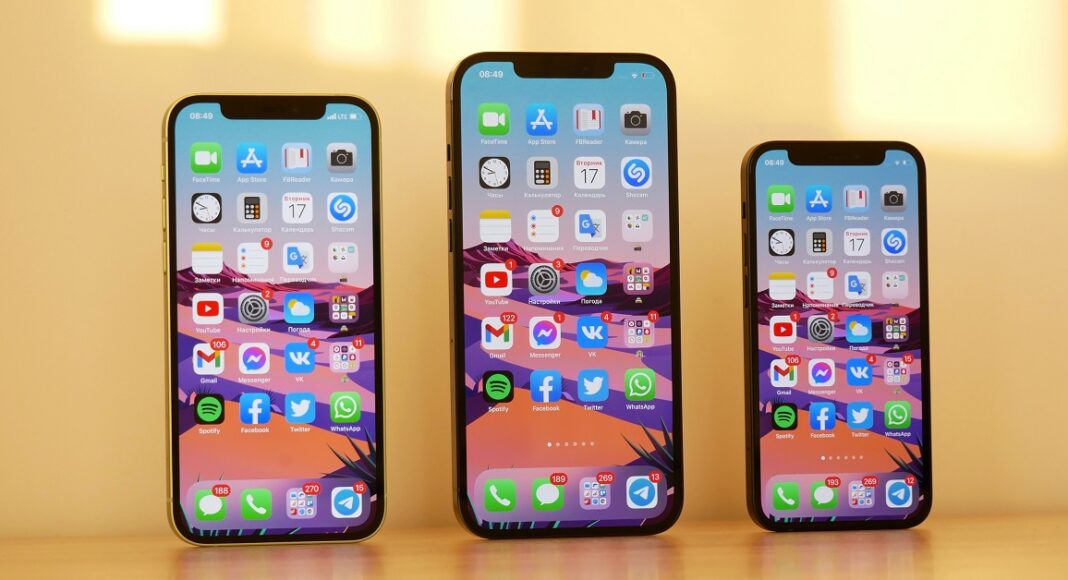 There are a lot of smartphones, which will be launched in the coming months of 2021, here is a look at them.

With the ever-changing demands and preferences of smartphone users, the companies are constantly in competition to deliver smartphones loaded with features underneath cutting-edge looks. In the next two months, a flurry of smartphones will be launched in the country that will range from Rs 8,000 to Rs 60,000. A lot of Snapdragon 888 smartphones are also on the cards.

Here is the list of the most awaited smartphones that are set to be launched in the next few months of 2021.

1) OnePlus 9 Series: The OnePlus 9 series will be launched at the beginning of the second quarter of 2021. It will consist of the OnePlus 9 pro and the OnePlus 9 lite. Both smartphones are expected to run on the latest Qualcomm Snapdragon 888 processor. This newest series is expected to have a 50MP primary camera along with a 20MP ultra-wide-angle camera. 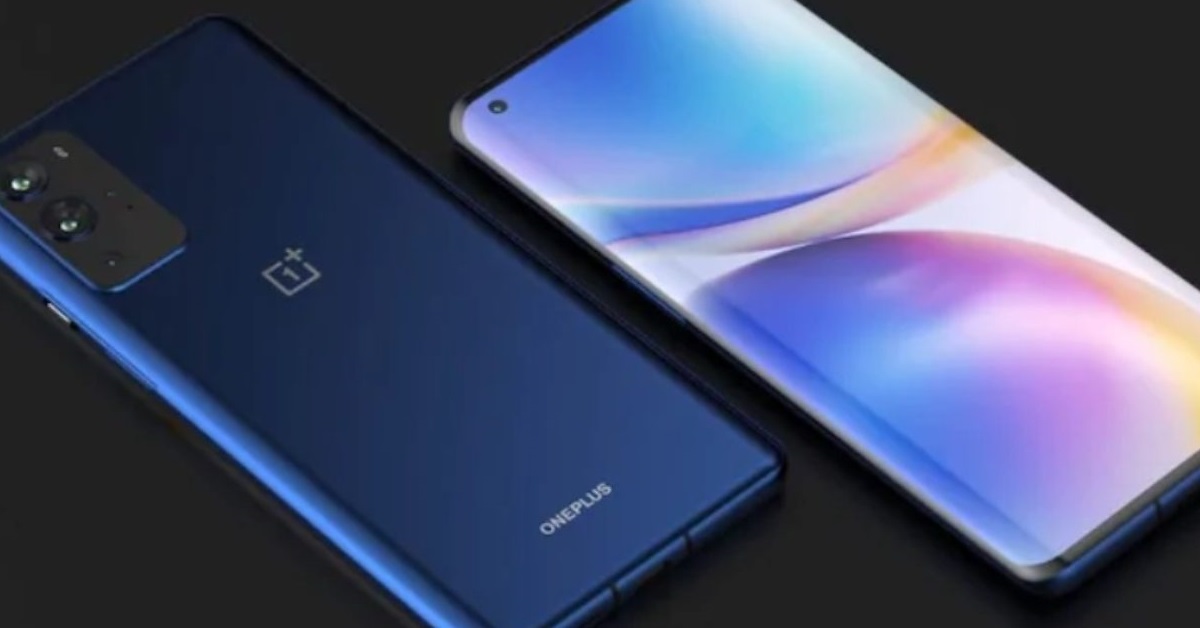 2) POCO M3: The POCO M3 is expected to be released in February 2021. This smartphone is among the most awaited gadgets due to its unique dual-tone finish accompanied by a rectangular block containing the triple camera module. The backside has a striking POCO branding. It comes with a 6.53-inch Full HD+ dot drop display and is powered by Snapdragon 662 SoC. It’s expected to have 6GB of RAM and storage of up to 128GB. This is the first phone by the Xiaomi spinoff company in 2021, which can swing a lot of consumers to its corner. 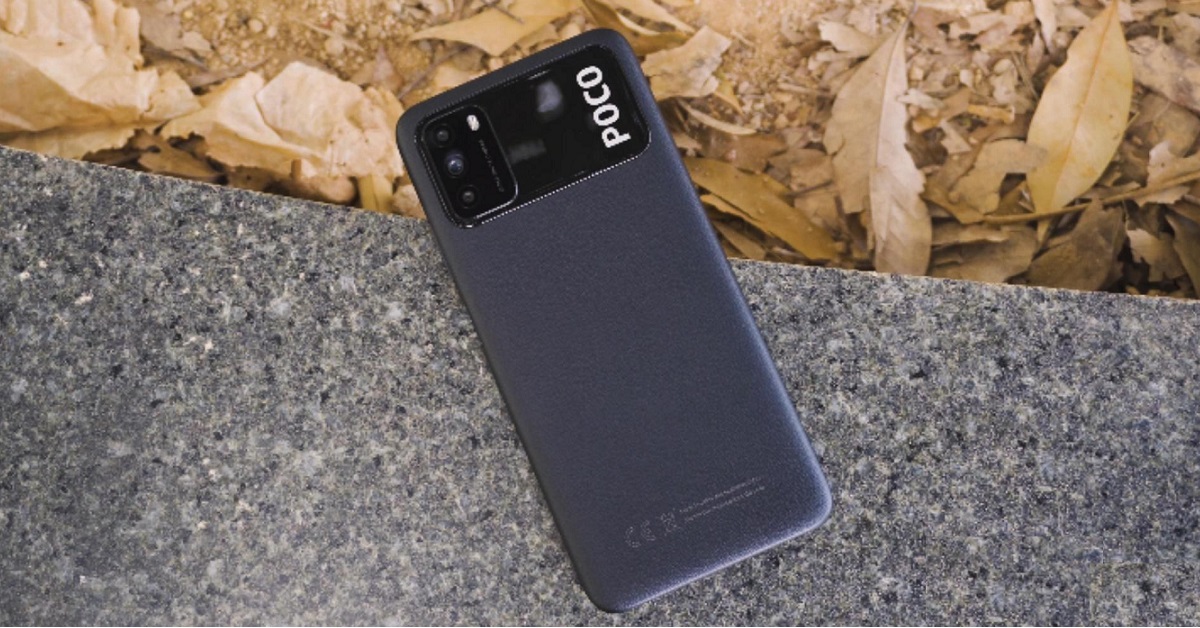 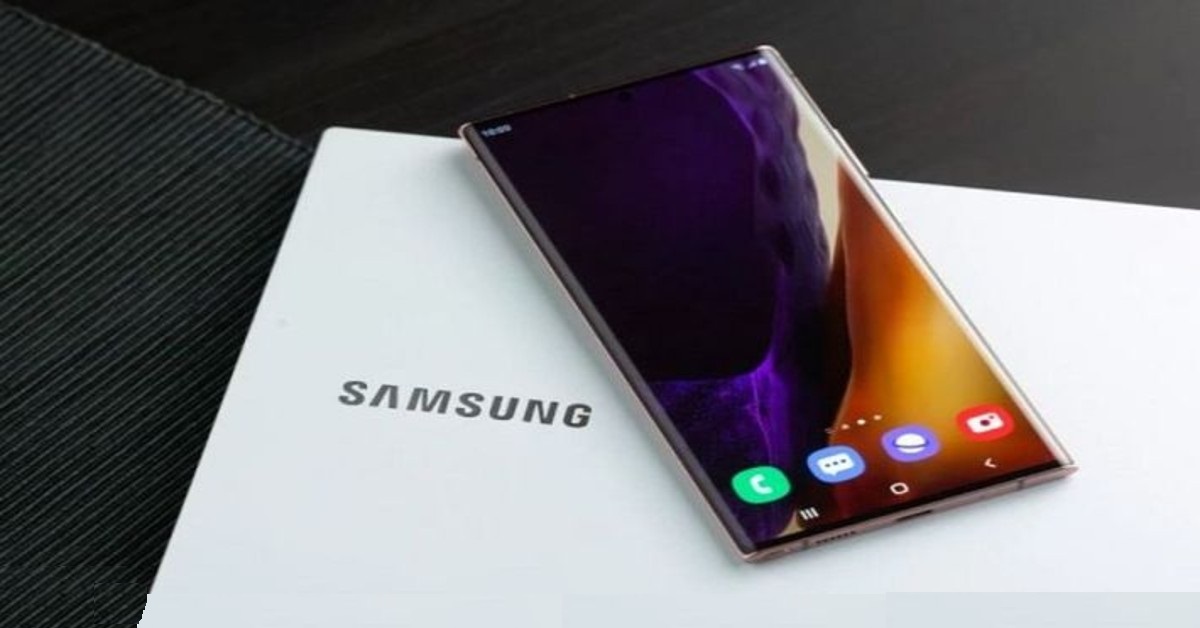 4) RealMe X7 Series: This smartphone is expected to be launched by the end of February 2021. It is rumoured as the first smartphone launched in India with a MediaTek Dimensity 1000 Plus 5G chipset. It comes with a 6.55-inch Full HD+ AMOLED screen. The mobile device shall come in three variants of up to 8GB of RAM and 256GB of onboard storage. It has a 64MP rear quad-camera setup with an 8MP ultra-wide camera. This smartphone is powered by a 4,500mAh battery with a 65W dash charging over a USB Type-C port. 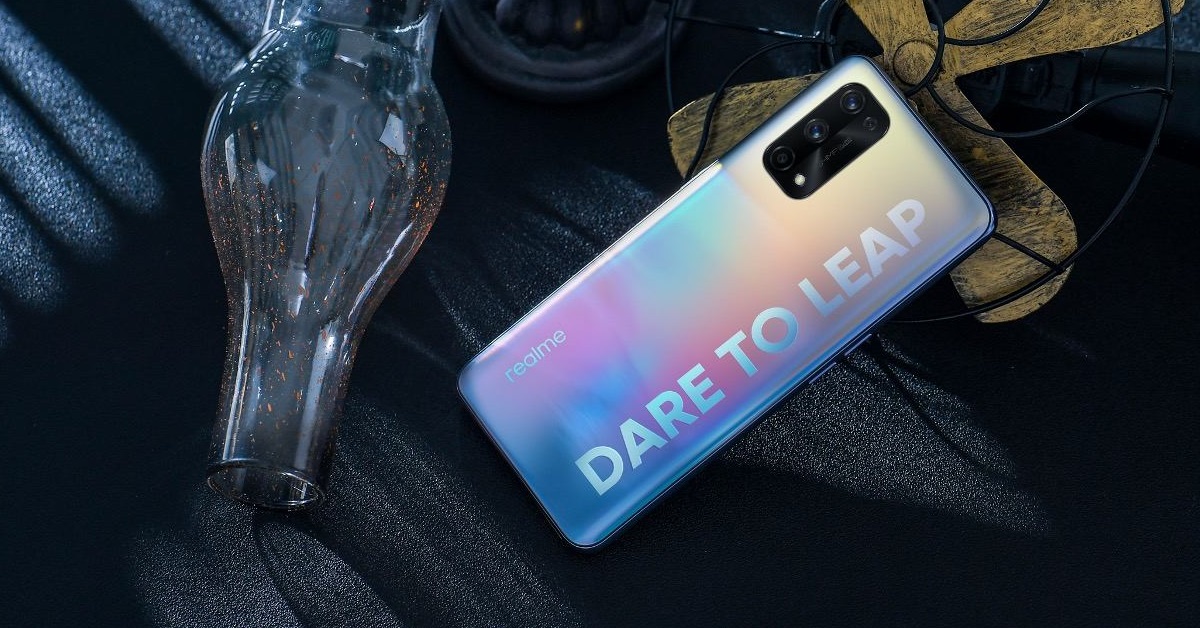 5) RedMi Note 10 Series: This Redmi Note series is counted among the most budget-friendly smartphone series in India. It is expected to be launched in February 2021. It shall come in two models, Redmi Note 10 and Redmi Note 10 Pro. It will continue to have the IPS LCD panel, but the Pro version is expected to arrive with an AMOLED panel. The sequence will be launched in two variants viz. 4GB RAM+ 64GB storage and 6GB RAM + 64GB storage. Both the variants could be powered by MediaTek Dimensity 5G SoCs. 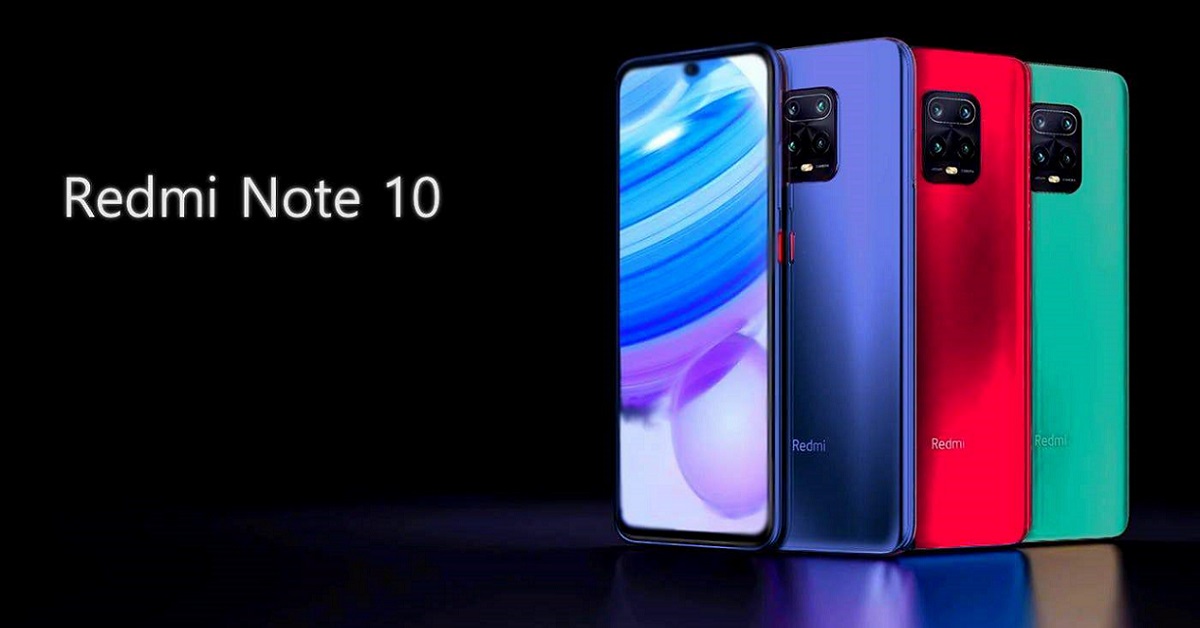 6) Xiaomi MI 11: This smartphone is said to be the upgrade to the Xiaomi MI 10 series. It shall be the first Xiaomi smartphone with the Snapdragon 888 chipset powered by a 4,600mAh battery. The mobile has got three ways to charge it, namely 55W fast wired charging, 50W wireless charging, and 10W reverse wireless charging. This is one of the most anticipated launches of 2021. 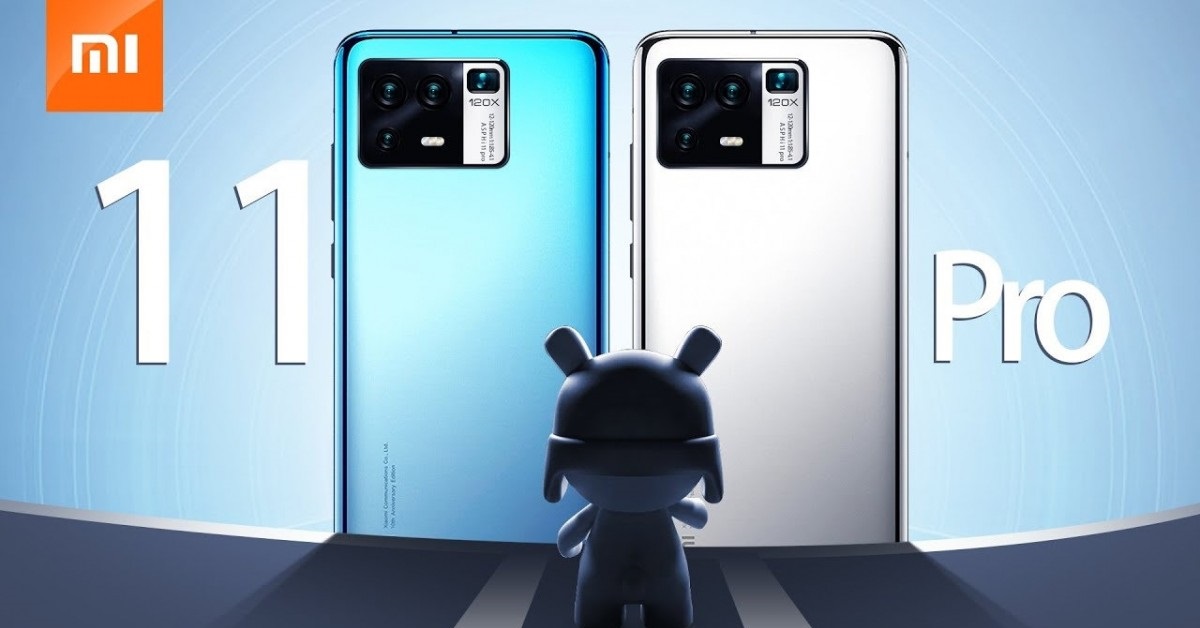 7) Moto G Plus: The Moto G Plus is expected to be launched in the coming weeks of 2021. It shall come with a 6.8-inch Full HD+ LCD display powered by Snapdragon 730G SoC accompanied with 6GB of RAM and 128GB of secondary storage. It is expected to have a quad-camera setup at the back, an 8MP(f/2.2) 118-degree ultra-wide-angle sensor, a 2MP(f/2.2) macro lens, and a 2MP depth sensor with an f/2.2 aperture. It shall also have a 16MP(f/2.0) punch-hole front camera. The smartphone shall run a 5,000mAh battery supported by TurboPower 30 charging. 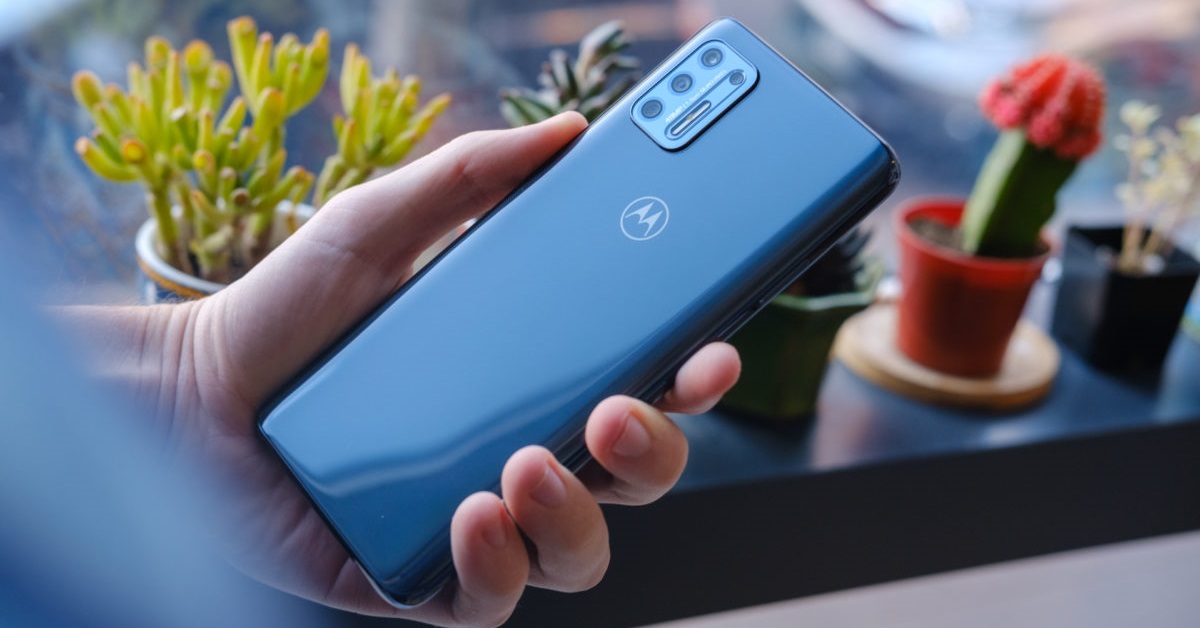 8) Apple iPhone SE 3: Last year we saw Apple launching the SE 2 edition of the Apple iPhone. This time we just might see another iPhone coming as an upgrade to last year’s special edition version of the iPhone. This will again be a pocket friendly iPhone built for the masses. Not a lot of things are known about this smartphone, but we can say that both the chipset and cameras are going to see an upgrade. 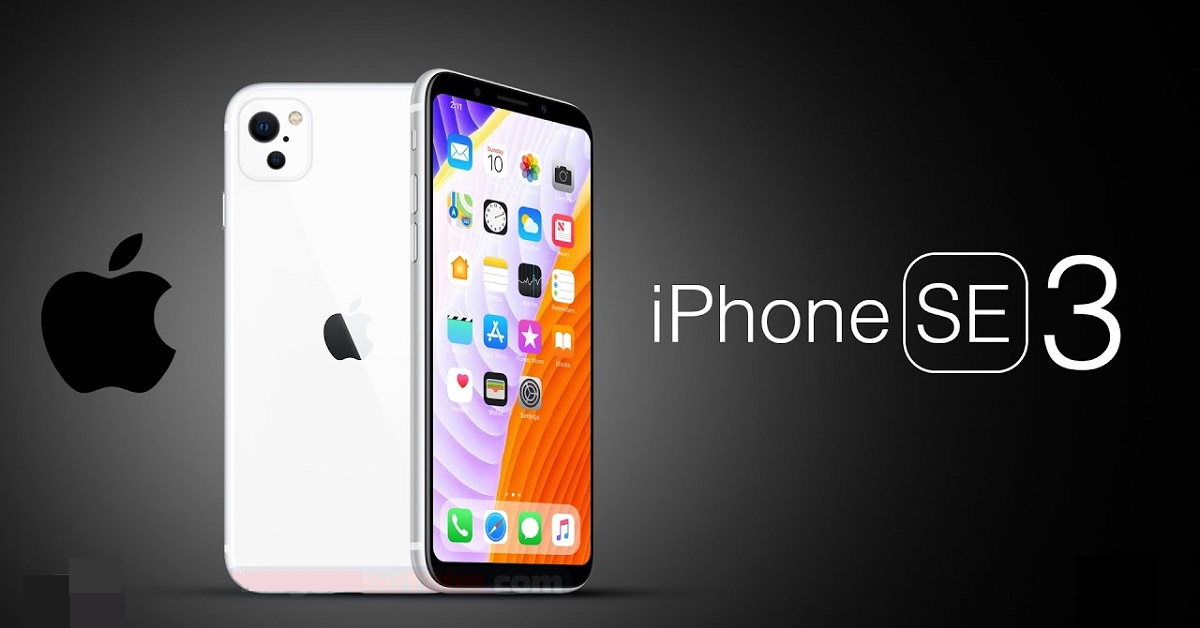 9) Reliance JIO Phone 3: This will be a new 5G ready smartphone launched by the company in India. It is expected to come in the 2nd quarter of 2021 and will have a MediaTek 5G chipset inside. The battery of this smartphone will be around 3,000 mAh with an 8MP rear camera.

10) Poco F2: Poco F1 was by far the most loved smartphones at the time. Fan all over India has been waiting for the next edition of the smartphone to come to India. If we go by the rumour mill, the Poco F2 smartphone will launch in the 2nd quarter of 2020. It will come with the latest 888 Snapdragon CPU and should have a minimum of 8GB RAM with 128GB storage.

Nowadays, AMOLED panels and long-lasting batteries with fast charging have become the industry standards. Nearly all of the above smartphones cater to these requirements. This year shall also witness elevation in the design of the smartphones. The MediaTek Dimensity chipset can stand out among the crowd of processors.