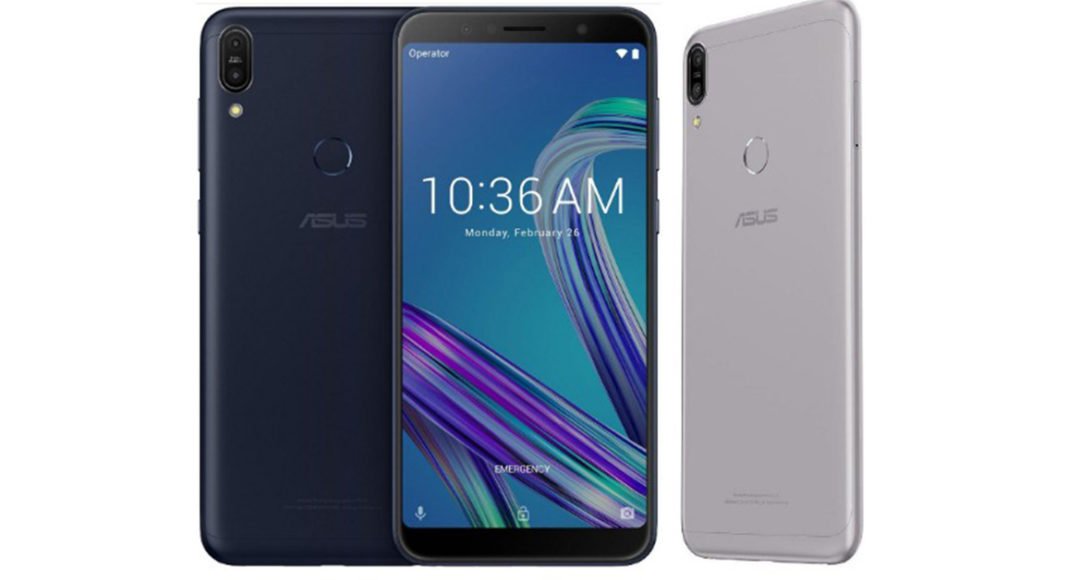 Taiwanese technology company Asus today expanded its budget line-up in India with the launch of its Zenfone Max Pro M1 smartphone. Asus’s smartphone has made its global debut today and is currently available in two variants — 3GB RAM/ 32GB internal storage and 4GB RAM/64GB onboard storage. While the 3GB RAM variant is priced at Rs 10,999, the 4GB RAM variant costs Rs 12,999. At this price, the smartphone competes with the likes of Xiaomi’s Redmi Note 5 Pro smartphone.

Asus Zenfone Max Pro M1 will be going on sale via Flipkart starting May 3 and the E-commerce giant has announced ‘Complete Mobile Protection’ for the smartphone. The offer covers faults like broken screens, liquid damage, and some other hardware and software issues at a price of Rs 49 for a year.

Besides this, Asus has also partnered with Vodafone for the launch offer. As a part of the offer, Zenfone Max Pro M1 buyers who have Vodafone prepaid connections will be getting 10GB data per month for a year on recharges of Rs 199 and above. The company also announced offers for post-paid users including 10GB complementary data a month for 12 months (for those who are using the Rs 399 Red plan) and free Red Protect access for those using Rs 499 plan.

Coming to the specifications, the dual SIM smartphone features a 5.99-inch full-HD+ IPS Full View display with 18:9 aspect ratio. Powered by Qualcomm Snapdragon 636 processor, Asus Zenfone Max Pro M1 comes in the two aforementioned storage variants and can hold a microSD cards of up to 2TB.

The newly launched smartphone from Asus runs Android 8.1 Oreo out of the box and not the company’s own custom ZenUI. It will also be receiving Android P and Android Q updates. Asus Zenfone Max Pro M1 sports a dual rear camera setup with a 13MP primary Omnivision sensor and a 5MP secondary depth detecting sensor. For selfies and video calls, there is an 8MP front facing camera. Both the primary and front facing cameras come with soft-light LED flash.

A 6GB RAM/64GB internal storage of the smartphone with 16-megapixel + 5-megapixel dual primary cameras and a 16MP front facing camera is also expected to be launched at Rs 14,999 soon.