The company promises a full charge in just 33 minutes.

The long-awaited Realme X2 Pro launches tomorrow. Excited? We definitely are. Launched in China last month, the phone with Snapdragon 855+SoC, 90 Hz Fluid display and the Quad camera has us all excited. The phone has up to 12 GB RAM and storage of up to 256 GB. We have heard there might not come with a microSD card slot. If it is true, we shall come to know tomorrow. However, the biggest selling point of this smartphone is going to be its battery.  The company promises that the battery of Realme X2 Pro can fully charge in 33 minutes.

The launch event will begin tomorrow at 12:30 PM IST in New Delhi and will be live streamed on all of the company’s social media platforms. Attendees of the event have received passes with assured Realme goodies worth Rs 2,100 like a Realme power bank and an R-Pass with discounts on the Realme X2 Pro. The phone in all probability will come with a 6.5-inch full-HD+ display.

We can only speculate about the Realme X2 Pro’s pricing and features based on the Chinese version of the smartphone, which was launched last month. We think there will be 3 variants available tomorrow each with a different RAM and storage capacity. Reports also suggest that Dual Nano SIM facility will be available in the Realme X2 Pro. The smartphone is likely to come with Android 9 Pie with ColourOS 6.1 skin on top. 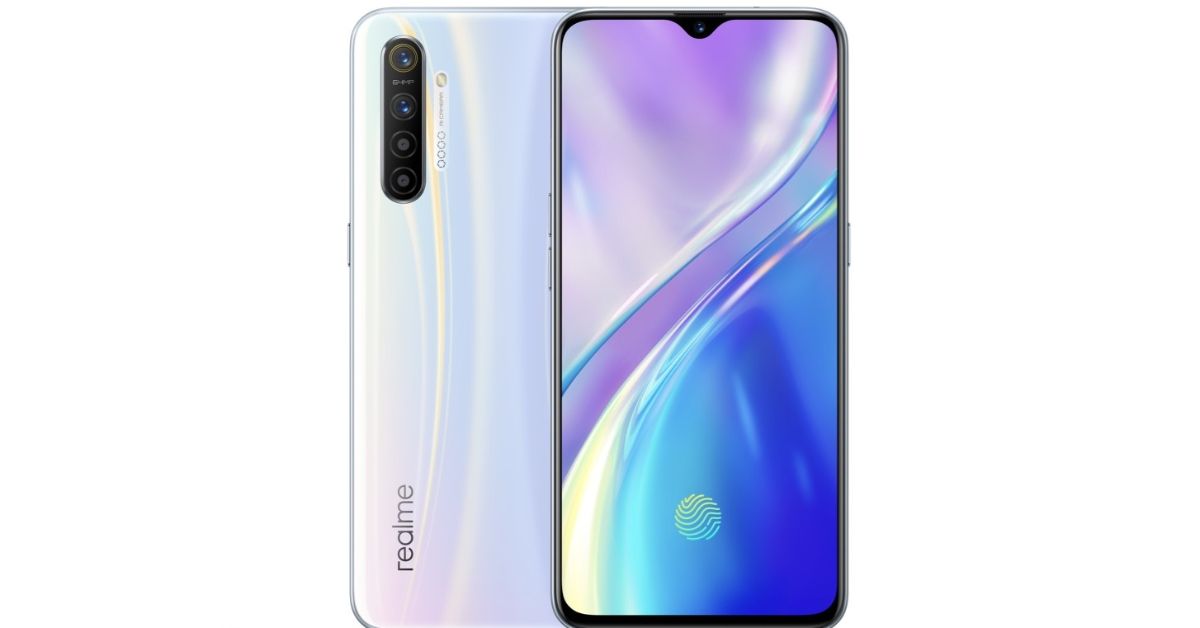 When we talk about the cameras, the Realme X2 Pro is slated to come with quad rear camera array. The first camera sensor is going to be the Samsung ISOCELL Bright GW1 with 64MP. Realme is also putting in a 2MP depth sensor in this smartphone. With that users will get a 13MP secondary sensor and an 8MP tertiary camera that can take ultra-wide shots. On the front The Realme X2 Pro will have a 16MP Sony IMX471 camera that will enable the users to take selfies or to video chat.

The connectivity options offered by the phone will include 4G LTE, Wi-Fi, Bluetooth, GPS, USB Type-C, and 3.5mm headphone jack. The phone possesses dual speakers with Dolby Atmos and Hi-Resolution Audio technology. There is also an in-display fingerprint sensor.

All three variants of the device are available in White and Blue with a gradient finish on top, internationally. The same might be seen here in India.

Achuuth Karthickhttp://www.gadgetbridge.com
The youngest member of Team Gadget Bridge, he is knowledgable Intern and loves his laptop and mobile phone. He cannot stay without them. He loves to talk about new consumer gadgets and has a bright mind.
Facebook
Twitter
WhatsApp
Linkedin
ReddIt
Email
Previous article
Google Stadia has launched 22 titles on the day one of the game streaming services
Next article
Another Redmi Note 8 launched in India, cheaper than its siblings