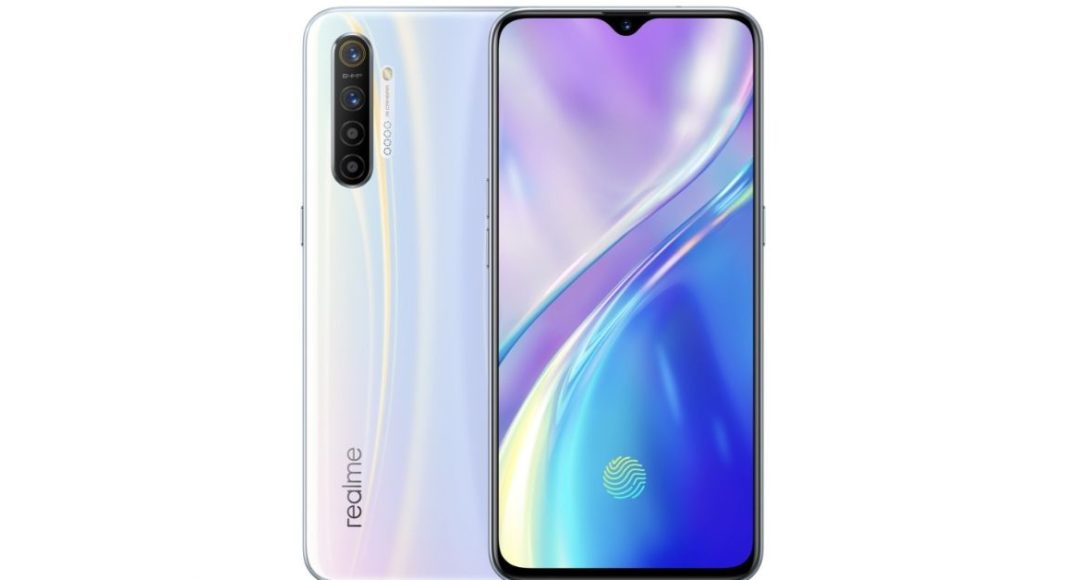 Realme has confirmed that it is working on Realme X2 Pro which will be powered by Snapdragon 855 Plus processor. The upcoming smartphone was being teased on the web for some time now. Realme CMO Xu Qi confirmed some of the details of the handset via Weibo post. The CMO confirmed that it is working on a smartphone that will be powered by Snapdragon 855 Plus. His blog post reads, “Realme’s first 855+ flagship product is about to come.” The CMO also revealed that the handset is codenamed as Super Warrior which is the company’s first smartphone to come with 855 plus processor.

Separately Realme China’s Product Director Wang Wei Derek also took to the Chinese microblogging site Weibo confirming that the Realme X2 Pro will be offering a 90Hz display that can be switched to 60Hz also. In its post, he also used Realme X2 Pro and Super Samurai hashtags.

As per GizmoChina, a Chinese tipster shared some of the specifications of the Realme X2 Pro that was spotted with a model number RMX1931 at the database of Bluetooth SIG. According to the listing, the upcoming smartphone will feature a 6.55-inch full HD display with a 90Hz refresh rate. It is will be powered by Snapdragon 855 Plus processor. The listing further reveals that the phone will be running the ColorOS 6.0 system. The handset is expected to be come equipped with a battery capacity of 1,950mAh.

As we mentioned earlier, Realme X2 launched in China last week. The smartphone is powered by an octa-core Qualcomm Snapdragon 730G SoC processor along with 6GB and 8GB LPDDR4X RAM. The smartphone runs on Android 9 Pie with ColorOS 6 on top. It features a 6.4-inch full-HD+ Super AMOLED display with a 19.5:9 aspect ratio.