The new smartphone could be priced around Rs 30,000 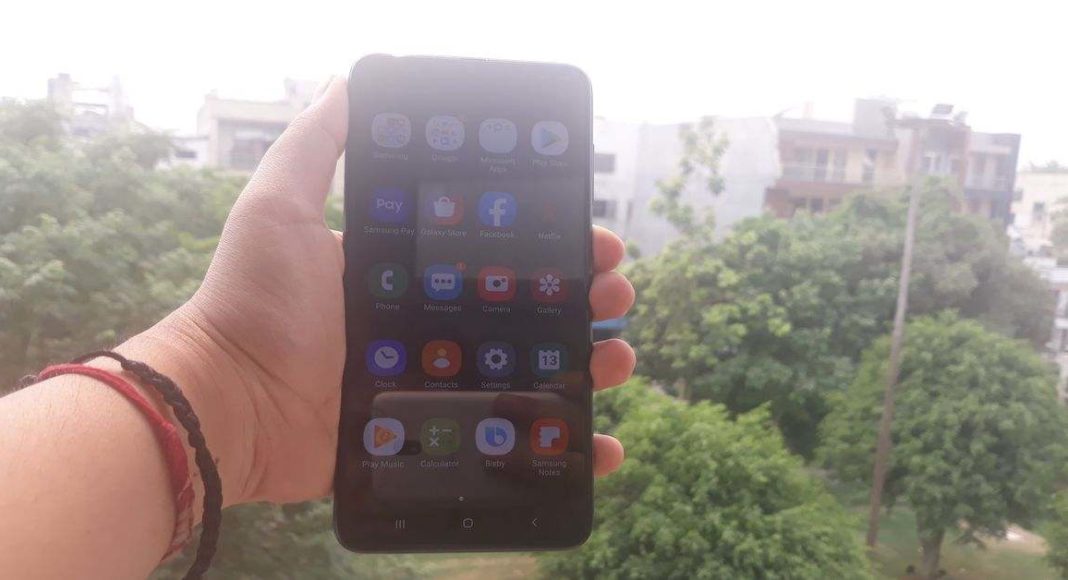 The South Korean company, Samsung, recently launched its most premium smartphone Samsung Galaxy Note 10 series. The company launched Galaxy Note 10 and Galaxy Note 10+ expanding its note series. Following this, now the company is gearing up to launch another premium smartphone. But, this time it is planning to expand its A-series of smartphones. The electronic giant will soon unveil Samsung Galaxy A70s with a 64-megapixel rear camera sensor at the end of this month. The smartphone will compete with Xiaomi’s Redmi Note 8 Pro and Realme XT that have already entered into the 64-megapixel camera smartphone category.

Samsung recently launched Galaxy A50s and Galaxy A30s as the upgraded models to A50 and A30, which the company launched a few months back this year. Now it is planning to launch an upgraded variant of Samsung Galaxy A70 soon, which it had launched in April this year.

A few months back Samsung launched its 64MP camera sensor. The 64-megapixel ISOCELL Bright GW1 sensor is able to click 16MP photos in lowly-lit conditions using the Tetracell technology that has the highest resolution for smartphone cameras. Samsung Galaxy A70s is expected to arrive in two storage variants. The pricing is likely to fall in the mid-range segment.

According to some rumours Samsung Galaxy A70s is likely to come with the same Qualcomm Snapdragon 675 processor as of its predecessor. The rest of the specifications and features will be same, the only difference will be that the phone will carry a new gradient design that we have already seen on Galaxy A50s and Galaxy A30s.

To recollect, Samsung Galaxy A70 runs features a 6.7-inch full-HD+ Super AMOLED Infinity-U Display. It runs Android 9.0 Pie skinned with One UI on top and is powered by an octa-core Qualcomm Snapdragon 675 processor with 6GB of RAM along with 128GB of internal storage. Galaxy A70 comes loaded with a 4,500mAh battery that has support for 25W Super-Fast Charging technology.

In terms of imaging, Galaxy A70 sports a triple rear camera setup that includes a 32MP primary sensor, assisted by an 8MP ultra-wide-angle sensor and a 5MP depth sensor. While on the front the handset features a 32MP camera for taking selfies and video calling.

Coming to the pricing, the company launched the 6GB of RAM with 128GB of internal storage at Rs 28,990 so we can guess that the upgraded variant Galaxy A70s is expected to come with a price that of Rs 30,000 and is about to give a tight competition to Redmi Note 8 Pro and Realme XT.

Komila Singhhttp://www.gadgetbridge.com
Komila is one of the most spirited tech writers at Gadget Bridge. Always up for a new challenge, she is an expert at dissecting technology and getting to its core. She loves to tinker with new mobile phones, tablets and headphones.
Facebook
Twitter
WhatsApp
Linkedin
ReddIt
Email
Previous articleRedmi K20 Pro and Note 7S receives a price cut of up to Rs 4,000
Next articleApple iPhone 11 series now available on Paytm Mall for pre-order and cashback