Redmi K20 and Redmi K20 Pro will be launched in India next month. 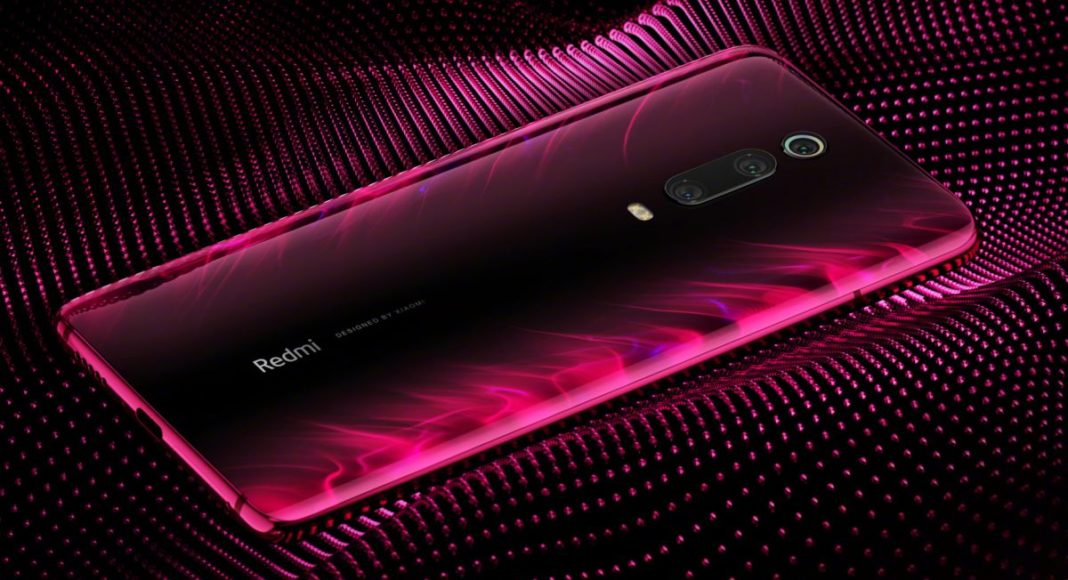 Chinese technology company Xiaomi has geared up to bring its upcoming Redmi K20-series smartphone in India. The smartphone was unveiled in China last month in May and the device’s India launch was confirmed by the company earlier this month. Now, Redmi K20’s processor’s performance has been teased by the company’s official Twitter handle. The tweet by Redmi India shows the comparison between the CPUs of its previous smartphones and the upcoming Redmi K20. The teased smartphone will be a mid-range device with features like a full-AMOLED display and a triple rear camera setup that has a 48MP Sony primary sensor.

The full tweet of Redmi India read, “Mi fans, you will soon see a device with @Qualcomm Snapdragon 730, one of the first in India. It’s >40% faster than SD 710 which is an year old. Yes, you read that right! Can you guess the name of the phone coming with 730?” Although the teaser revealed the performance of the CPU, it didn’t mention the exact date of the launch of the Redmi K20.

Prior to this, Xiaomi India’s Managing Director, Manu Kumar Jain had confirmed that the Redmi K20 and the Redmi K20 Pro will be launched in India in “six weeks”, and this timeline ends in mid-July. So, there is a possibility that the company might launch both the device around July 15. Some industry insiders told us that Xiaomi will be launching the smartphone on July 18.

Speaking about the specifications of the Redmi K20, it sports a 6.39-inch Full-HD+ (1080 x 2340 pixels) AMOLED display. The smartphone is powered by Snapdragon 730 SoC paired with up to 8GB of RAM and up to 256GB of internal storage. The handset packs a 4,000mAh battery that has support for fast charging. It runs Android 9.0 Pie skinned with MIUI and has an in-display fingerprint scanner.

Mi fans, you will soon see a device with @Qualcomm Snapdragon 730, one of the first in India. It's >40% faster than SD 710 which is an year old. Yes, you read that right!

Can you guess the name of the phone coming with 730? pic.twitter.com/ZJiUA5IoEE

On the imaging front, the Redmi K20 features a triple-rear camera that comprises of a 48MP Sony IMX582 primary sensor paired with a 13MP wide-angle lens along with an 8MP camera. On the front, there is a 20MP selfie camera.

Aman Singhhttps://www.gadgetbridge.com/
Aman Kumar Singh has a Masters in Journalism and Mass Communication. He is a journalist, a photographer, a writer, a gamer, a movie addict and has a love for reading (everything). It’s his love of reading that has brought him knowledge in various fields including technology and gadgets. Talking about which, he loves to tweak and play with gadgets, new and old. And when he finds time, if he finds time, he can be seen playing video games or taking a new gadget for a test run.
Facebook
Twitter
WhatsApp
Linkedin
ReddIt
Email
Previous article
Apple Music surpasses 60 million subscribers: Eddy Cue
Next article
WhatsApp’s new feature will let you share your status on Facebook