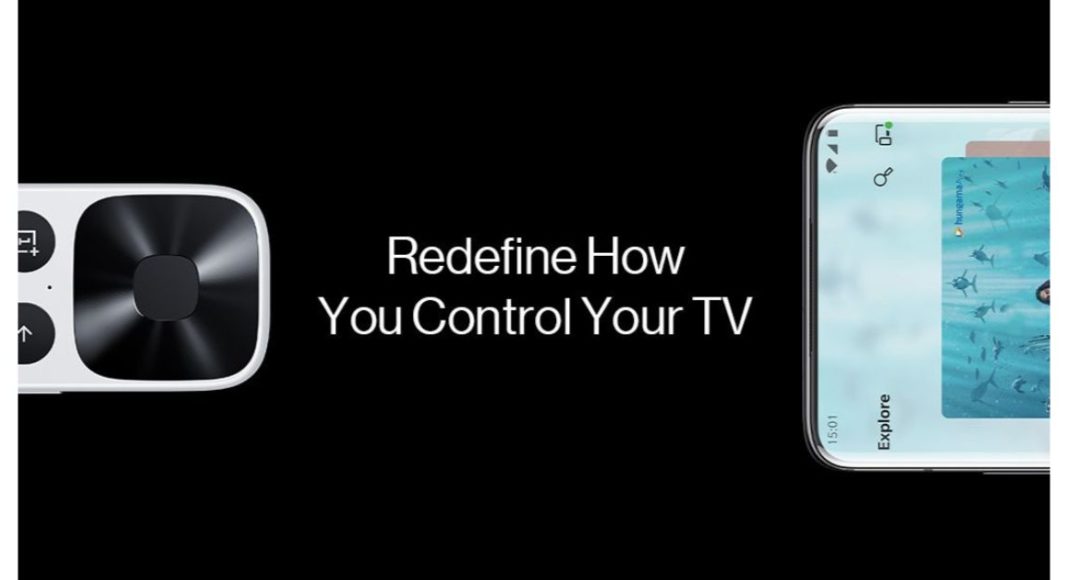 We have been hearing about the OnePlus 7T and OnePlus7T Pro for quite some time now. The Chinese premium smartphone company has now officially confirmed to launch the 7T on September 26. Alongside OnePlus 7T the OnePlus Smart TV will also debut in India on the same day.

Like we said, OnePlus 7T has been in the news for quite a long time now. We also came across lots of rumours and leaks about the upcoming smartphone. The company has confirmed that both the smartphones will debut with a 90Hz display, therefore, confirming the leaks and rumours.

The launch event of the upcoming smartphones will be held in New Delhi and later in London. Apart from that, the company will be hosting the event live on its official social media platforms such as Facebook, Instagram, Twitter and YouTube. The Global debut of the OnePlus 7T and 7T pro will be hosted at an event in London on October 10.

Besides this, OnePlus has also posted a video teaser that also confirms that it will be unveiling its OnePlus Smart TV for the first time at the same event, which is to be hosted in New Delhi. Interestingly, OnePlus will launch its Smart TV for the first time in the country for the global audience to see. The OnePlus TV is confirmed to feature a 55-inch QLED display. The Smart TV can be purchased via Amazon during the Great Indian Festival sale.

As per Amazon’s listing, the OnePlus TV will make its debut with eight speakers that will deliver a combined output of 50W RMS along with Dolby Atmos support. Besides this, the company’s CEO has revealed that the TV will run on Android for TV platforms and will be powered by the Gamma Color Magic processor. The OnePlus TV will also receive three years of Android TV software updates. The inside news also suggests that the OnePlus Television will also be offered in four sizes-32-inches, 55-inches, 65-inches and 75-inches.

OnePlus 7T is expected to feature a 6.55-inch AMOLED display with HDR 10+ support and a 90Hz refresh rate. It is tipped to be powered by the Qualcomm Snapdragon 855+ SoC along with 8GB of RAM and up to 256GB of onboard storage. The whispers suggest that it will sport a triple rear camera set up with a 48-megapixel primary sensor with an f/1.6 aperture, a 12-megapixel telephoto lens with 2X optical zoom and a 16-megapixel ultra-wide-angle sensor with a 120-degree field of view. The Upcoming phone is reportedly to arrive with a 3,800mAh battery with 30W Warp Charger.

Komila Singhhttp://www.gadgetbridge.com
Komila is one of the most spirited tech writers at Gadget Bridge. Always up for a new challenge, she is an expert at dissecting technology and getting to its core. She loves to tinker with new mobile phones, tablets and headphones.
Facebook
Twitter
WhatsApp
Linkedin
ReddIt
Email
Previous article
Google Nest Hub review: The assistant gets its own screen
Next article
Xiaomi launched Mi TV 4 with up to 65-inch display in India