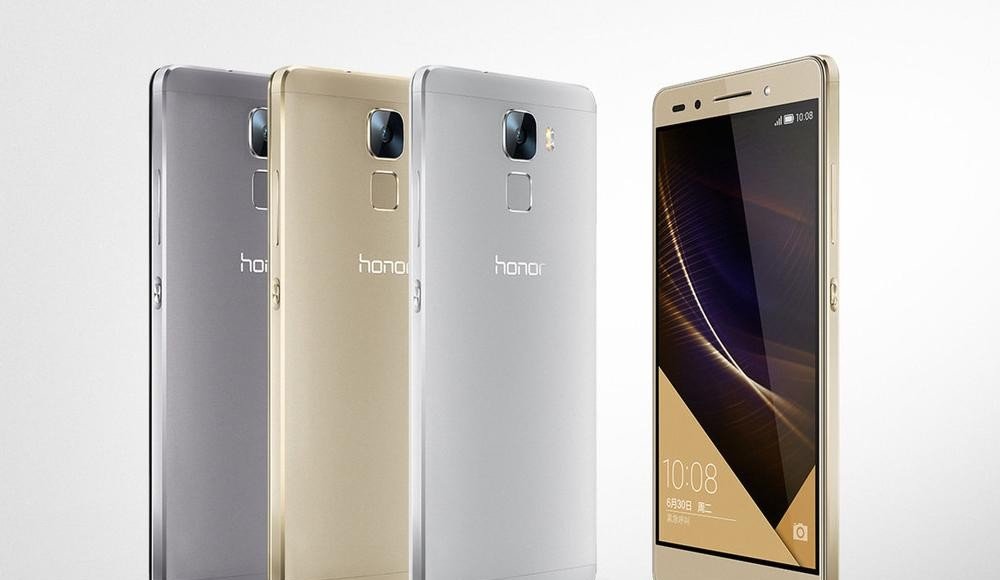 The Chinese telecom firm Huawei just unveiled Honor 7 smartphone, which comes with customisable software intelligence features. The latest Honor 7 smartphone is first device that will have embedded panic button, which will send out alerts on phone number pre-loaded in the application at the time of emergency along with location details. The Honor 7 will be available only on Flipkart in India from October 15.

Zhao Gang, Honor International Business Vice-President said, “We are enthusiastic to introduce the Honor 7 in India today. We sold 20 million Honor phones in 2014, 40 million in 2015 and expect to sell 60 million in 2016.”

On the specification front, the Honor 7 smartphone would run on the latest Google Android’s Marshmallow operating system. It has internal memory of 16 GB and support external memory card slot. The Honor 7 smartphone has 20-megapixel rear camera and 8-megapixel front camera with auto focus speed of 0.1 second. The device also has a back finger print sensor that unlock phone in 0.5 second and houses 3,100 mAh battery.

The Honor 7 features an integrated knock sensor in the phone, which enables user to capture screen shot with double tap by knuckles and crop any part in any shape by moving knuckle around it.

Additional availability and pricing information will be announced in the following weeks.

Sahiba Sethhttp://www.gadgetbridge.com
Sahiba Seth is a student, pursuing English (Hon) from Delhi University. She has been a trainer of HYTSE (Helping Youngsters To Speak English) in her school. She loves to interact with people and she is crazy about gadgets like mobiles and cameras. She likes to read and search about gadgets, and their features. She loves to stay in tune with the happenings of Hollywood and Bollywood. Also, she is passionate about reading novels and creative arts.
Facebook
Twitter
WhatsApp
Linkedin
ReddIt
Email
Previous articleMicrosoft unveils its latest Lumia 640 XL LTE smartphone in India at Rs 13,536
Next articleSwipe unveils its Ace Strike budget 4G Android tablet at Rs 6,999