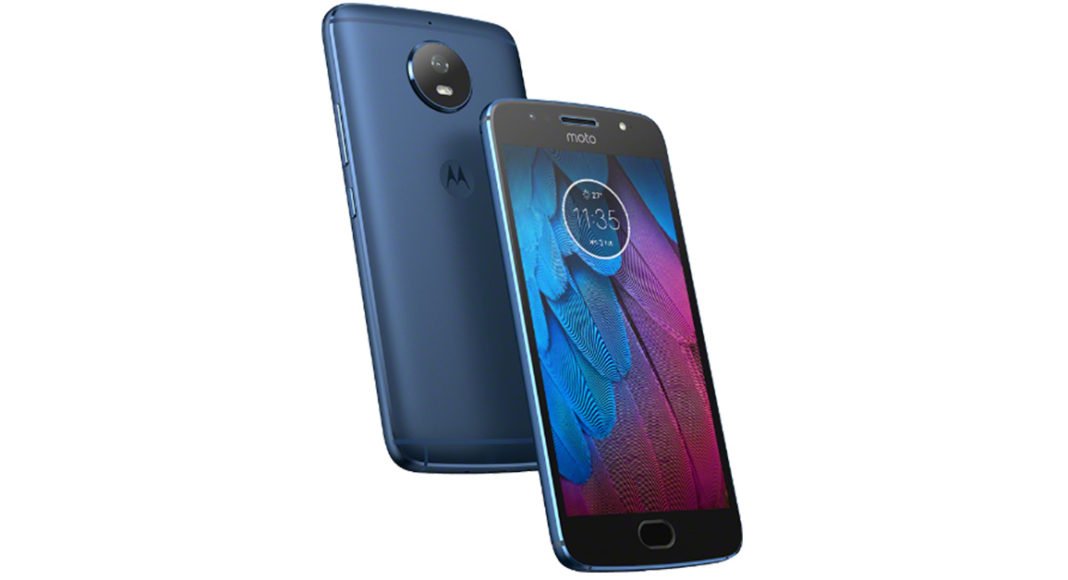 Initially priced at Rs 14,999 the Moto G5S has got a price cut and this time seems to be final. Last week it had got a what seemed to be temporary price slash, but now the company has officially announced that the Moto G5S will be available at Rs 9,999 that is 5,000 rupees less now. The phone is available on Amazon.in and will be available at the discounted rate on the multi-national E-commerce store now.

The Moto G6 is around the corner and many, including us, were hoping to see a price cut for the current generation. This is a common practice since the companies want to sell out the remaining stock of a mobile phone at an extremely discounted rate before the new line-up comes into play. Industry insiders tell us that the new Moto G series will come to India in mid to end of May. The global launch of the G6 is happening on April 19 in Brazil.

Coming back to Moto G5S, spec-wise the smartphone sports a Full HD 5.2-inch IPS touchscreen with 16:9 aspect ratio. It runs the Android N and is unlikely to be upgraded to Oreo. Under the hood it runs a 430 Qualcomm Snapdragon chipset with 4 GB RAM and 16 GB memory. It is available in three colours in India, these include Fine Gold, Lunar Grey and Oxford Blue, which was one of the best-selling for the company. As for the cameras, Moto G5S has a 16-megapixel rear camera with f/2.0 aperture and comes with LED flash with it. The front shooter is powered by 5 MP sensor wide angle lens.

The Mot G5S is one of the best offering by Moto and its best sellers in India. The price cut should get the sales running again, but if you have a budget of over 12K then our suggestion is to wait for the next version. However, for under 10K this is a good option to go for.