The latest update of OnePlus 7 Pro has enhanced the colours of the images taken using the handset’s camera. 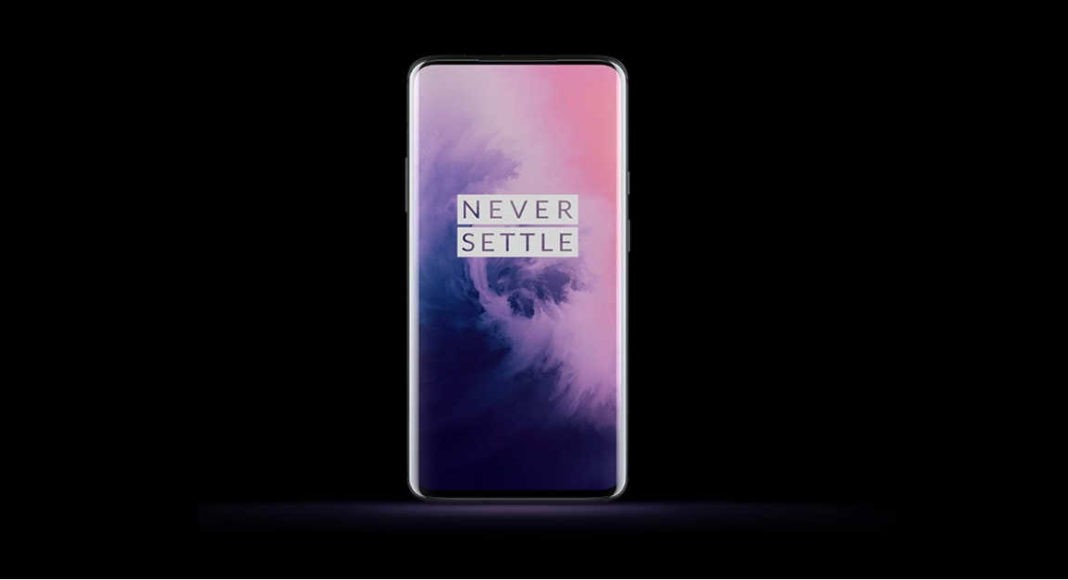 Chinese technology company OnePlus recently launched its OnePlus 7 Pro. After its launch, the handset has been receiving regular software updates. Now, the company has rolled out a new update that improves the performance of the camera of the device. OnePlus has been working hard to improve the imaging credentials of the device.

One Plus 7 Pro is packed with one of the most powerful camera setups and sports a 48MP Sony IMX586 sensor, an 8MP telephoto lens and a 13MP wide angle lens. The handset’s processor – Qualcomm Snapdragon 855 – makes sure that all these work well.

However, some users have complained about the camera performance on the OnePlus 7 Pro. The company earlier also rolled out an update that was meant to solve some key photography-related issues. Today, a new update has been rolled out that makes the colours in the images look more accurate than they did earlier. This update has been issued as some users said that colours in images captured by OnePlus 7 Pro were not as bright as they ideally should be.

The problem with the white balance uniformity of triple cameras has also been upgraded with the latest update. The company has also improved the quality of autofocusing by improving the camera’s accuracy and stability. In low light scenes, the camera was facing an issue that showed some green tint in the images. Post the update, this is also no longer visible. Noise in HDR scenes has also been fixed. Contrast and colour saturation of ultra-wide lens has been enhanced and the images reportedly look much brighter now. The problem of graininess in shots taken in low light conditions via the telephoto lens has also been fixed. The company claims that users will get very good results even when they zoom beyond the 3x optical zoom. Clarity and colour of shots taken in nightscape have been upgraded.

As mentioned earlier, OnePlus 7 Pro was launched in India last month. The device is powered by the Qualcomm Snapdragon 855 SoC and it packs up to 8GB RAM. The smartphone houses a 4,000mAh battery and runs Android 9 Pie with OxygenOS baked on top. It is one among the few smartphones to come with a 48MP camera and up to 12GB of RAM.

Komila Singhhttp://www.gadgetbridge.com
Komila is one of the most spirited tech writers at Gadget Bridge. Always up for a new challenge, she is an expert at dissecting technology and getting to its core. She loves to tinker with new mobile phones, tablets and headphones.
Facebook
Twitter
WhatsApp
Linkedin
ReddIt
Email
Previous article
Huawei’s Nova 5i Pro leaked schematic reveals a quad rear camera setup
Next article
Samsung Galaxy Tab S5e and Galaxy Tab A10.1 with large displays launched in India: Price and specifications