The Huawei P40 Pro images leaked: Will come with 7 cameras and ceramic body 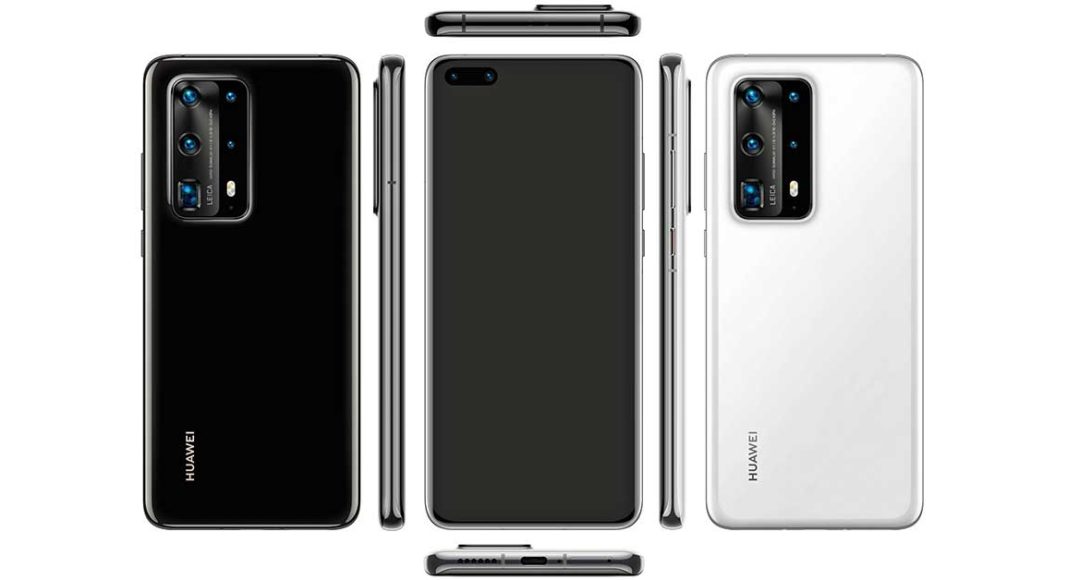 A recent leak of the Huawei P40 Pro has come to life, which has showcased the form and design of the upcoming smartphone. The smartphone will indeed be sporting 7 cameras. Two cameras will be in a pill-shaped camera cut-out on the display like we saw in Samsung Galaxy S10+. But is placed on the left side instead of the right. The other 5 cameras are placed in a rectangular module with curved edges. This also houses the dual-tone LED flash.

The cameras on the Huawei P40 Pro mobile are most likely going to be a 64MP primary camera, then an ultra-wide lens, a maco sensor, a bokeh sensor and wide lens. There should be optical zoom capabilities in one of these lenses as well.

The right side of the Huawei P40 Pro will have the power and volume keys, while the left will have nothing. The top will have the secondary microphone and the bottom part will play house to the speaker grille, USB type-c charging port, primary microphone and dual SIM tray. Looking at the leaked images put out by EVleaks there is no 3.5mm audio port on this device.

The Huawei P40 Pro is slated to come with Android OS, but will not have any of the Android apps. So, chances are even Gmail and Google Maps will no be there. Huawei’s custom skin will be put on top which will have similar apps as one can see in Google Suite of apps for Android.

This smartphone will sport two colours black and ceramic white. Not much has been said about the technical specifications of the smartphone. However, rumours do say that the Huawei P40 Pro will fetch 8GB and 12GB RAM with 128GB and 256GB storage options. A high-end Kirin processor is also what it might get.