What Is a TF Card and How Does it Differ from a microSD card? Quick walk through

Is there a difference between a microSD and a TF Card or are they similar in any way? Read below to find out. 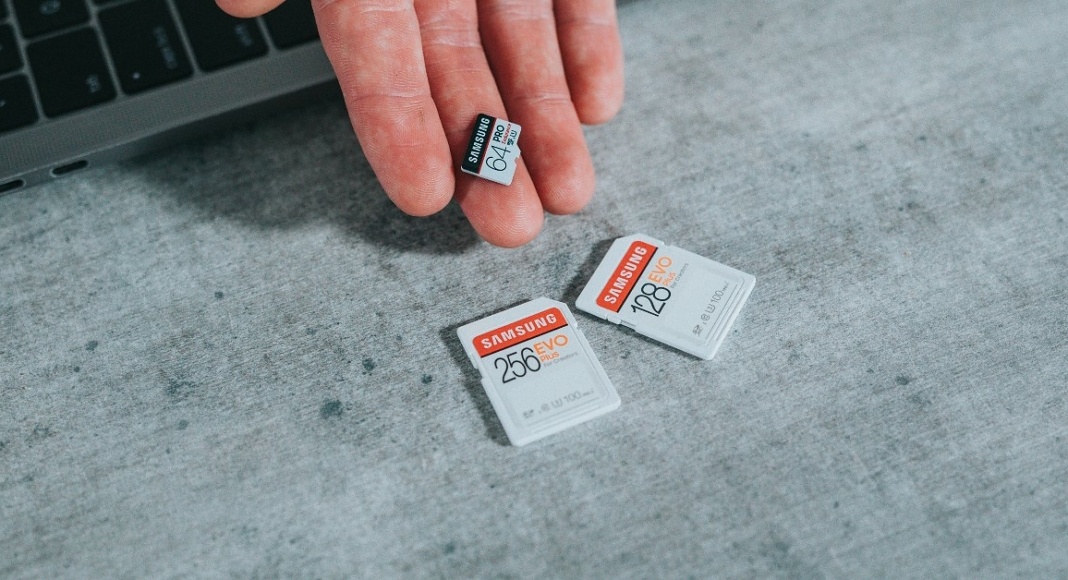 A microSD card is something that most tech consumers are well familiar with. It finds its place in almost every modern device and serves as a very portable memory card. It evolved out of the ‘SD card’, which is comparatively larger than a microSD card.

The SD (Secure Digital) format was developed by SD Association for use in portable electronic devices. Introduced in 1999 by a joint collaboration among SanDisk, Panasonic, and Toshiba, the SD card soon found its way into a vast array of electronic devices and quickly became the industry standard.

As the electronic landscape changed over the years, so did the SD card.

It got progressively smaller, with the miniSD and microSD coming out in the following decade.

What is the difference between a microSD and a TF Card? 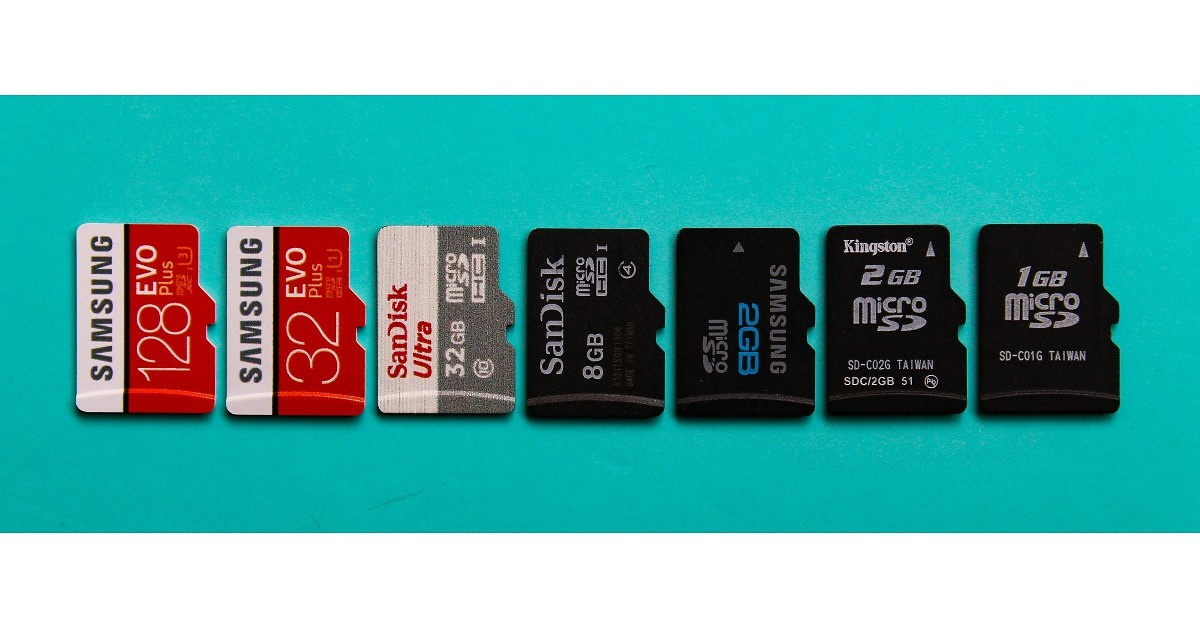 There is practically no difference between a microSD and a TF Card. The TF card was jointly developed by SanDisk and Motorola and was launched on the market in 2004. With dimensions of 11x15x1mm it was considerably smaller than the SD card.

Originally called the TransFlash card, TF could easily work with devices that accepted an SD card. All that was needed was a handy, portable that the TF could be fitted into. The SD Association later incorporated the TF card into its range of formats and rebranded it as the microSD card. Functionally, there is no difference between a TF and a microSD card. They can be used interchangeably in any device that accepts them.

Utkarsh Joshihttps://www.gadgetbridge.com/
Facebook
Twitter
WhatsApp
Linkedin
ReddIt
Email
Previous article
Father’s Day 2022: This Father’s Day, give your father one of these ten incredible gadgets
Next article
Nothing Phone 1 design revealed to a private audience, will include a ring at the back panel that lights up