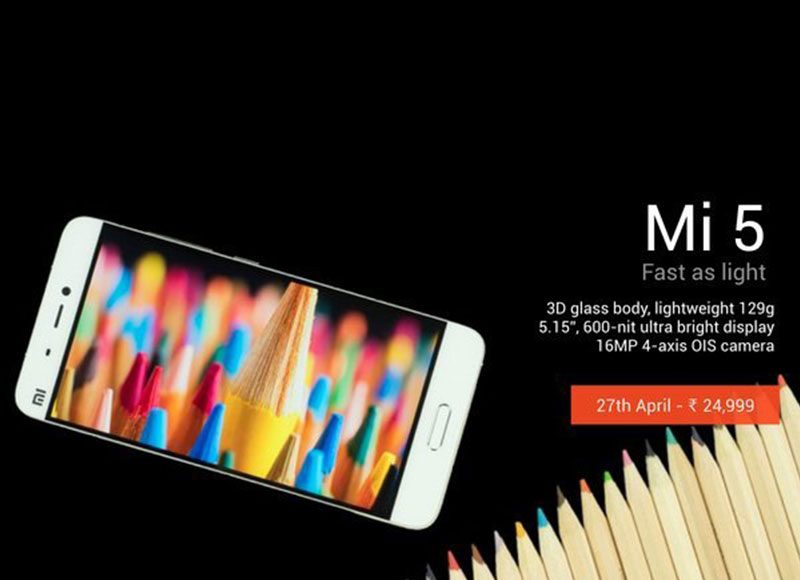 The Internet is abuzz with Xiaomi Mi 5 reviews, most of which are positive, the smartphone manufacturer has another set of interesting news for its Indian fans. The Chinese smartphone manufacturer has decided to do away with the flash sale model for Redmi Note 3 and Mi5, phones that itlaunched in India this March, and has thus, announced that both of these devices would be up for open sale starting 27th April 2016 i.e. coming Wednesday. Xiaomi announced this news in a tweet through its official handle.

Right now, we aren’t aware if this open sale would run only on Xiaomi’s official portal or if it would be hosted on all other online and offline platforms (as Hugo Barra had mentioned at the time of India launch), but we do know that both these devices hide decent hardware underneath its beautiful exterior.

One must note that Xiaomi’s Mi5 is the same phone with which the company made a global appearance–outside China and India. It was launched at the Mobile World Congress 2016 and did manage to hog the limelight on the global stage. And currently, it is getting good reviews even in India. We too liked its specs and the looks, but can’t comment on its performance unless we get a chance to put the device on our test bed.