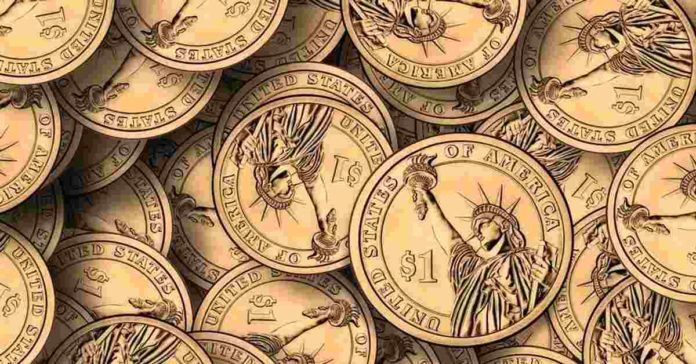 Technology giants like Google, Apple and Facebook often make headlines with their deals and acquisitions. Besides developing their own services, these companies often acquire other companies to get them to work for them as an in-house firm. It is a good way of expanding their business, getting more experts to work for them, and at the same time, get a service from a company that is already established in its working. Today, Google‘s latest acquisition has come to light. The company is said to have agreed to pay $2.6 billion for acquiring Looker Data Science, making it one among the biggest acquisition deals of the search giant. But then, Google is known for its expensive acquisitions. Here, we have listed down the 10 most expensive acquisitions that Google has ever made:

Google has agreed to pay a whopping $2.6 billion to acquire Looker Data Science. The deal between the two companies, however, will be finalised later this year. The technology giant is acquiring the data analytics firm as it helps the companies visualize and analyse the data that they store on the cloud. It is one of the biggest acquisitions by Google yet.