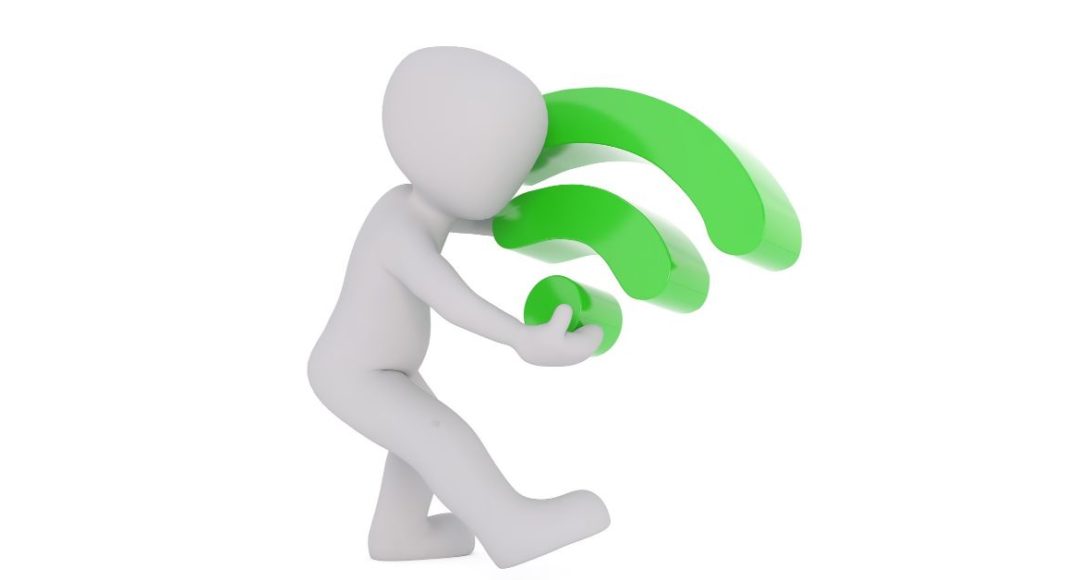 The recent tariff hike in the telecom industry has stunned the sector and everyone. Everyone is talking about even subscribers. Now the good news is that the Delhi Government has announced that 100 hotspots will be inaugurated on December 16 under the Delhi government’s free WIFI scheme. The residents will be able to access free 15GB data per month across the city.

After installing 11000 hotspots networks in the city the residents will be able to access free WIFI service within a 100-meter radius. In order to activate the WIFI connections, the users will be required to download an app that will be launched later on. After downloading the app, the user needs to upload their KYC details on it. Through this, an individual will be able to use up to 15GB data per month. This means users will be allowed to use 1.5GB of data per day. According to the CM Kejriwal, the average speed of data download will be 100 Mbps to 150 Mbps that will go up to 200 Mbps in some areas. After the network is ready the entire network will be able to handle approximately 22 lakh users at a time which means a single hotspot can be accessed by 150 to 200 users.

Komila Singhhttp://www.gadgetbridge.com
Komila is one of the most spirited tech writers at Gadget Bridge. Always up for a new challenge, she is an expert at dissecting technology and getting to its core. She loves to tinker with new mobile phones, tablets and headphones.
Facebook
Twitter
WhatsApp
Linkedin
ReddIt
Email
Previous article
Reliance Jio All in One prepaid plans announced
Next article
Motorola releases the Moto One Hyper