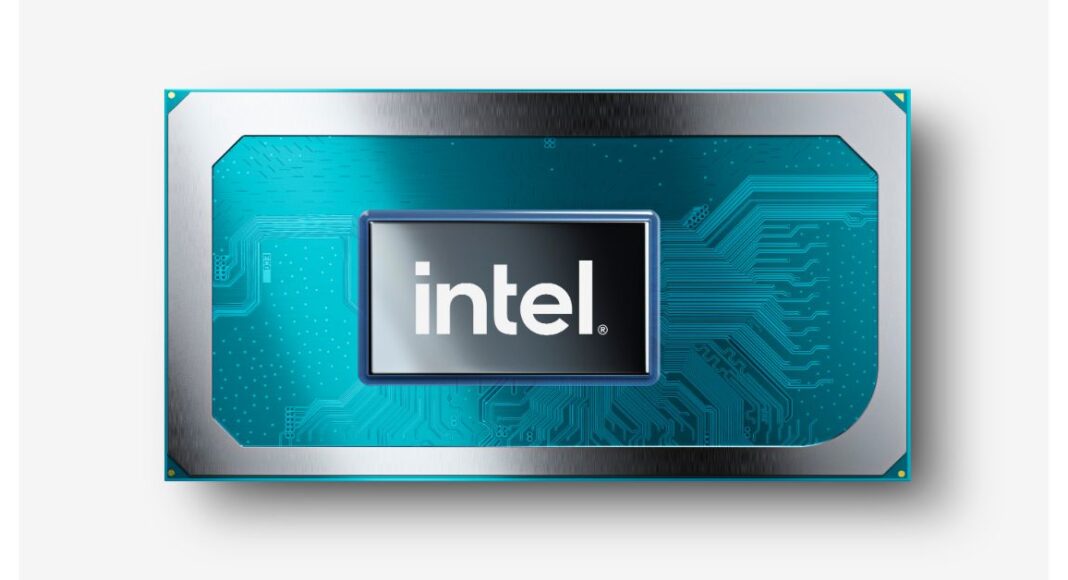 Intel has announced the new 11th Gen Intel Core H-series chipsets based on the Tiger Lake mobile platform. The new CPUs are aimed at gaming enthusiasts and creators. The company has launched a total of 10 chipsets for high-end devices and for the commercial vPro-enabled models. Intel Core i9-11980HK is the flagship processor and is touted to be “World’s Best Gaming Laptop Processor.” It is said to deliver the highest performance in laptops for gaming, content creators and business professionals reaching speeds of up to 5.0 gigahertz (GHz).

The latest 11th Gen Intel Core H-series mobile processors are based on 10nm SuperFin process tech and can reach up to 5.0 GHz with single and dual-core turbo performance and up to eight cores and 16 threads and PCIs Gen 4 support. 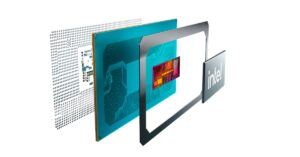 The newly launched CPUs has direct access to the high-speed GDDR6 memory attached to the graphics card. This enables higher framerates with lower latency, and load large textures faster during gameplay. In addition to this, the processors will also offer 2.5 times the total PCIe bandwidth to the CPU compared with the 10th Gen H-series processors, and three times the total PCIe bandwidth compared with other industry processors. 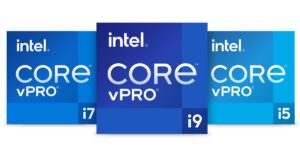 Furthermore, the new platform will include 20 lanes of PCIe Gen 4 with Intel Rapid Storage Technology bootable in Raid 0 and up to 44 total PCIe lanes that include 24 PCIe Gen 3.0 lanes from a dedicated platform controller hub. With memory support of up to DDR4-3200, the new mobile processors also include Thunderbolt 4 with transfer speeds up to 40Gbps and Dual Embedded Display Port integrated for power-optimized companion display.

Besides this, the company has also launched new Intel vPro H-series processors led by the eight-core and 16-thread Intel Core i9-11950H and Intel Xeon W-11000 series mobile processors. This is based on the 11th Gen Intel vPro platform for engineers, data scientists, content creators and financial analysts who need to tackle multi-threaded, performance-intensive applications at their desk. These new platforms will offer Xeon + Error Correcting Code (ECC) memory. Whereas the Intel Hardware Shield​ will be exclusively available on the Intel vPro platform, as delivered by 11th Gen Intel Core vPro mobile processors in order to provide the most comprehensive hardware-based security for business to help stop ransomware and cryptomining attacks for Windows-based systems.

Komila Singhhttp://www.gadgetbridge.com
Komila is one of the most spirited tech writers at Gadget Bridge. Always up for a new challenge, she is an expert at dissecting technology and getting to its core. She loves to tinker with new mobile phones, tablets and headphones.
Facebook
Twitter
WhatsApp
Linkedin
ReddIt
Email
Previous articleMay 12 Flipkart Daily Trivia Quiz Answers: Answer to win exciting prizes
Next articleXiaomi confirmed to launch FlipBuds Pro TWS earbuds with an active noise reduction feature on May 13