A VPN app safeguards your online presence as its server acts as an intermediary between your computer and the Internet. 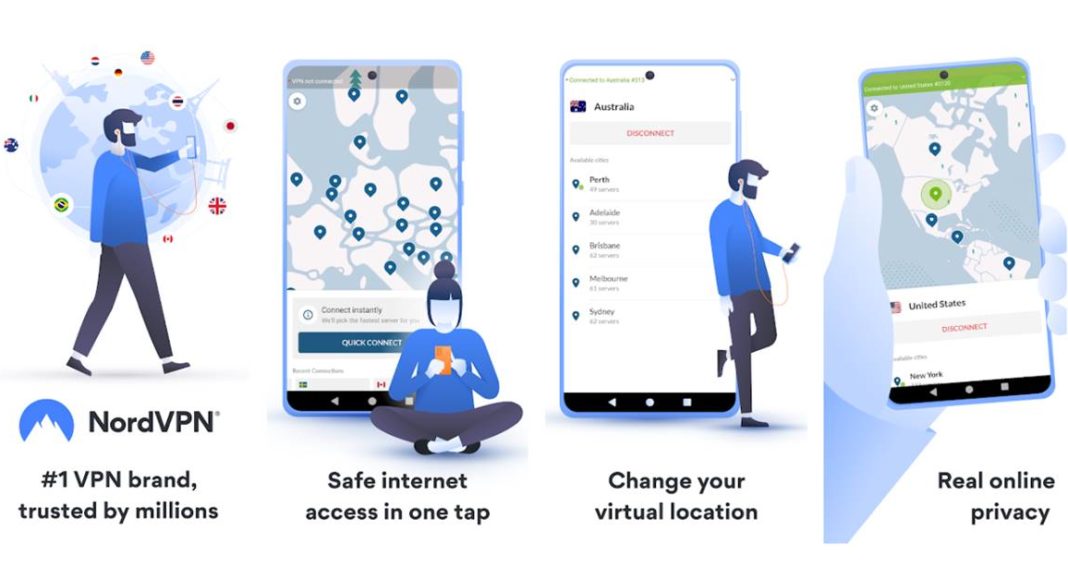 In today’s time of increasing cybercrime, virtual private network (VPN) is seen as a tool that’s providing protection for your personal information more than anonymity. In case you are accessing a public Wi-Fi hotspots, using a VPN will help you prevent many forms of Man in the Middle (MitM) attack to intercept your data while you are online. Malicious websites and scammers can only log the IP address of your VPN server, not your real IP address, as the VPN server acts an intermediary between your computer and the Internet. Let’s check out 5 best VPN apps that can safeguard you till you are online: 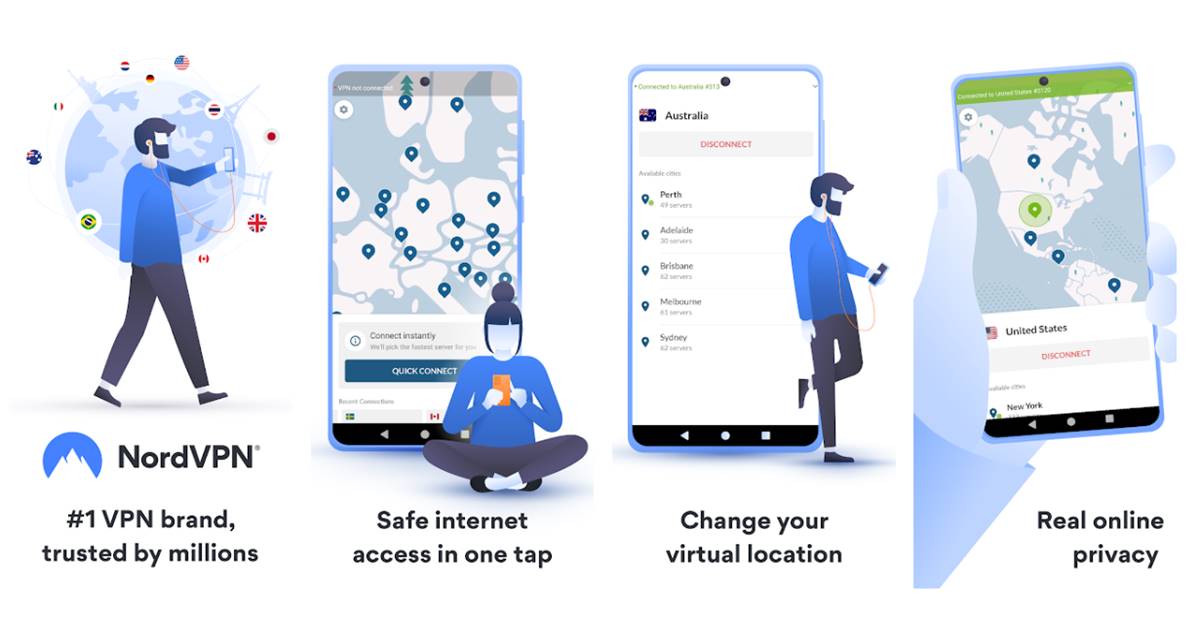 Established in 2012, this Panama-based VPN service provider has desktop applications for Windows, macOS and Linux, mobile apps for Android and iOS, as well as an application for Android TV. Manual setup is available for wireless routers, NAS devices and other platforms.

NordVPN routes all users’ Internet traffic via a remote server run by the service, thereby hiding their IP address and encrypting all incoming and outgoing data. In December 2019, this VPN service provider became one of the five founding members of the newly formed ‘VPN Trust Initiative’, promising to promote online security as well as more self-regulation and transparency in the industry. 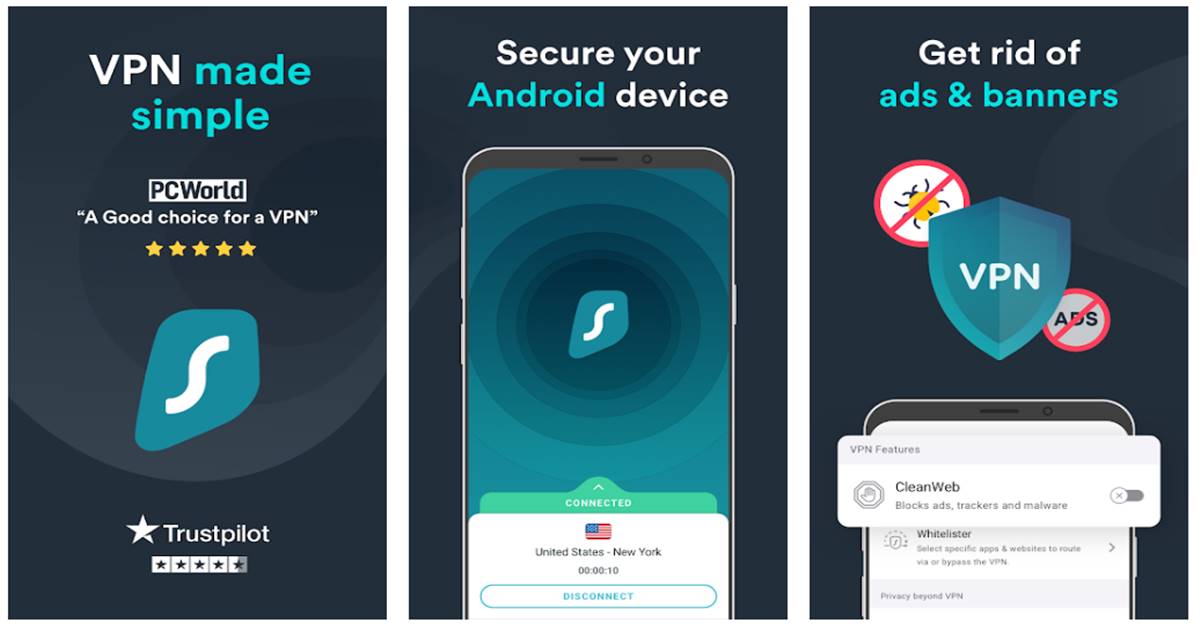 Established in 2018, Surfshark has a strict no-logs policy that means that your browsing sessions will never be monitored or logged. It can be accessed on Android, macOS, Windows, iOS, FireTV, Linux, Chrome and Firefox. With a $72 per year service charge, Surfshark also has an ad tracker and malware blocker known as CleanWeb. Mind you! This is not turned on by default so you need to set it manually. Based in the British Virgin Islands, this VPN service provider can be accessed only after you key in an email address to use the services.

As far as payment is concerned, the user can do it via credit cards, PayPal, Google Pay, or cryptocurrencies. 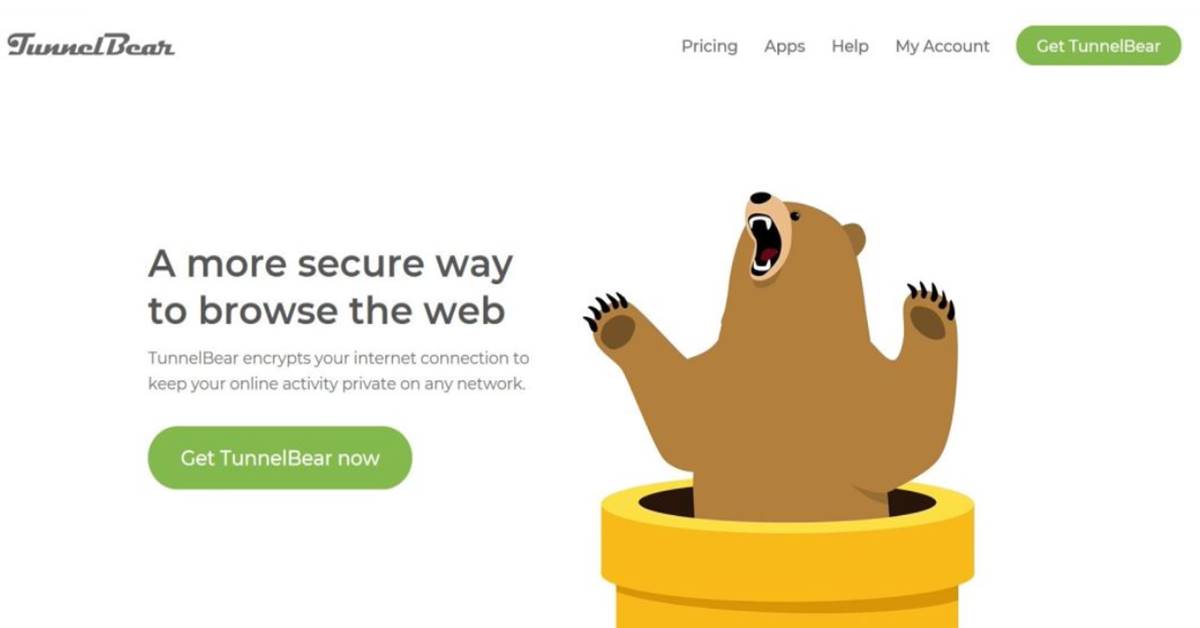 This freemium VPN provider was founded by Daniel Kaldor and Ryan Dochuk in 2011. TunnelBear, which is a Canada-based company, was acquired by McAfee in March 2018. A freeware TunnelBear client is available on Android, Windows, macOS and iOS. There is also a Google Chrome and Opera browser extension. Just like other public VPN services, TunnelBear has the ability to bypass content blocking in most countries. When connected, the user’s actual IP address will not be visible; instead, the websites or computers would be able to see the spoofed IP address provided by TunnelBear VPN. 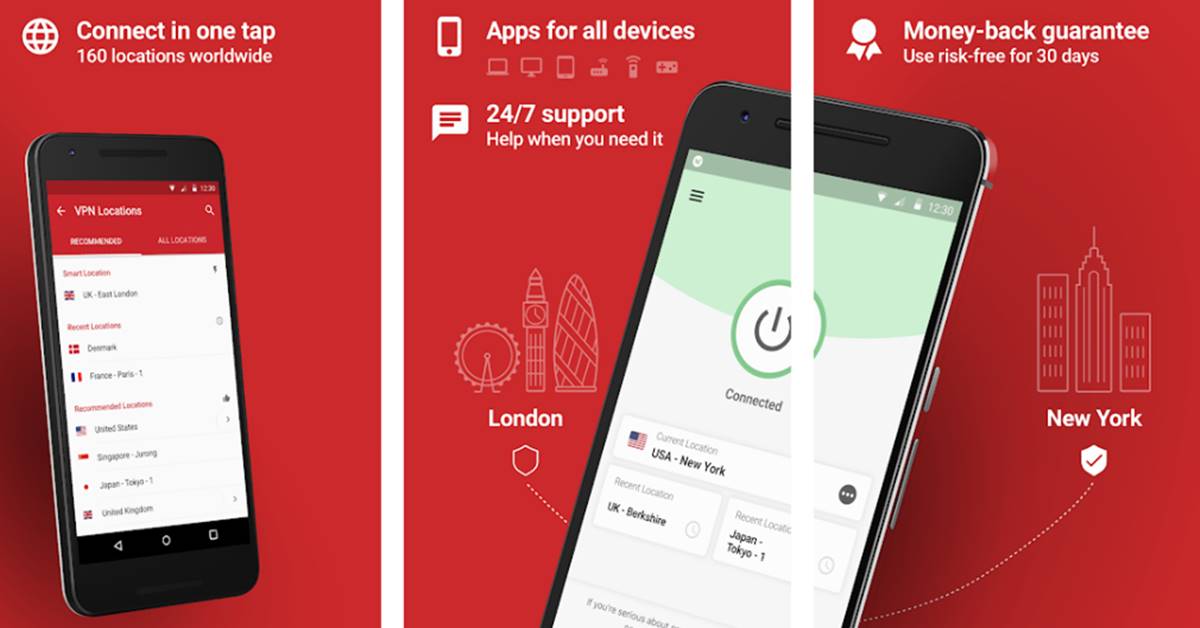 This ultra-fast VPN servers across 94 countries defeats content restrictions and censorship to deliver unlimited access to video, music, social media, and more, from anywhere in the world. It hides your IP address and encrypts your network data so no one can see what you’re doing. ExpressVPN has released apps for Windows, macOS, iOS, Android, Linux, and routers. 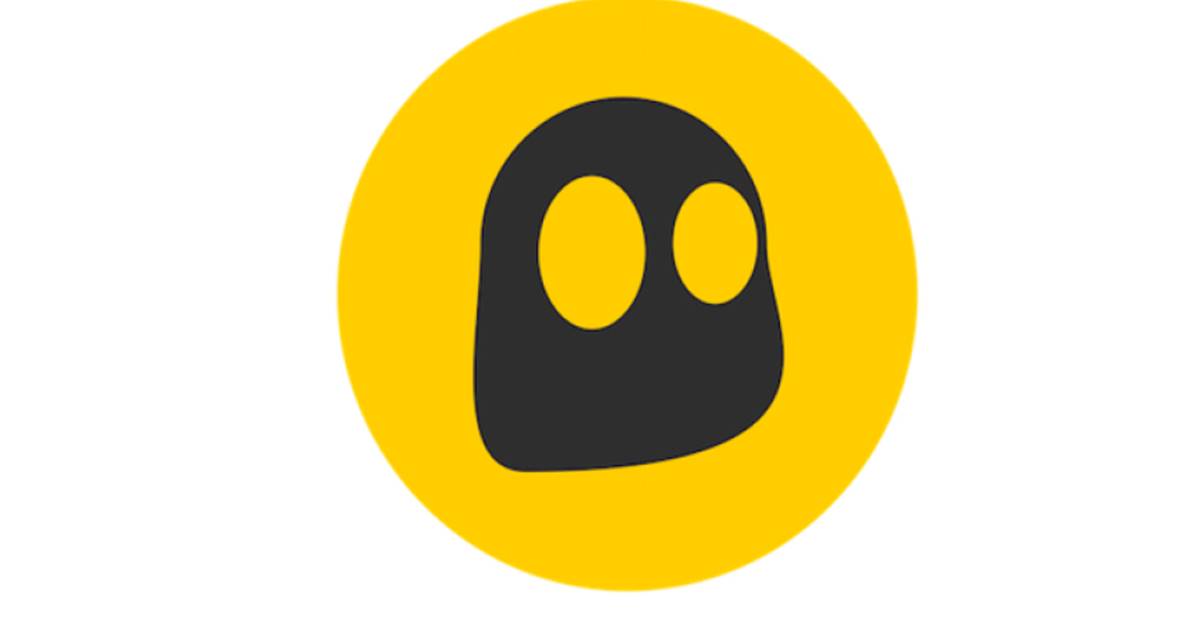 If you are looking for a VPN service provider to surf safely and anonymously, CyberGhost is there to your rescue. This VPN provider routes your Internet traffic via a global network of powerful servers by hiding your actual IP address and geographic location with simulated addresses that trick others as if your device is in a different country altogether. Apart from Android, it also works with macOS, Windows, iOS, Amazon Fire Stick, Android TV, Linux and Chrome.