Data speeds on 5G will be 10 times quicker than they are now. 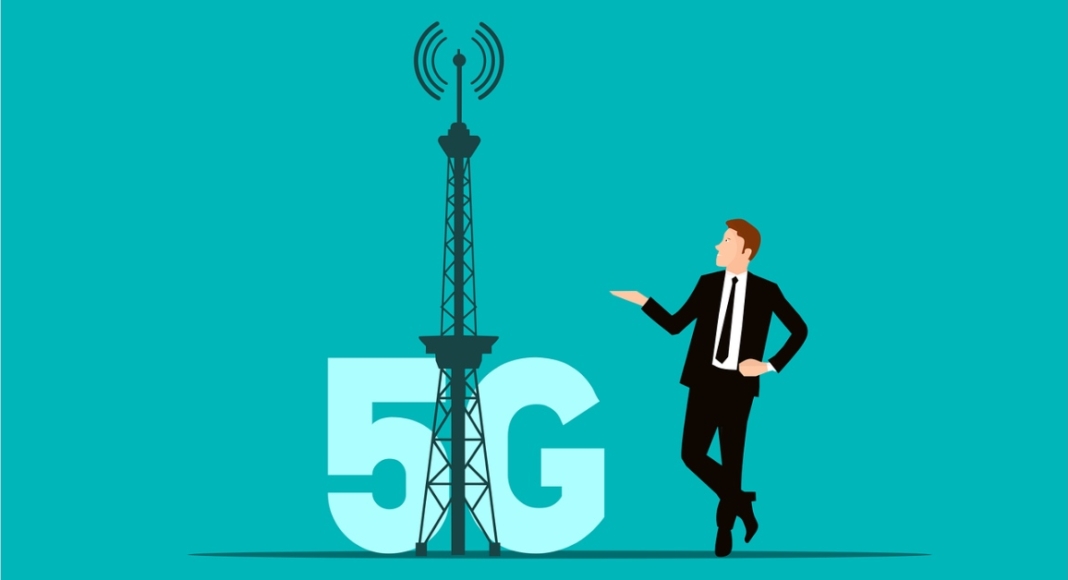 Reliance Jio, Vodafone Idea (Vi), and Airtel, the three largest Indian telecom operators, will unveil their plans today; however, Vodafone Idea has not yet revealed its 5G plans.

To recall, the four main bidders in the Indian 5G spectrum auction were Reliance Jio, Airtel, Vi, and Adani Group. During this auction, bids of Rs. 1.50 lakh crore were submitted to the Department of Telecom (DoT).

Reliance Jio won the highest bid, bringing in almost Rs 1.5 lakh crore. Analysts believe Jio will have a major advantage over its rivals because it was the only applicant to obtain spectrum in the highly sought-after 700 Mhz bands.

It will roll out Jio 5G in a number of key areas by Diwali in the approaching two months, including the megacities of Delhi, Mumbai, Kolkata, and Chennai. Then, each month, it plans to steadily increase the Jio 5G footprint. By December 2023, the business is anticipated to have a 5G network available over the entire country.

In addition to Nokia, Bharti Airtel has contracts in place with Ericsson and Samsung for the rollout of its 5G network.

The telecom company claims that if Airtel chooses multiple partners, it would be able to introduce 5G services with extremely high speeds, minimal latency, and significant data processing power.

In India, 13 major cities: Delhi, Mumbai, Pune, Gurugram, Bengaluru, Ahmedabad, Chandigarh, Kolkata, Chennai, Lucknow and Gandhinagar and Jamnagar will be the main cities in India where the 5G rollout will first be implemented.

The general consensus is that 5G will outperform 4G. To give you an idea of what to expect when 5G launches, if you currently receive 100Mbps on a 4G network, you will be able to access speeds of up to 1Gbps on a 5G network. You’ll be able to watch movies, music, and other content considerably more quickly and without any buffering.

Additionally, there is the matter of cost. It’s possible that JIO and Airtel’s 5G plans may cost more than 4G ones. 5G will work well for you if you enjoy streaming music and watching a lot of video content on your devices.

Komila Singhhttp://www.gadgetbridge.com
Komila is one of the most spirited tech writers at Gadget Bridge. Always up for a new challenge, she is an expert at dissecting technology and getting to its core. She loves to tinker with new mobile phones, tablets and headphones.
Facebook
Twitter
WhatsApp
Linkedin
ReddIt
Email
Previous article
Dell XPS 13 2-in-1 laptop with magnetic XPS Folio case and a stylus launched in India
Next article
7 Best solitaire apps for Android