5G Update: Bharti Airtel to roll out 5G network pan India by the end of 2021, shows initial tests in Hyderabad

Over 20 commercially available 5G smartphones in India will be ready for Airtel 5G. 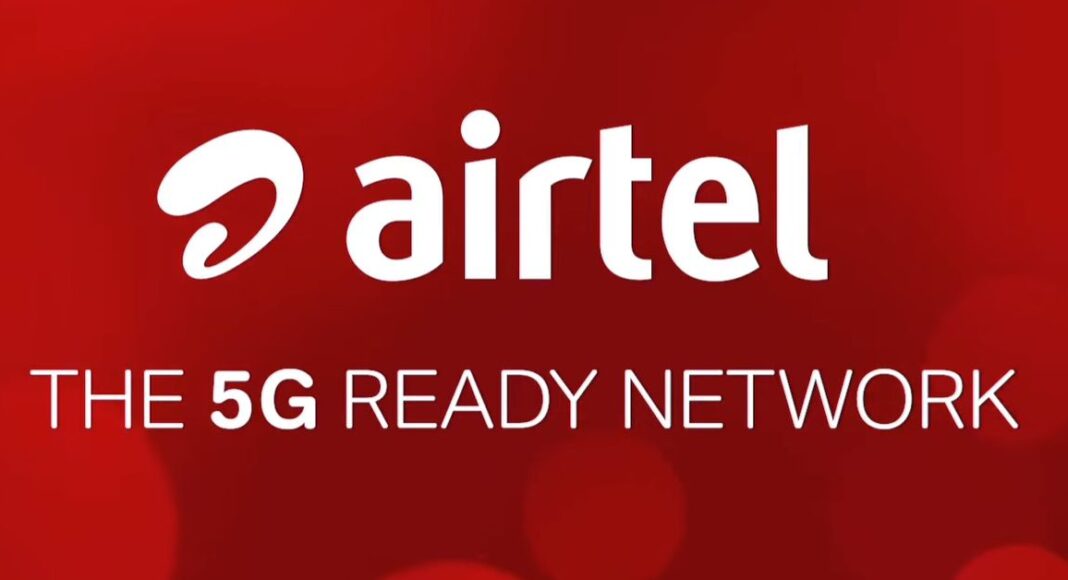 Airtel is the second-largest telecom service provider in India. Today the telecom operator has announced to roll out the 5G network pan India in a matter of months. The company will be providing the service to Indian metros and big cities first. Airtel also demonstrated LIVE 5G service over a commercial network in Hyderabad city. Airtel did this over its existing liberalised spectrum in the 1,800 MHz band through the NSA (Non-Stand Alone) network technology.

While making an announcement to provide a 5G network pan India Airtel during the demonstration for the first time used dynamic spectrum sharing, Airtel seamlessly operated 5G and 4G concurrently within the same spectrum block. The company claimed that the demonstration has emphatically validated the 5G readiness of Airtel’s network across all domains – Radio, Core and Transport.

According to the telecom company, it is capable of providing 10x speeds, 10x latency and 100x concurrency when compared to existing technologies. The users in Hyderabad will be first to get the 5G coverage and will be able to download a full-length movie in a matter of seconds on a 5G phone.

The company said, “This demonstration has underlined the company’s technology capabilities. The full impact of the 5G experience, however, will be available to our customers, when the adequate spectrum is available and government approvals received.”

Gopal Vittal, MD & CEO, Bharti Airtel said: “I am very proud of our engineers who have worked tirelessly to showcase this incredible capability in Tech City, Hyderabad today. Every one of our investments is future-proofed as this game-changing test in Hyderabad proves. With Airtel being the first operator to demonstrate this capability, we have shown again that we have always been the first in India to pioneer new technologies in our quest for empowering Indians everywhere. We believe India has the potential to become a global hub for 5G innovation. To make that happen we need the ecosystem to come together – applications, devices and network innovation. We are more than ready to do our bit.”

Airtel has the capability to operate 5G over its existing technology-neutral spectrum in mid-bands (1800/2100/2300 MHz) and sub-GHz bands (800/900 MHz). When the permission is granted by the Government the company will be able to operate 5G and 4G dynamically within the same spectrum block and is ready to deploy 5G in a matter of months. Over 20 commercially available 5G smartphones in India will be ready for Airtel 5G. This technology capability along with future spectrum allocations in 3.5 GHz will enable Airtel to deliver 5G experience to customers. As per the company, Airtel can now switch on 5G through simple software upgrades over the existing network infrastructure. With virtually no change in radio assets & antennas and no major increase in operational costs, it will allow Airtel to roll-out 5G fast and wide.

Komila Singhhttp://www.gadgetbridge.com
Komila is one of the most spirited tech writers at Gadget Bridge. Always up for a new challenge, she is an expert at dissecting technology and getting to its core. She loves to tinker with new mobile phones, tablets and headphones.
Facebook
Twitter
WhatsApp
Linkedin
ReddIt
Email
Previous articleMotorola Edge S powered by Qualcomm Snapdragon 870 SoC launched
Next articleJanuary 29 Amazon Quiz: Answer all the questions to win a Rs 15,000 Amazon Pay Balance.