HomeComputersLaptopsA laptop with 6 dangerous malware is on sale via auction, costs...

A laptop with 6 dangerous malware is on sale via auction, costs over $1 million

Would you buy a laptop that has the six most dangerous malware in the world? 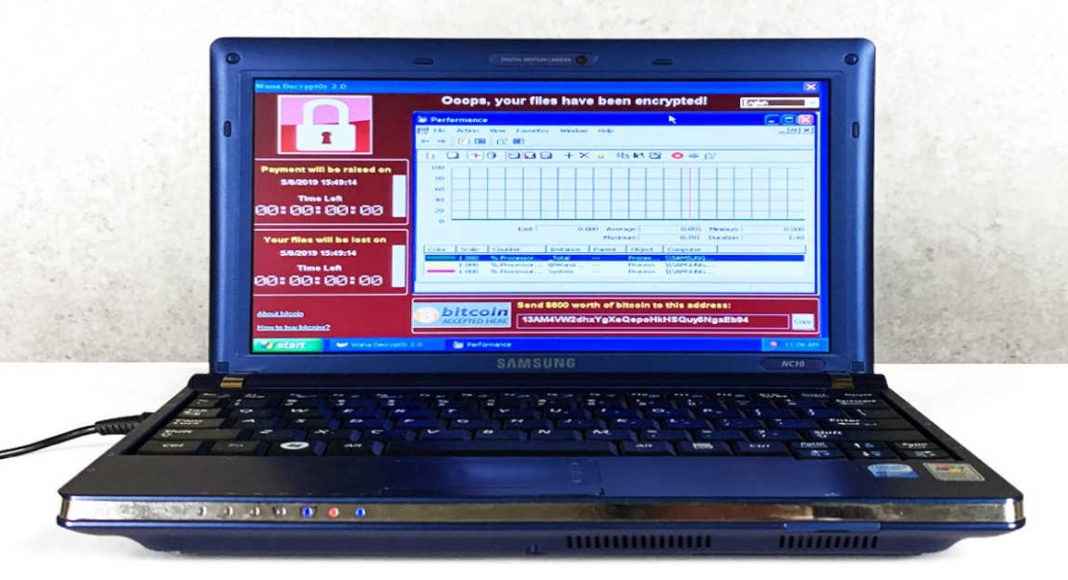 More often than not, people want their gadgets to be as away from viruses as possible. If your laptop or PC gets a virus it may cause issues in the device’s performance, and it’s a more serious one, it may lead to loss of money or personal information. In a rather eyebrow-raising piece of news, internet artist Guo O Dong has created a new ‘piece of art’ which is basically a laptop that has six of the world’s most dangerous pieces of malware. He calls it ‘The Persistence of Chaos’ and it is supposed to be absolutely safe as long as you don’t connect it to your Wi-Fi or plug in a USB.

Speaking about ‘The Persistence of Chaos’ laptop, Guo O Dong said that via the laptop, he wanted to physically show the threats that come with the digital world. He said in a statement to technology website The Verge, “We have this fantasy that things that happen in computers can’t actually affect us, but this is absurd. Weaponized viruses that affect power grids or public infrastructure can cause direct harm.”

As we mentioned earlier, there are six viruses in the 10.2-inch Samsung NC10-14GB laptop and all of them have been chosen on the basis of the magnitude of economic damage that has been caused by them. The malware in the laptop includes the ILOVEYOU virus from the 2000s which looked like a love letter in emails and Wannacry ransomware virus. We should mention that WannaCry was spread in various parts of the world in 2017 and made computers shut down till money was paid via bitcoin to hackers. North Korea was blamed for this virus.

Speaking about WannaCry, Guo said that it is the perfect example of how attacks in the digital world can cause physical harm. He said, “WannaCry caused the (UK’s National Health Service) the equivalent of $100 million in damages and led to the cancellation of tens of thousands of doctors’ appointments. It is not a leap to say this caused significant human harm, though it might be hard to pinpoint the effects exactly down to the patient.”

He also mentioned that the six viruses that are present in the laptop have caused physical damage of up to $95 billion. ‘The Persistence of Chaos’ was commissioned by DeepInstinct and is now being auctioned. There is a live stream of the laptop also available that shows how it behaves and its price. At the time of writing, the price of the unique laptop was $1,200,749. Although most people would think that this is a lot for a laptop that is full of malware, others may want to pay the price for the idea behind it.

Avani Baggahttp://www.gadgetbridge.com
Avani has an immense love for reading, travelling and food, but not necessarily in the same order. Avani almost started pursuing law, but life had other (better) plans for her and she chose to be a writer instead (luckily!) She previously covered technology at Times Internet and wrote about smartphones, mobile apps and tech startups. When she’s not writing, you’ll be able to find her in book stores or catching up on her social life.
Facebook
Twitter
WhatsApp
Linkedin
ReddIt
Email
Previous articleOnePlus 5 and OnePlus 5T will be getting the new Android Q update soon
Next articleGoogle to soon announce its Stadia’s price, game titles and launch information soon