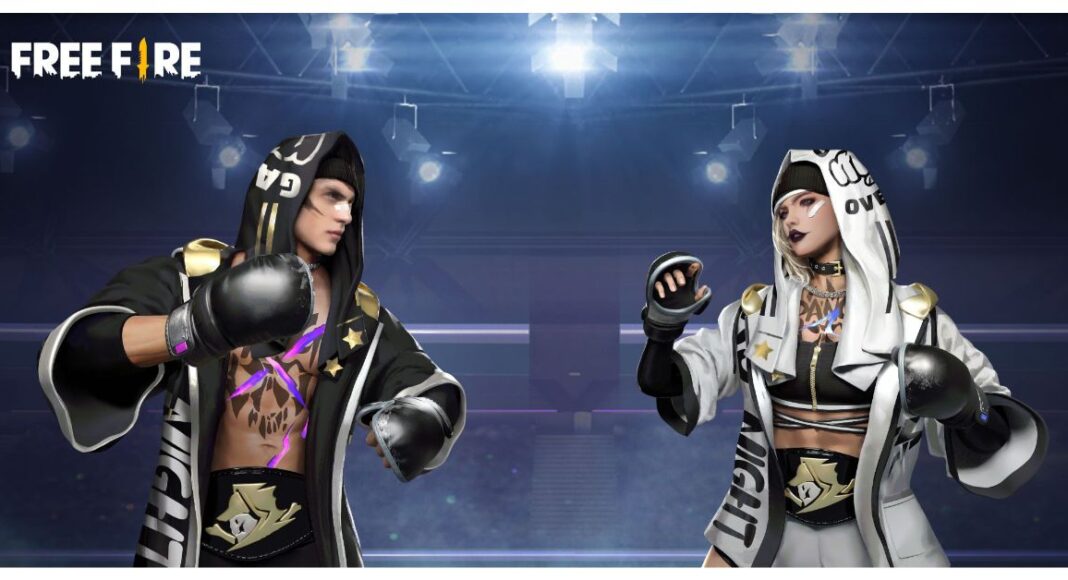 Garena is rolling out Free Fire OB27 update from today onwards. In addition to this, the developers have also announced a new K.O. Night major event along with the patch update. The event will feature a full in-game reskin, a special interface, and plenty of exciting activities and rewards. Whereas the latest update will bring a new revival mechanism to the Garena Free Fire.

With the arrival of the Free Fire OB27 update, the whole UI of the character system will be changed and will be accessible to all the users. The players will be able to switch between skills via the loadout section in the main lobby. In addition to this, a change in the levelling system can also be seen and the users will require memory fragments to level up their Free Fire character. It should be noted that the gamers will not be able to access the game from 9:30 am IST to 6:00 pm IST.  However after the maintenance ends, you may update the game from the Google play store or App Store and play as usual. 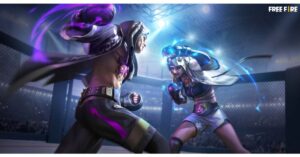 Alongside this, the developers have also announced the latest major event, K.O. Night. This will introduce Survivors to Laura and Rafael, a pair of ex-lovers who split up after discovering they belong to opposing factions. But their destinies are set on a collision course after they separately sign up for K.O. Night, the premier fighting tournament in Free Fire. 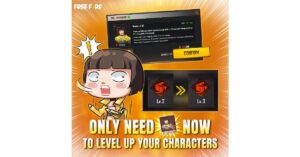 Apart from this the K.O. Night Event, Free Fire will also include in-game reskin, a special interface with daily missions, peak-day activities, login and friend call-back bonuses, and various belt drops that can be exchanged for exclusive K.O. Night-themed rewards. In addition to this, the popular Bermuda map will also make a comeback and become permanent while the Kalahari map will become optional for users to download. With the return of Bermuda Remastered, the character advancement and skill systems will also undergo several changes. Survivors will now be able to level up characters using only memory fragments – which can be earned by playing Free Fire.

Over that, Free Fire gamers will also receive a Clash Squad Season 6, a new character, a new revive mechanism, as well as an extensive list of character and weapon balancing adjustments and quality-of-life updates.

Komila Singhhttp://www.gadgetbridge.com
Komila is one of the most spirited tech writers at Gadget Bridge. Always up for a new challenge, she is an expert at dissecting technology and getting to its core. She loves to tinker with new mobile phones, tablets and headphones.
Facebook
Twitter
WhatsApp
Linkedin
ReddIt
Email
Previous articleHow to change the IP Address on a PC or a smartphone?
Next articleSamsung offering attractive deals on Galaxy A32, now available at Rs 18,999