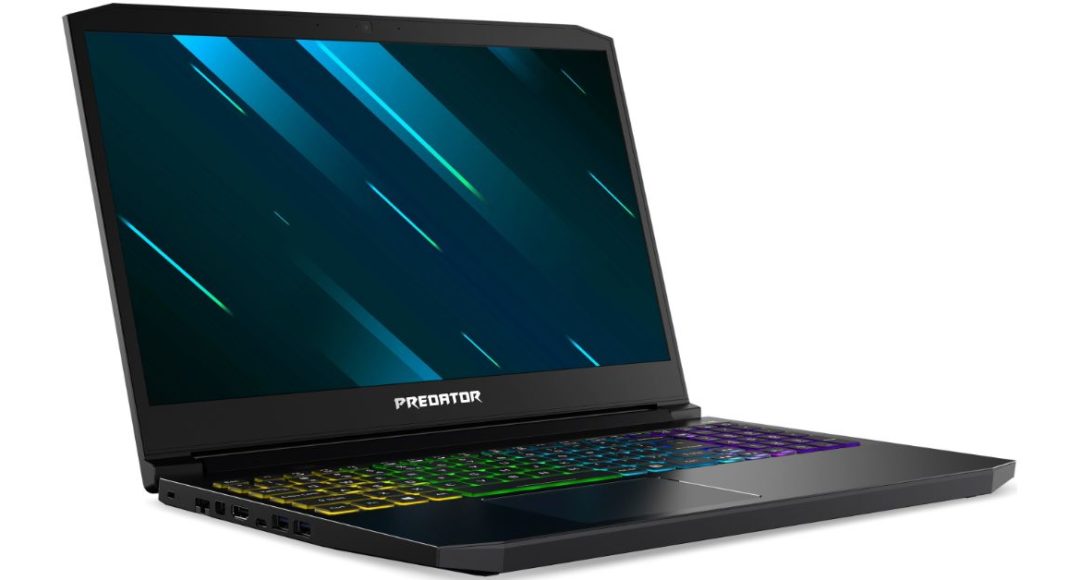 Taiwanese electronics major, Acer launched two gaming notebooks in India today, right after its IFA announcement. The company introduced Predator Triton 300 and Predator Triton 500 in the country.  Alongside the gaming notebooks, the company also launched Predator Thronos Air gaming chair. The newly launched notebooks target the mainstream gamers that prefer sleek and light in weight device. The Predator Thronos Air gaming chair gives gamers a fun, immersive way to lose themselves in the game within their very own battle station, the company claims.

The latest addition in the triton series is the Predator Triton 300. The notebook is compact and light in weight and is powered by Microsoft Windows 10. The gaming device comes with an aluminium, chassis along with matte black design highlighted with blue lights.

Predator Triton 300 comes with up to 9th Gen Intel Core i7 processor along with NVIDIA GeForce GTX 1650 GPU. It offers 16 GB of DDR4 2666Hz RAM memory that can be upgraded up to 32GB. The Triton 300 will be available with up to dual 1 TB PCIe NVMe SSDs in RAID 0 and up to a 2 TB hard drive storage. .Killer Wi-Fi 6 AX 1650 and for the lag-free gaming experience is also there.

Predator Triton 500 features a 300Hz 15.6-inch Full HD display. The notebook is built with all metal and has a narrow bezel that measures 0.25 inches for 81% body-to-screen ratio. Predator Triton 500 is powered by 9th Gen Intel Core i7-9750H processor along with GeForce RTX 2080 with Max-Q Design. It offers up to 32GB of DDR4 RAM memory running at 2666MHz along with dual 512GB PCIe NVMe SSDs in raid 0.

Acers fresh gaming notebook Predator Triton 300 will be available in India from October. The company has not disclosed the pricing of the Triton 300. But on the other hand Predator Triton 500 comes at a price tag of Rs 1,65,999.

Komila Singhhttp://www.gadgetbridge.com
Komila is one of the most spirited tech writers at Gadget Bridge. Always up for a new challenge, she is an expert at dissecting technology and getting to its core. She loves to tinker with new mobile phones, tablets and headphones.
Facebook
Twitter
WhatsApp
Linkedin
ReddIt
Email
Previous article
Infinix Hot 8 launched in India with 5,000mAh battery and triple rear cameras
Next article
Acer launched the refreshed version of Swift 5 and Swift 3 laptops in India