The games will be revealed at E3 2019 next week 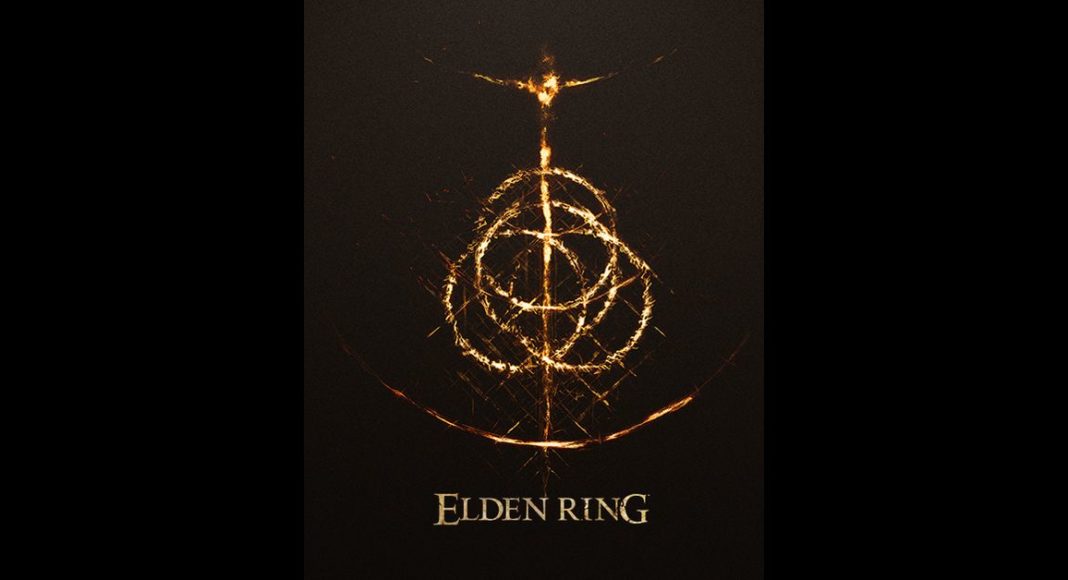 E3 2019 (Electronic Entertainment Expo 2019) is scheduled to start from next week and similar to previous years it will be the place where the game companies gather to showcase their newest offering to the gamers. This year will be one of the biggest and the best gaming expo as it will see releases and launches of some of the most anticipated games till date. some of the biggest games and titles coming to come to the E3 2019 game expo is CyberPunk 2077, Halo Infinite, Doom Eternal etc.

E3 2019 game expo will also be bigger this year because the writer and author of ‘A Song of Ice and Fire’ or ‘Game of Thrones’ George R. R. Martin is working with From Software on a new game. And if that wasn’t enough, news is that it will be similar to Dark Souls series. Ahead of the E3 2019 expo, three game details of Bandai Namco which were to be revealed at the event have been leaked online due to a security exposure.

The new leak revealed the anticipated game called the ‘Elden Ring’ which comes after the collaboration between George R.R. Martin and From Software who are the makers of Dark Souls and Sekiro: Shadows Die Twice. Other than that, the leak also revealed a new Tales game and Ni No Kuni Remastered version.

The leaks were released by ResetEra, and it shows that Elden Ring game will be the upcoming title from From Software game studios who already have some of the biggest titles under their belt. It should be noted that Elden Ring after its release will be coming for PC, Xbox One and PlayStation 4. Currently not much is known about the Elden Ring as its trailer or teaser has not been released by the company yet. But being a game from George R.R. Martin there is a possibility that it will be a hack and slash, action-adventure game set in a dark world with lots of danger and elements.

On the other hand, the Ni No Kuni Remastered version will also be coming to PC, Xbox One, PlayStation 4 and Switch as well.

Lastly, the Tales of Arise which is a Japanese RPG (role-playing game) will also be coming to the PC, Xbox One and PlayStation 4. All the three titles will be revealed at the Microsoft event at E3 on Sunday.

Aman Singhhttps://www.gadgetbridge.com/
Aman Kumar Singh has a Masters in Journalism and Mass Communication. He is a journalist, a photographer, a writer, a gamer, a movie addict and has a love for reading (everything). It’s his love of reading that has brought him knowledge in various fields including technology and gadgets. Talking about which, he loves to tweak and play with gadgets, new and old. And when he finds time, if he finds time, he can be seen playing video games or taking a new gadget for a test run.
Facebook
Twitter
WhatsApp
Linkedin
ReddIt
Email
Previous articleMicrosoft removed its facial recognition database which started in 2016
Next articleAmazon Fab Phone Fest will have offers and discounts on OnePlus 6T, Huawei P30 Pro, Samsung Galaxy M30 etc