HomeMobilesAhead of the launch, Xiaomi confirms Mi 10i to be available in...

Ahead of the launch, Xiaomi confirms Mi 10i to be available in Pacific Sunrise colour option in India 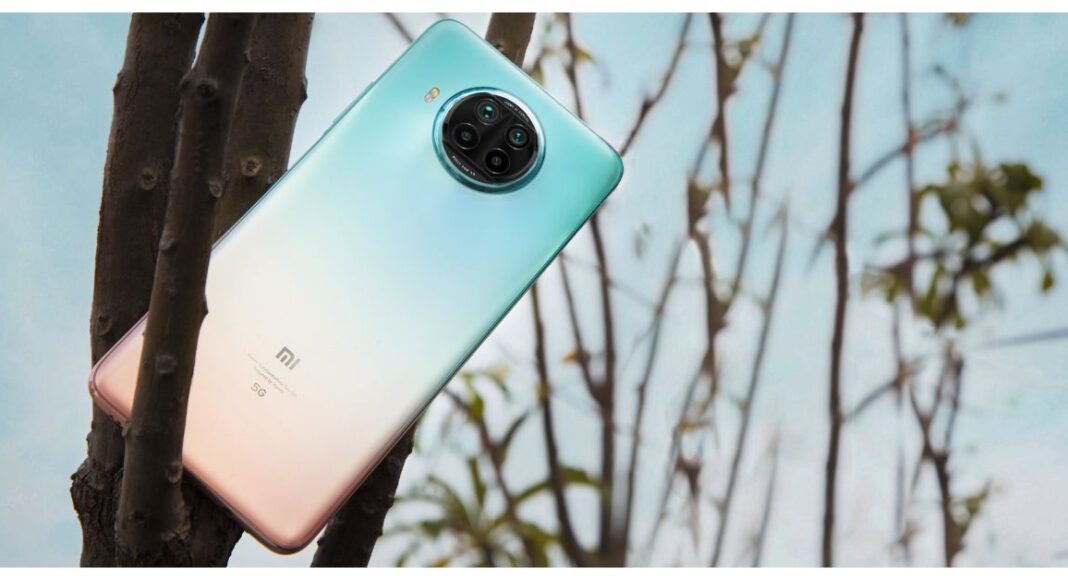 Recently Xiaomi confirmed to launch Mi 10i in India on January 5. The company tweeted a video teaser in Which Xiaomi India Managing Director Manu Kumar Jain only confirms the launch for India but it did not share any key details about their upcoming model. In a new development, Xiaomi has teased a distinct Pacific Sunrise colour option across all its social media platforms including its official website and Amazon. The company has also sent out media invites for the launch. However, the company has not revealed its specification but Xiaomi Mi 10i is said to be a rebranded variant of Redmi Note 9 Pro 5G which was recently launched in China. 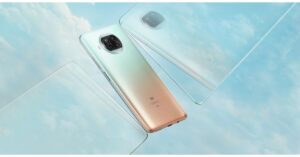 Xiaomi Mi 10i is now confirmed to be available in India in a Pacific Sunrise colour option. This was revealed through the latest teaser on the Mi.com which showcases the upcoming smartphone in a distinct colour variant. Apart from this new development was also shared through Amazon in the country that also confirms that the e-commerce platform will be the official sale partner for the product. As per the leaked information, the new gradient finish with a mix of cyan and orange shades will join the other two colour options that is Blue and Black.

This has to be my favourite colour so far. Absolutely cool, right? 💚💛🧡

Apart from this, a new video teaser has also been shared via the company’s social media that teases its battery life. According to the teaser, the Mi 10i will last for a whole one day on a single charge.

Whereas the dedicated page suggests that Xiaomi Mi 10i is to come with a 108-megapixel quad rear camera set up which is similar to Redmi Note 9 Pro 5G which launched in China recently.

In addition to this, it is said to be a rebranded variant of the Chinese version of Redmi Note 9 5G. It is expected to feature a 6.67-inch full-HD display with a 120Hz refresh rate and a 250Hz touch sampling rate. The device is expected to be powered by Snapdragon 750G SoC paired with Adreno 619 graphics processor. The device may come in different configurations of 6GB of RAM with 128GB of storage, 8GB RAM with 128GB storage, 8GB RAM with 256GB storage that is available in China. As the device has a dedicated sim slot that will allow you to expand the storage to 512GB.

Furthermore, Xiaomi Mi 10i is likely to come with a quad rear camera setup that includes a 108-megapixel primary sensor with f/1.75 aperture, an 8-megapixel ultra-wide-angle sensor, 2-megapixel macro lens and a 2-megapixel depth sensor along with a Super Night Scene 2.0 mode. Upfront there is a 16-megapixel selfie sensor.

Just like Redmi Note 9 Pro 5G, the India variant could be backed by a 4,820mAh battery with 33W fast charging support and is IP53 rated for water and dust resistance. The smartphone has a side-mounted fingerprint sensor with dual stereo speakers. It should include a 5G, Bluetooth v5.1, Wi-Fi 802.11a/b/g, NFC, USB Type-C port, and an audio jack. The sensors on the phone will include ambient light, acceleration sensor, gyroscope, electronic compass, rear light sensor, ultrasonic distance sensor among others.

Komila Singhhttp://www.gadgetbridge.com
Komila is one of the most spirited tech writers at Gadget Bridge. Always up for a new challenge, she is an expert at dissecting technology and getting to its core. She loves to tinker with new mobile phones, tablets and headphones.
Facebook
Twitter
WhatsApp
Linkedin
ReddIt
Email
Previous articleSony PlayStation 5 will be making its way to India on February 2, pre-orders to begin January 12
Next articleJanuary 4 Amazon Quiz: Participate to win Rs 5,000 Amazon Pay Balance