The postpaid subscriber will get a cashback of Rs 1,000 too 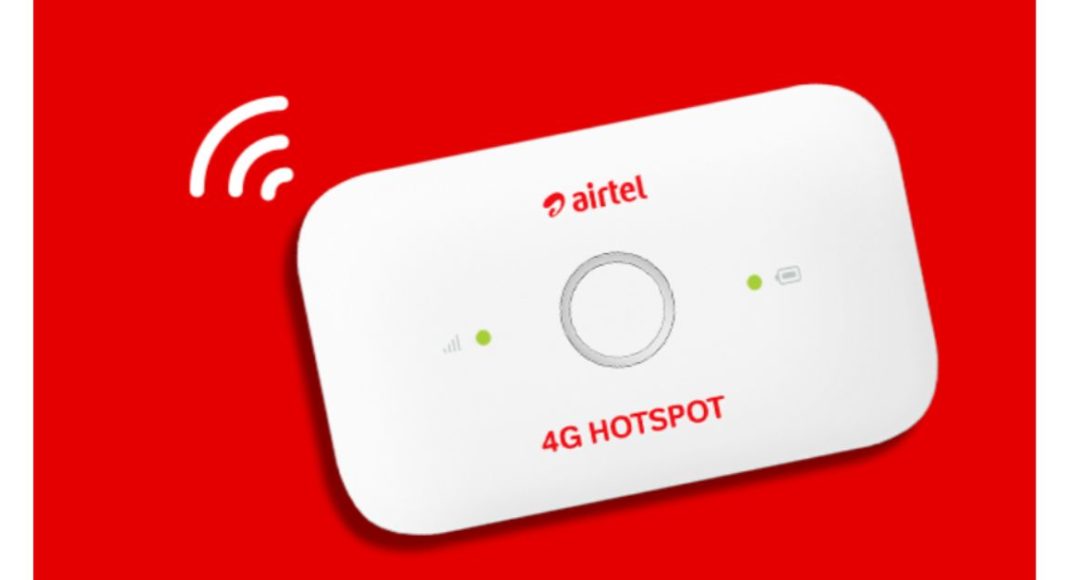 Let’s take a look at what the company has to offer to its customers on the purchase of Airtel 4G Hotspot.

For the unknown, the subscribers will not be able to make or receive voice calls as it a data-only device. The new subscriber can purchase the Airtel 4G Hotspot at Rs 2,000. As we mentioned earlier the customers will not get the benefit of cashback, unless postpaid customers. Instead, the prepaid subscribers will be getting 1.5GB daily data for a period of 224 days. The telecom company said that this offer will be valid for 224 days from 48 hours of the insertion of the sim card into the 4G hotspot device.

Airtel 4G hotspot can be connected to up to 10 devices without further ado like phones, laptops, tablets and the rest. The company has collaborated with the smartphone brand Huawei to manufacture the devices that house a 1,500mAh battery. While traveling the user also gets the facility to shift from 4G network to 3G.

Komila Singhhttp://www.gadgetbridge.com
Komila is one of the most spirited tech writers at Gadget Bridge. Always up for a new challenge, she is an expert at dissecting technology and getting to its core. She loves to tinker with new mobile phones, tablets and headphones.
Facebook
Twitter
WhatsApp
Linkedin
ReddIt
Email
Previous articleMotorola One Action to launch on August 23 in India
Next articleRedmi Note 8 gets listed on Chinese regulator TENAA: Tech specs revealed