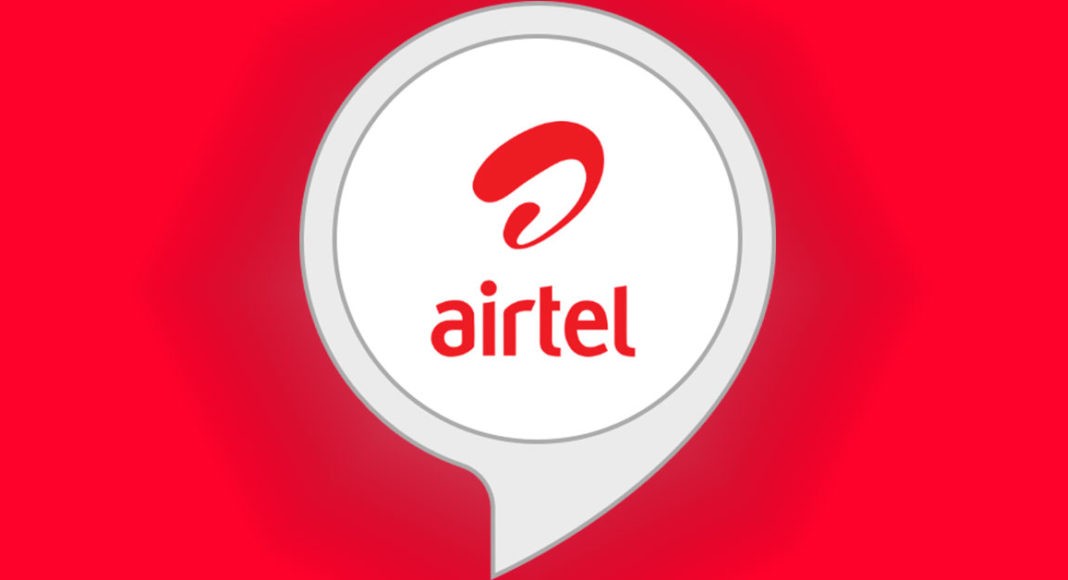 Airtel woes just don’t seem to come down. First, they have to pay the AGR dues and penalties, which they have not paid since a very long time after a judgement against them and other cellular operators. And now their digital TV service has hit a major roadblock. On Monday a number of users of Airtel digital TV reported on the social media platforms that they are suddenly seeing a random message on their TV screens. The message had a problem resolution code, which they have never submitted.

Yes, none of the users had put forward a complaint to Airtel digital TV and these messages are popping up every 10-15 seconds on the TV screens. Also, some users have said that their details and mobile numbers have been changed on the DTH (direct to home) service. In certain cases, the subscriber IDs of the users and the set-top box seems to be altered too.

Many users took to Twitter to report the fiasco. This started to happen at night on Monday 3rd Feb 2020. This was not just in one city, but users from multiple cities where they are using Airtel digital TV have reported the issue. The messages appear arbitrarily on screen and one is not able to watch any program properly. Even after changing channels the same message comes on repeat. Industry experts told Gadget Bridge this could be an Airtel digital TV snag or an issue of a hack. Where hackers are using problem resolution codes to spy on or steam subscribers ID or just manipulating their details.

@DoT_India@Airtel_Presence
Complaint
All of sudden my CUSTOMER ID of Airtel Digital tv has been changed with RTN registered mobile number.
How is it possible without my knowledge?????
I don't know whose cust ID and RTN is being showed by @Airtel_Presence .
Disgusting pic.twitter.com/7nAe08biBp

Few users also reported that the Airtel digital TV customer care service is also not responding to the issue at night. Airtel has not given any official press statement on the issue, however, they also took to Twitter and said that the problem seems to be there and is “Technical Glitch”. No timeline has been given by the company as to when the problem will be solved.