Amazon Echo Show 5 is the most affordable Echo device in India that comes with a display. 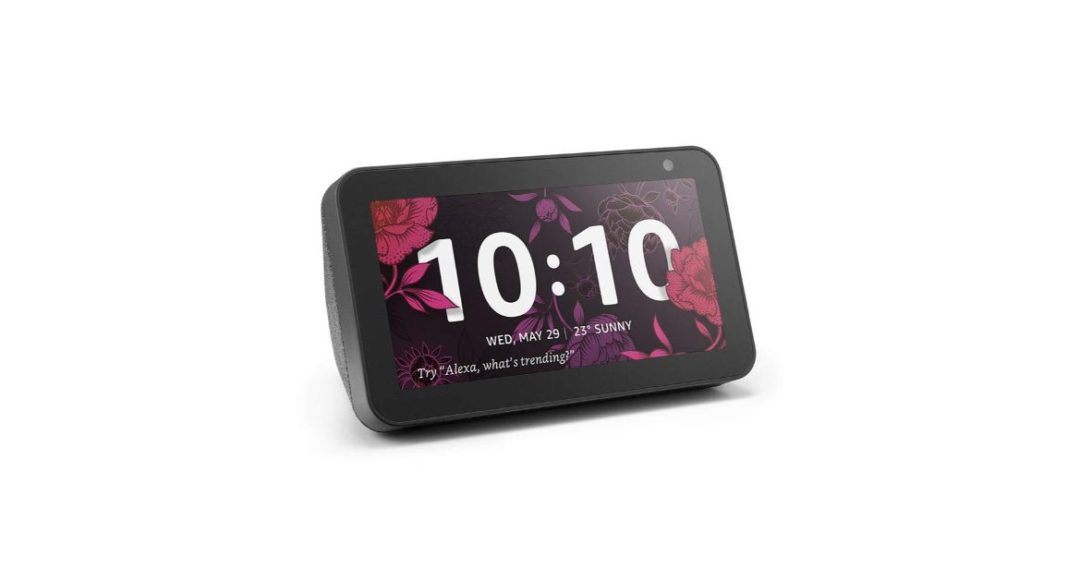 Interested customers will be able to choose the Amazon Echo Show 5 in two colour options – White and Black. Just like the high-end Amazon Echo Show, the new smart display-cum-speaker lets users communicate with the company’s popular AI-based digital assistant Alexa. Other than this, users will also be able to get visual cues to Alexa’s verbal responses via the 5.5-inch touchscreen on the device. So, if you are looking for lists, recipes or videos, the screen on Amazon Echo Show 5 will prove to be useful.

We should also mention that just like any other Amazon Echo devices that come with a screen, the Amazon Echo Show 5 can be used to make video calls, watch TV shows, stream music and even control compatible devices. A number of Alexa skills can be activated by the users and the screen of the device proves to be a useful addition in most cases.

Powered by MediaTek MT8163 chipset, the Echo Show 5 can be connected to the internet using a Wi-Fi connection. The smart speaker also has Bluetooth functionality, much like any other wireless speaker. Using the Bluetooth connectivity option, it can be connected to various devices including smartphones, tablets, and even laptops and computers.

Another important feature that we should talk about is the ability of users to delete voice recordings and any Amazon records of they said to the speaker with just a simple command. The speaker also addresses the privacy concern that some people has with a button that can control a physical shutter for the camera and a button that has been used to turn off the microphone.

We should point out that since Amazon Echo Show 5 is available at Rs 8,999 in India, it is the most affordable of the other Echo devices that are available with a screen. While the Echo show is priced at Rs 22,999, the Echo Spot costs Rs 12,999.

Avani Baggahttp://www.gadgetbridge.com
Avani has an immense love for reading, travelling and food, but not necessarily in the same order. Avani almost started pursuing law, but life had other (better) plans for her and she chose to be a writer instead (luckily!) She previously covered technology at Times Internet and wrote about smartphones, mobile apps and tech startups. When she’s not writing, you’ll be able to find her in book stores or catching up on her social life.
Facebook
Twitter
WhatsApp
Linkedin
ReddIt
Email
Previous articleMicrosoft Excel for iPhone can now click photos of spreadsheets
Next articleSamsung Galaxy M40 price revealed days before its official launch: Get all the details