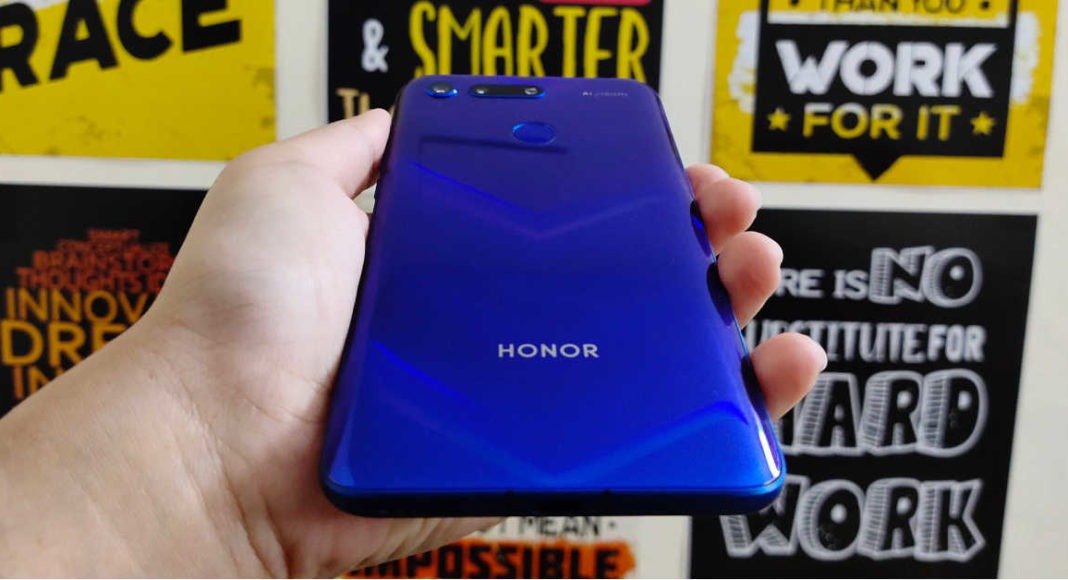 Chinese smartphone brand Huawei’s sub-brand Honor is offering a number of deals and discounts on Amazon India‘s website. The offers are a part of Amazon Fab Phones Fest and are valid starting March 25 and will stay live till March 28. As a part of the sale, five smartphones from Honor will be available on a discount including Honor 8X, Honor 8C, Honor Play, Honor 7C and Honor View 20, which is also the latest flagship device by the company. Furthermore, those who do choose to buy the Honor Play smartphone during the sale will also be able to avail a No Cost EMI for a period of six months.

In addition to this, ICICI Bank customers will receive an instant discount of 5% on EMI payments made by credit and debit cards of the bank. That’s not all. Customers who will purchase the Honor View 20 smartphone, will be able to get free Xport earphones or 9 months of no cost EMI coupled with an exchange of Rs 4,000. Here’s a look at the pricing at which these devices will be available during the Amazon Fab Phones Fest:

The flagship smartphone of the company is available in two variants – one with 6GB RAM/128GB internal storage and the other with 8GB RAM/256GB onboard storage. A discount of Rs 5,000 can be availed on both the variants of the Honor View 20 handset. While the former can be picked up at Rs 37,999, the latter can be bought at Rs 45,999.

Hoor 7C is a budget offering from Huawei’s sub-brand. Two RAM/Storage variants are available at discounted prices during the sale. The minimum discount available on Honor 7C is Rs 5,000.

Avani Baggahttp://www.gadgetbridge.com
Avani has an immense love for reading, travelling and food, but not necessarily in the same order. Avani almost started pursuing law, but life had other (better) plans for her and she chose to be a writer instead (luckily!) She previously covered technology at Times Internet and wrote about smartphones, mobile apps and tech startups. When she’s not writing, you’ll be able to find her in book stores or catching up on her social life.
Facebook
Twitter
WhatsApp
Linkedin
ReddIt
Email
Previous article
Asus TUF FX505DY and TUF FX705DY laptops with AMD Ryzen 5 CPU launched in India: Price and specifications
Next article
Moto G7 and Motorola One launched in India: Price, specifications and more