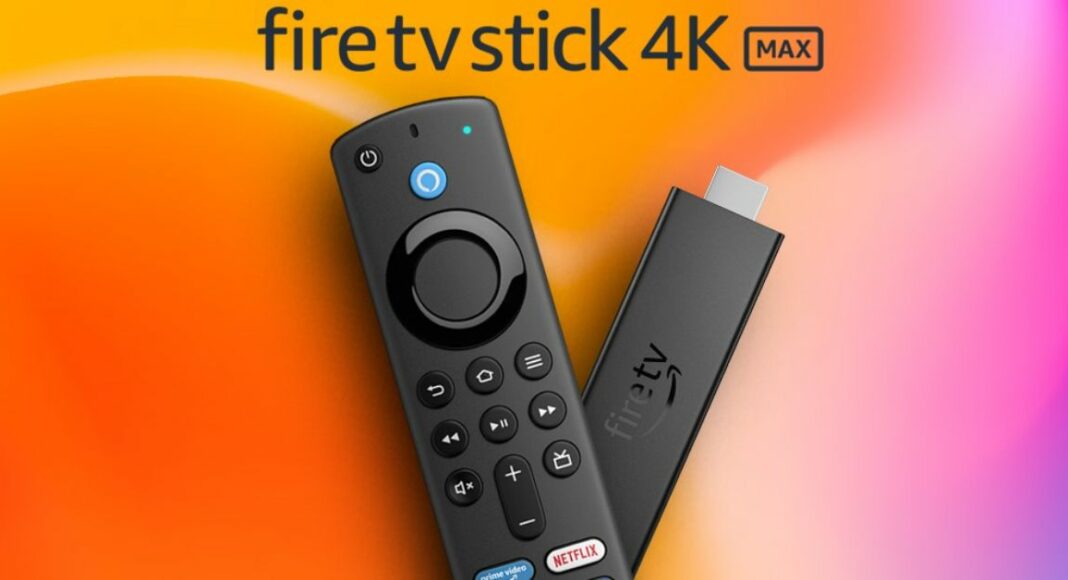 Amazon has announced the launch of its latest streaming device Fire TV Stick 4K Max in India. This is the follow up of the third-gen of Amazon Fire TV Stick that was announced months back in the country. The latest gen of the Amazon Streaming devices not only supports Dolby Vision and Dolby Atmos but is 40 percent more powerful than its predecessor. It is powered by a new quad-core 1.8GHz processor which makes apps load and navigation faster. Along with this device comes with Wi-Fi 6 support.

Amazon Fire TV Stick 4K Max has been launched in India with a price tag of Rs 6,499. The Streaming device is now up for pre-orders in the country and can be booked via  Amazon.in and Amazon kiosks in select malls. The company will begin shipping to its customers starting October 7. 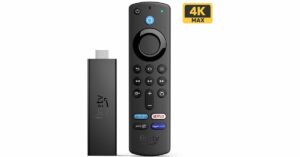 Speaking of the design first, the Amazon Fire TV Stick 4K Max comes with a similar design as the previous generations of Fire TV Stick. The latest device supports 4K UHD, HDR, and HDR10+ streaming. In addition to this, it also has support for Dolby Vision and Dolby Atmos for a theatre-like experience at home. The device features a new quad-core 1.8GHz processor and 2GB of RAM which is 40 percent more powerful than the previous generation which makes apps load faster and navigation is more fluid.

In addition to this the Fire TV Stick 4K Max is said to be the first media player by Amazon to offer Wi-Fi 6 support and uses the latest Mediatek MT7921LS Wi-Fi 6 chipset that makes smoother streaming in 4K. It comes with the latest Alexa Voice Remote so you can easily search for the content you want to watch, control playback, manage your smart home, and more. There are four preset buttons that get you to your apps quickly. You can also control your compatible TV and soundbar without needing another remote.

Amazon Fire TV Stick allows access to more than a thousand apps, Alexa skills, and channels and the latest movies. All the movies can be accessed in 4k Ultra HD resolution across other OTT platforms like Netflix and more. Stream for free with YouTube, watch live TV, and more. Listen to songs, playlists through services like Amazon Music, Apple Music, and Spotify.

Commenting on the launch of the new Amazon Fire TV stick Parag Gupta, Head, Amazon Devices India, said, “There is a significant increase in video streaming with several direct to streaming releases and customers choosing at-home entertainment. Fire TV has millions of active users in India, who enjoy hours of content every day. With Fire TV Stick 4K Max, we have taken the best-selling streaming media player and made it even better with a faster experience and the latest connectivity that provides seamless streaming without slowing down your home Wi-Fi.”

Komila Singhhttp://www.gadgetbridge.com
Komila is one of the most spirited tech writers at Gadget Bridge. Always up for a new challenge, she is an expert at dissecting technology and getting to its core. She loves to tinker with new mobile phones, tablets and headphones.
Facebook
Twitter
WhatsApp
Linkedin
ReddIt
Email
Previous article10 September  2021 Flipkart Daily Trivia Quiz Answers: Answer to win exciting prizes
Next articleHow to screenshot on a MAC? Try this technique