For Prime members, the sale will begin on August 7. 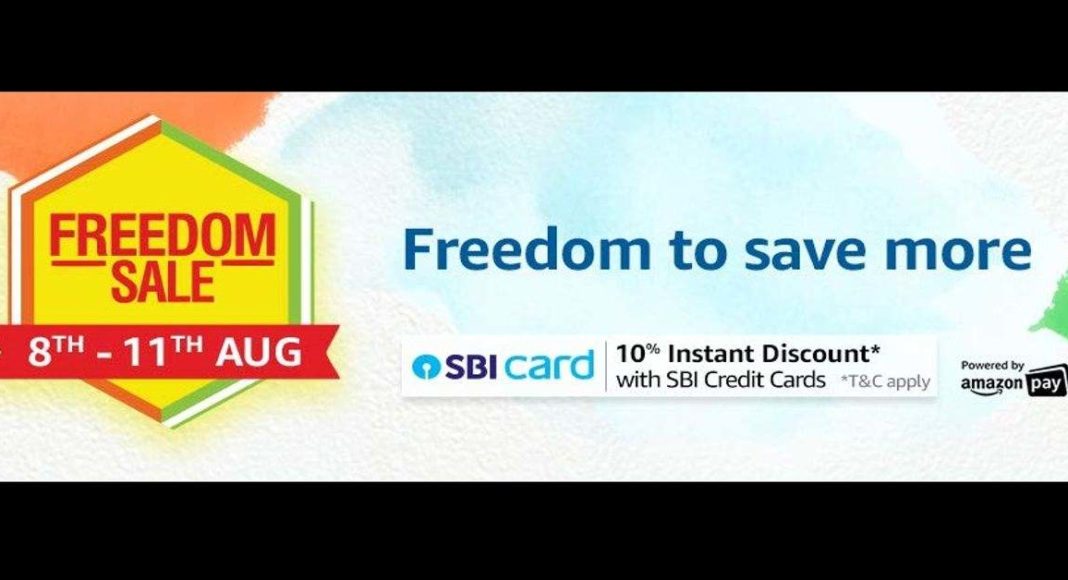 E-commerce major Amazon India has today announced its Freedom Sale 2019 that is all set to begin from August 8 and will go on till August 11. During these three days, a number of discounts and deals will be available on Amazon India. The company has also partnered with SBI Bank to offer an instant discount of 10% to its credit card users. We should also mention that for Prime members, the sale will be beginning a day in advance on August 7 at 12 pm (noon) IST.  Amazon will be offering debit card EMI, no-cost EMI and Bajaj Finserv EMI options on listed products.

In addition to this, Amazon will also be offering a 40% discount on smartphones and accessories. While devices like Samsung Galaxy M40 and Oppo K3 will be available at a discounted price, handsets like OnePlus 7 Pro have been listed at an extra exchange discount.

If you are interested in buying the OnePlus 7 Pro, you would be glad to know that the device will be listed with an extra discount on exchange and no-cost EMI options. The handset’s starting price is Rs 48,999 and the key features of OnePlus’ offering include a triple rear camera setup, a 16MP pop-up selfie sensor and Qualcomm’s Snapdragon 855 SoC. 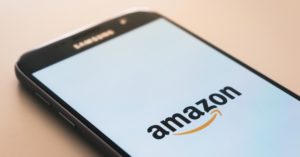 Huawei Y9 Prime 2019 smartphone has also been listed on the Freedom Sale page, however, only ‘Coming Soon’ is written beneath it and we don’t know what kind of offers can be expected. The device is all set to be launched by the company on August 1 and since it has made an appearance on the website, it can be assumed that it will be made available for purchase by the time Amazon Freedom Sale 2019 will begin.

Other than this, Amazon India will also be offering discounts on power banks, cables, chargers, Bluetooth headsets, cases and covers. Smartwatches, cameras, and accessories have also been listed to go on discount and deals will be available on headphones, speakers, laptops, televisions and air-conditioners too.