There are no separate power or volume controls for controlling TV on the included Alexa Voice Remote Lite. 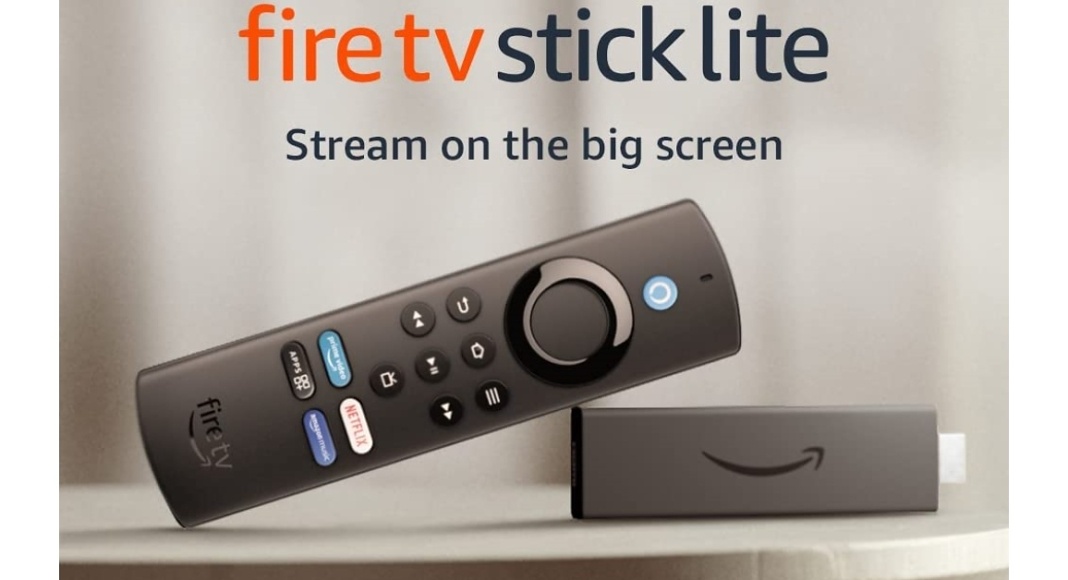 The official new model in Amazon’s popular range of streaming gadgets is the Amazon Fire TV Stick Lite which has arrived in India. Alexa Voice Remote Lite is included with the new Fire TV Stick. The new included remote has specific buttons for accessing Amazon Prime Video and Netflix, among other apps. It supports content streaming in full-HD at 60 frames per second, HDR formats, and Alexa, among other new capabilities. The new streaming device comes with an 8GB internal storage capacity, among other features.

In India, the Amazon Fire TV Stick Lite costs Rs 2,999 and includes an Alexa Voice Remote Lite. The device will be available through Amazon and is presently on sale for Rs 2,499, which includes the older voice remote but not the dedicated app buttons. 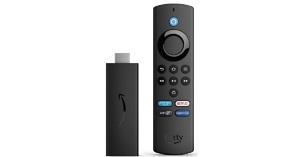 It supports HDR and the new Alexa Voice Remote Lite that lets you find, launch, and control content with your voice. Improved voice controls are included. To access the Live TV guide, simply say “Alexa, go to Live,” or “Alexa, go to Find” to browse programmes. It comes with 8GB of storage and offers full-HD content streaming (1080p).

Prime Video, Netflix, YouTube, Disney+ Hotstar, ZEE5, Voot Select, and other services are available. Live news, sports, and must-see shows are all available to stream. Thousands of HDR titles are available. Plus, with sites like Amazon Music, Spotify, Gaana, and others, you may listen to over a hundred million songs. It’s possible that you’ll have to pay a subscription charge.

The Alexa Voice Remote Lite that comes with the device lacks distinct power and volume controls for controlling the television. If you’re interested in these features, we recommend the Fire TV Stick.

Komila Singhhttp://www.gadgetbridge.com
Komila is one of the most spirited tech writers at Gadget Bridge. Always up for a new challenge, she is an expert at dissecting technology and getting to its core. She loves to tinker with new mobile phones, tablets and headphones.
Facebook
Twitter
WhatsApp
Linkedin
ReddIt
Email
Previous article
How to Connect and Sync an Xbox One Controller?
Next article
Price drop: Xiaomi Mi 11X Pro is now selling for Rs 29,999: Here is how