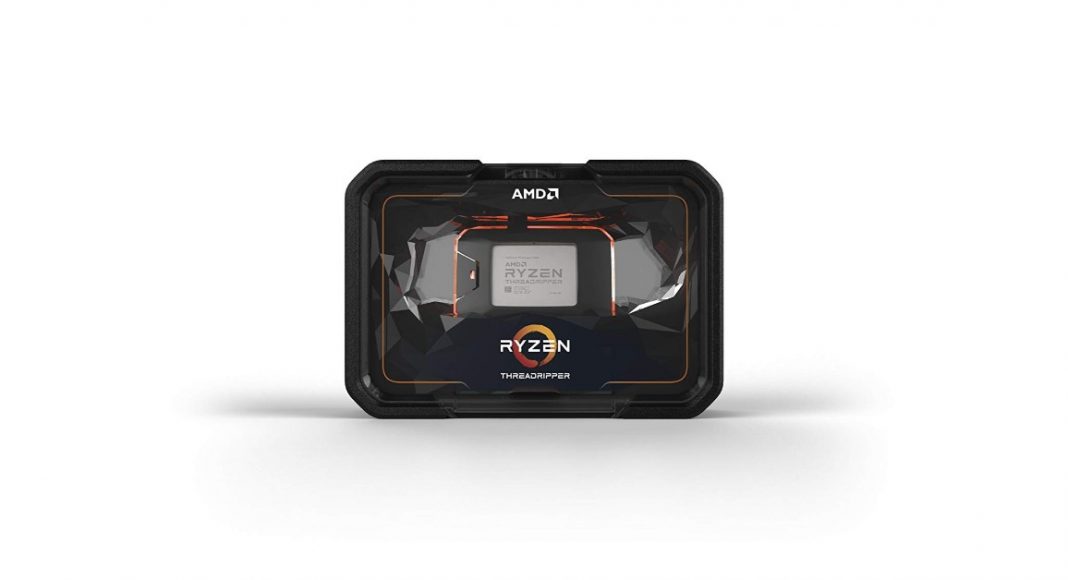 Prior to this, the company had launched the 32-core/64-thread Threadripper 2990WX and the 16-core/2950X in August this year. The two newly launched offerings are an addition to this lineup of the company.

Like their predecessor, the new CPUs by AMD are aimed at prosumers. They come with 24 cores and pack 48 threads. While they have 3.0GHz base, they come with 4.2GHz Boost clocks and have 76MB of cache. However, what remains unchanged is the 250W TDP.

AMD’s Threadripper 2970WX supports the Dynamic Local Mode (DLM) software, which is said to enhance application performance. It does so by giving preferential time on cores with local memory to the most demanding threads.

The AMD Ryzen Master software on the two CPUs automatically configure the Dynamic Local Mode, which can measure CPU time of active threads and rank the most and the least demanding active threads. It also atomically migrates the most demanding thread to dies by using local memory access and also speeds up latency sensitive apps without letting it affect the heavy multi-threaded tasks. The company has promised all this and said these should result in 15% performance boost in apps and games.

Speaking on the launch, Saeid Moshkelani, senior vice president and general manager, Client Compute, AMD said, “The dramatic transformation in the HEDT and overall PC market is driven by AMD leadership and innovation, and the AMD Ryzen Threadripper family is central to this global excitement. We are expanding this excitement while also ensuring the HEDT market remains accessible to a broader range of creators and gamers with two new Threadripper processors that start at $649.”

Gadget Bridge Bureauhttp://gadgetbridge.com
Facebook
Twitter
WhatsApp
Linkedin
ReddIt
Email
Previous articleReliance JioPhone Gift Card launched ahead of festive season: Here’s everything you can do with it
Next articleThese Airtel and Vodafone plans may have been discontinued