The device was launched in the country earlier this month 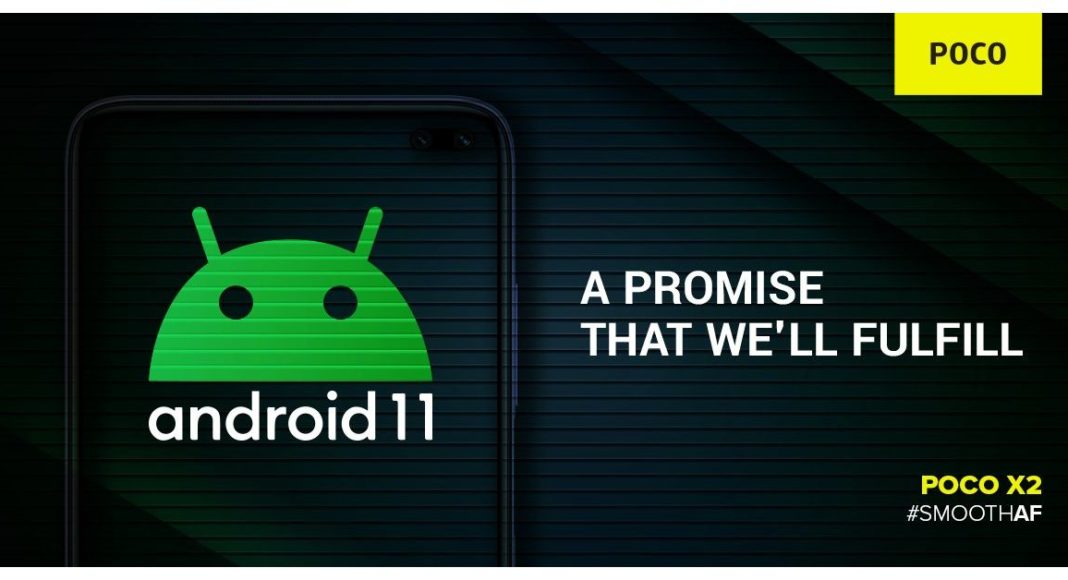 Earlier this month, Xiaomi’s sub-brand (now an independent brand called Poco) launched its second smartphone in India known as Poco X2. Today, the company has announced that its latest handset will be getting an update to Android 11 after Google launches it.

Poco said that “With a demonstrated history of listening to its consumers, POCO enjoys a loyal fan and user base that stays engaged with the company. With a commitment to upgrade POCO X2 to Android 11-based MIUI for POCO, buyers can be doubly-sure their 120Hz display-powered POCO X2 will stay updated with the latest and the best software to continue delivering a stellar user experience.”

Yes, the POCO X2 Android 11 upgrade has now been confirmed for the Indian market. The company also shared this news via its official Twitter handle. The company’s GM  C Manmohan tweet reads, “Keeping the promise of making the best even better! Here’s the biggest announcement for all the #POCO fans. The recently-released #POCOX2 will be upgraded to @Android 11.

Until now the company has not revealed the timeline for the release of Android 11 to Poco X2 but it promises to arrive in India to its latest device soon. 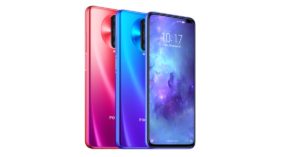 For the unknown, the software giant Google and the developer of operating system Android recently released its first Android 11 Developer Preview. The Developer Preview 1 is already live and the second one will be available in March, while the Developer Preview 3 will be accessible in the month of April. The new OS has been built keeping 5G in Mind and is going to bring enhanced gesture navigation, a new notification log, native reverse wireless charging, notifications bubbles for more messaging apps, screen recording among other features. Beta 1 for Android 11 will be released in May followed by Beta 2 in June and Beta 3 in the third quarter this year. Whereas the final rollout of Android 11 is going to happen in Q3 2020.

To recall Poco X2 was launched in India earlier this month with a 6.67-inch full-HD+ display, a 120Hz refresh rate, a 20:9 aspect ratio and 1,080×2,400 pixels of resolution. It has a dual selfie camera along with Corning Gorilla Glass 5 protection. The smartphone runs on MIUI 11 based on the top of Android 10 out of the box. It is powered by a Qualcomm Snapdragon 730G processor and comes with up to 8GB of RAM with 256GB of storage.

The device houses a 4,500mAh battery with 27W fast charging technology support. There is also a side-mounted fingerprint sensor for authentication.

Komila Singhhttp://www.gadgetbridge.com
Komila is one of the most spirited tech writers at Gadget Bridge. Always up for a new challenge, she is an expert at dissecting technology and getting to its core. She loves to tinker with new mobile phones, tablets and headphones.
Facebook
Twitter
WhatsApp
Linkedin
ReddIt
Email
Previous article
Apple might launch AirPods Pro-Lite soon
Next article
Realme X50 Pro 5G with Snapdragon 865 SoC launched in India, sale starts today at 6 PM